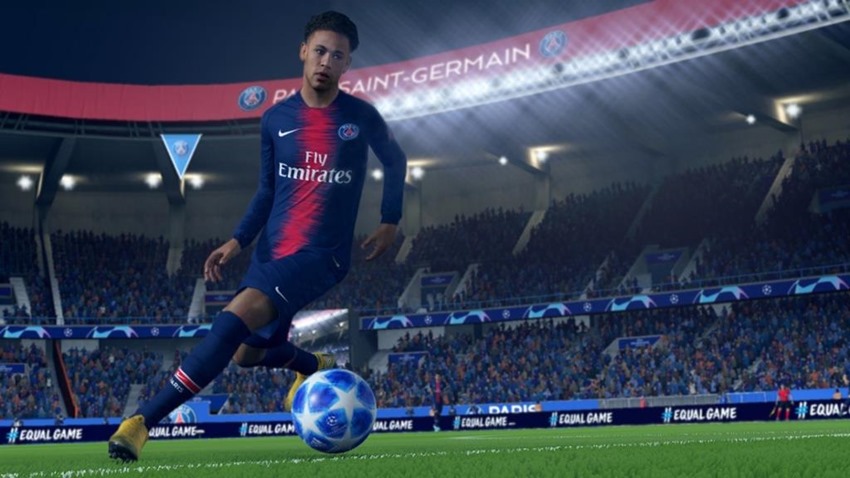 The FIFA relationship with handheld devices has always been a tad on the turbulent side. While there were some semi-decent iterations on the PSP and the PS VITA, it never truly made for a good fit. Even less so when the franchise made its way to Nintendo devices with some awful editions on the DS and the well-known Wii fiasco which saw the same game released two years in a row.

It was shown as much love as there apparently seems to be currently between Mourinho and Pogba. The Wii U was left out, but when the Switch released and gained momentum EA decided to bring a FIFA game to that console. FIFA 19 is the second edition making its way onto the Nintendo Switch, but has it made any worthwhile improvements?

When FIFA 18 was announced for the Switch, EA managed expectations as best as possible announcing from the outset that it would run on the previously used Ignite engine rather than the Frostbite engine, and that many modes would not make it into the game. What EA released was a version of the game that was without the new story mode, The Journey, and without several other innovative new modes that could be found on other consoles such as Ultimate Teams.

Despite the aging engine and a few modes missing, FIFA 18 still played relatively well, especially for a handheld version of the game, but there was a lot of work to do.

FIFA 19 promises an updated version of the game, and while I can happily say that the big brother console versions of FIFA 19 add so much value to an annual release, it’s hard to say the same for the Switch version. It’s not too dissimilar from the Tottenham side at the moment – no new players, yet consistently performing decently, but without much improvement or much hope for the future. 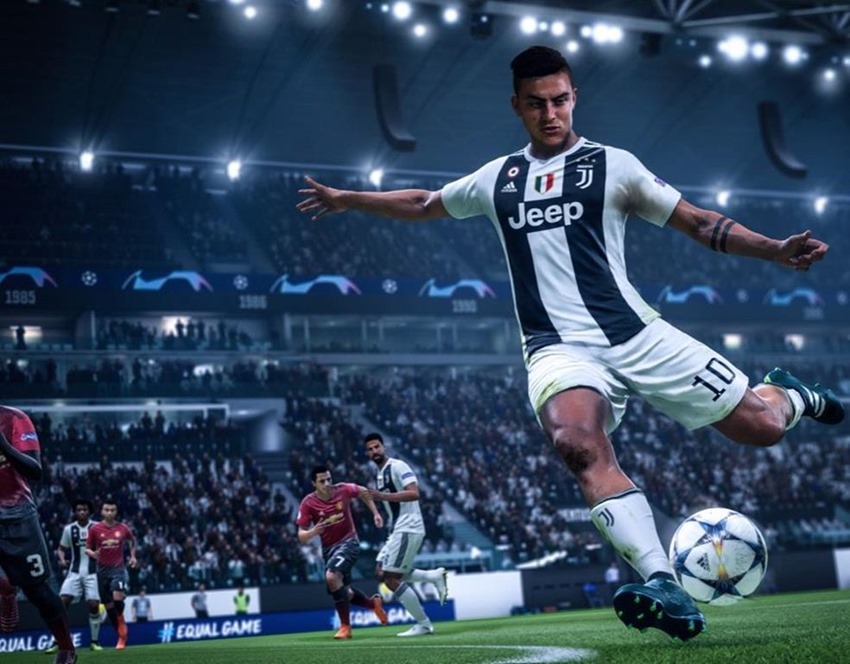 In terms of the modes, FIFA 19 brings nothing new to the table on the Switch. Ultimate Teams are now present (thank goodness) and still as addictive as ever, but the lack of Squad Battles and Division Rivals make it a bit of a hard sell. These two modes within Ultimate Teams have been game changers for offline and online play on the PS4 and Xbox One, so it’s a pity they don’t appear in the Switch version. Also noticeable is that finding online games takes a while, probably owing to the small player base, something that is also felt in the Auction House.

The Journey once again doesn’t appear in this version of the game, so if you thought you’d be taking Alex Hunter and pals into the glory days while you’re traveling around, then you’re sadly mistaken. Again, a bit sad that some kind of version of The Journey isn’t there as an option, especially given the new Champions League licensing. Speaking of which, that licensing is included and very much in your face considering that some of the other modes do not appear. It doesn’t add much to the playability of the game, but it does add even more gloss.

Gameplay wise FIFA 19 still does a good job and is quite easily the best mobile version of the game to date (which admittedly isn’t saying much). The Ignite engine is ailing and if you play the Frostbite versions of the game you will notice a lot of differences in terms of animation, player movement, collision systems and overall flow of the play. There’s a reason why the Ignite engine was left behind, and while it still serves its purpose here, I can’t imagine it can be used much more going forward. 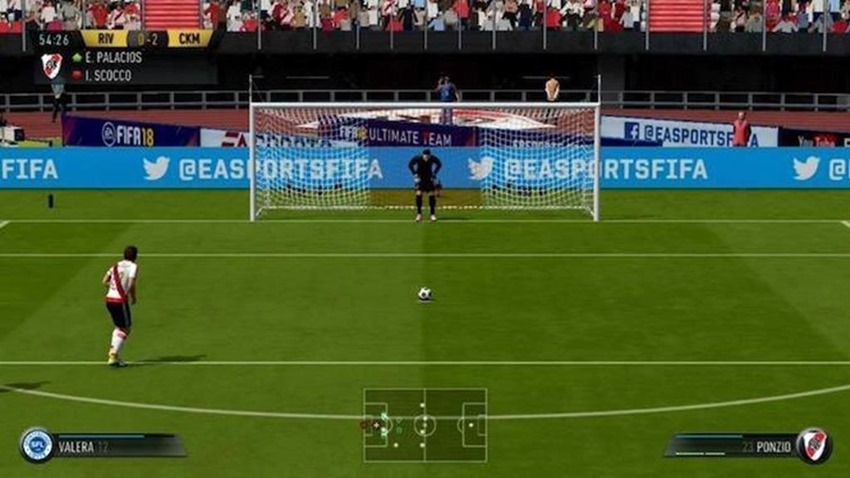 More problematic is playing FIFA with the Joy-Cons. The shoulder buttons are incredibly uncomfortable to use (and they are used a lot) while the left and right stick seem to lack the full range of movements required for accuracy, often resulting in passes and shots going astray. Playing with a pro-controller makes a massive difference in this regard, however that obviously isn’t always an option if you want to play FIFA 19 while on the go.

FIFA 19 does succeed in improving its visuals and production value following last year’s entry, and it’s quite astounding at just how much is crammed into this version of the game. Sure, it’s never going to be as impressive as the PS4 and Xbox One versions, but it does do a great job of portraying a realistic version of the beautiful game.

This is particularly noticeable in Career Mode which is easily the best mode to play on the Switch. With all the options at your disposal as the manager of your favourite team, it shines through as the most comprehensive part of any handheld and/or Nintendo version of FIFA to date. 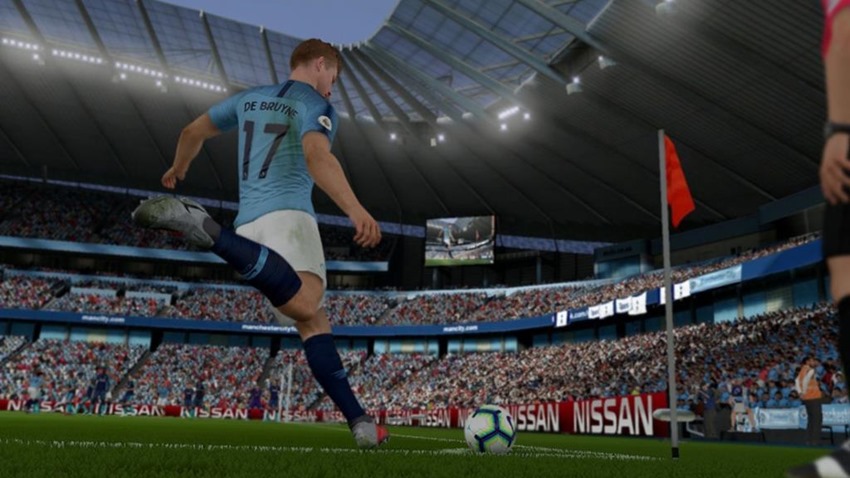 FIFA 19 doesn’t have all the bells, or the whistles usually associated with the franchise’s big brothers on PS4 and Xbox One. It has an aging engine, lacks some of the more engaging modes and suffers in the control department. However, it’s still an impressive, entertaining and enjoyable experience if you are looking to play your favourite football game on the Switch. It’s lacking in revolution and doesn’t display any real evolution, but it still provides a basic platform with which you will never find yourself bored on.