Lucas Arts’ Grim Fandango is one of the most fondly remembered adventure games ever released. Coming at the end of the point-and-click era, many consider it the pinnacle, the culmination of Tim Schafer and the rest of Lucas Arts’ adventure game-creating prowess. There’s no point really arguing that; it’s fact. Along with the likes of Day of the Tentacle and The Secret of Monkey Island, it’s one of those games that’s endured in the hearts of those who’ve played it. 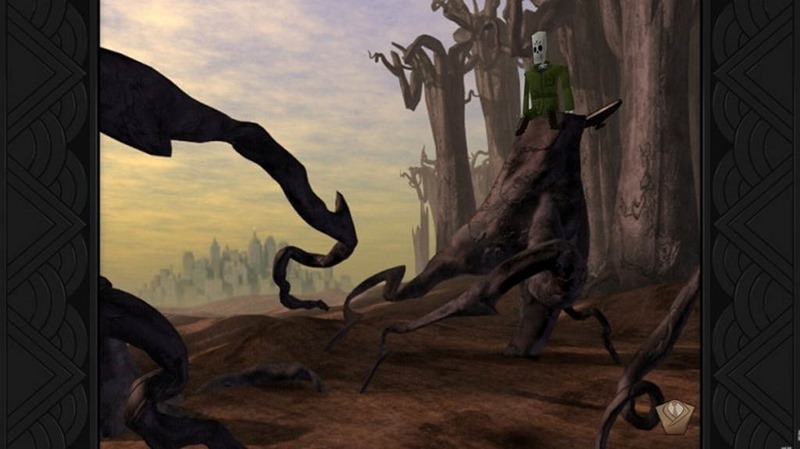 It’s for good reason. The four-year tale of Manny Calavera, a grim reaper and travel agent for the dead holds up today as well as it did then, in part largely thanks to the chosen, Southern American art-deco aesthetic and the love-letter to film noir. They are as striking now as they were, punctuated so perfectly by deft storytelling and an irreverent, warm humour. 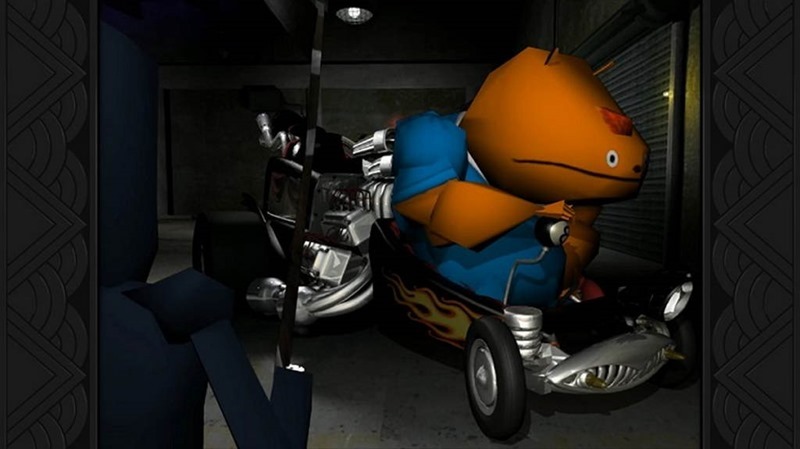 In Grim Fandango’s world, when a person dies they become a skinless barely held-together assemblage of bones, a skeleton in the Land of the Dead, from where you’d need to embark on a four-year journey to the Ninth Underworld. If you were a good person – some sort of saintly human – in your living hours, you could skip the whole thing and instead travel there in style and luxury; by car, by boat or using the ultra-fancy Number 9 train reserved for the most virtuous of the former living. It’s Manny’s job to sell these packages to clients – but he’s always stuck with former reprobates.

There’s something wrong in the Land of the Dead though, some sort of foul conspiracy; somebody appears to be stealing all of the tickets to the Number Nine, forcing the righteous to walk – and when it happens to one of Manny’s upstanding clients, it all begins to get a little interesting. 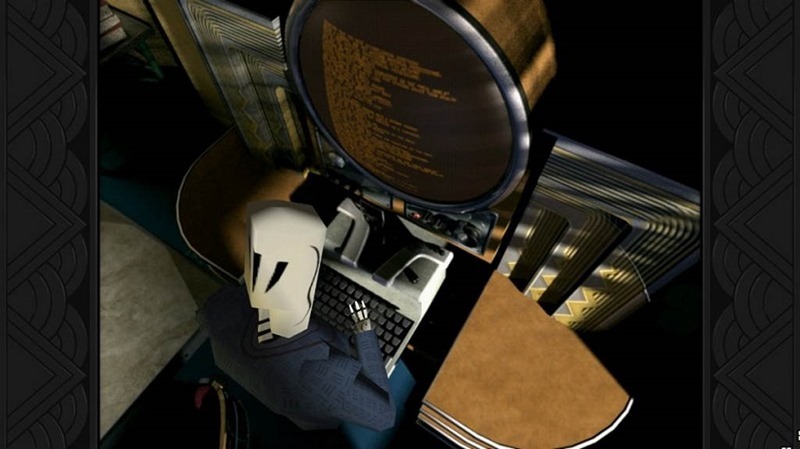 Playing through Grim Fandango now, years later is still a joy – but it has highlighted how spoiled modern gamers are. Some of the solutions to the puzzles – as was often the case with 90’s adventure games – are downright obtuse, opaque and bordering on asinine. And I love it. I love the fact that its puzzles make little to no logical sense, and there’s nothing remotely resembling the sort of “follow the trail” hand-holding so ubiquitous in modern games.

It also, despite being a remaster, doesn’t really look like a modern game. It’s not the most technically accomplished of remasters. This isn’t one of those shiny remakes like we saw happen with The Secret of Monkey Island and its special edition, or the New ‘N Tasty version of Abe’s Oddysee. There are a few newer, higher res characters models and a new real-time lighting engine to replace the previously baked in lighting, but the backgrounds have simply been upscaled. To be honest I’m okay with that. Players have the option of running in the original 4:3 resolution, 4:3 with a vaguely South American border or in a stretched, 16:9 perspective that makes our skinny skeleton friend look a little more big-boned. 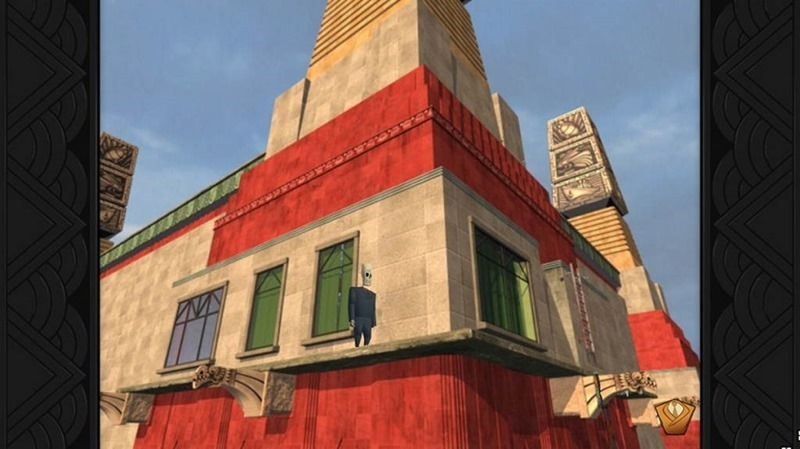 The biggest change comes from the abolition of the game’s maligned tank-controls – which made some sense back then because of the regular changes in camera angles. There are now camera-relative controls and on the PC and Vita versions – the option to play it as a point-and-click adventure. Perhaps my favourite feature of this remaster though, is the cross-buy, cross-save functionality for those entrenched in Sony’s gaming ecosystem. 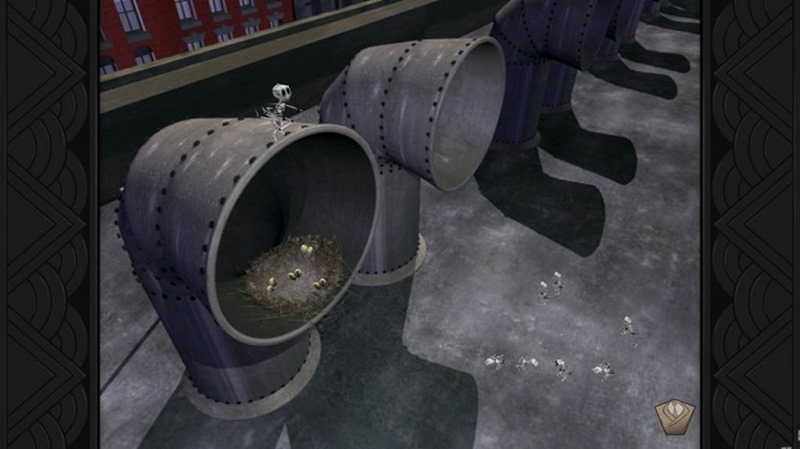 My very favourite part of the remaster though is the optional Director’s Commentary. It’s enabled in the options, and is something I’d very much recommend players turn on. When prompted, players are able to hear commentary from the game’s creators overlaid. It’s unobtrusive, enlightening and often quite funny, providing welcome insight in to the game’s creative process.

The remaster is not without issue. While the lighting system, the point-and-click and camera-relative controls, and the freshly recorded music are new, so are some of the infrequent bugs and performance issues that have crept in. They’re minor annoyances and do nothing to detract from a great experience. Even in a vacuum, stripped of the nostalgia, Grim Fandango is wonderful.