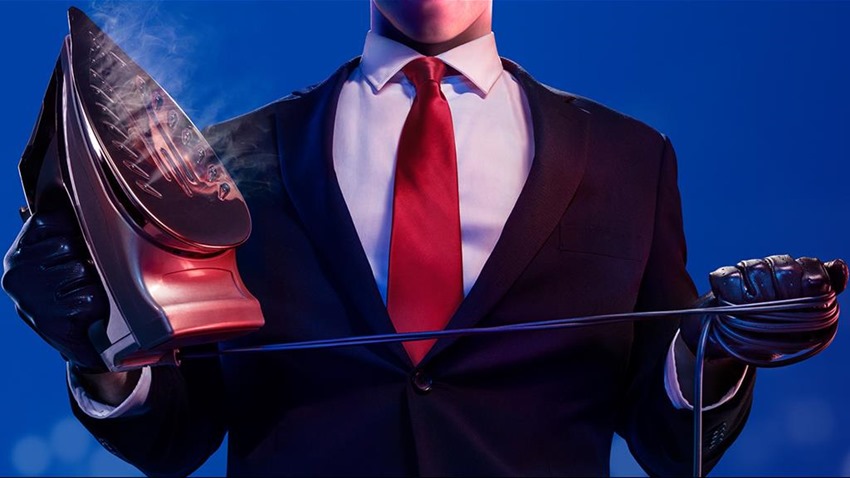 “It’s basically just the same as the last Hitman game, isn’t it? “

Taking a quick peek at developer IO Interactive’s sequel to their brilliant 2016 soft reboot might make you think that you’re staring directly at the second season of Hitman that should have been had publisher Square Enix’s stupidly lofty ambitions for the series not resulted in them tossing the Swedish sandbox team to the curb. In true Schrodinger fasion, you’d be both right and wrong, as Hitman 2 is indeed more of the same but with meaningful new additions to its formula. 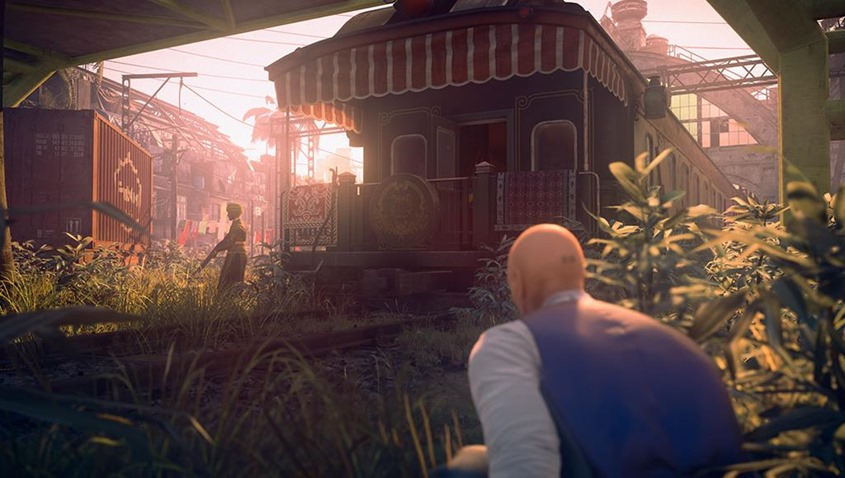 That surface doesn’t even need to be scratched to see what lurks beneath it: Even more expansive levels, thicker crowds of civilians to blend in with and devious new strategies to employ in a game which gives you its entire collection of sandboxes to play in, when you want to. Feel like strolling down the whitest slice of suburban America while gathering clues to eliminate a KGB spymaster?

Hop right in chum. Feel like taking a stroll down the bustling marketplace of India’s Mumbai slums or hobknobbing with the rich and famous in a Miami convention center while a bleeding edge race is held beneath you? Hey, start where you want when you want, story continuity be damned. The choice is yours. 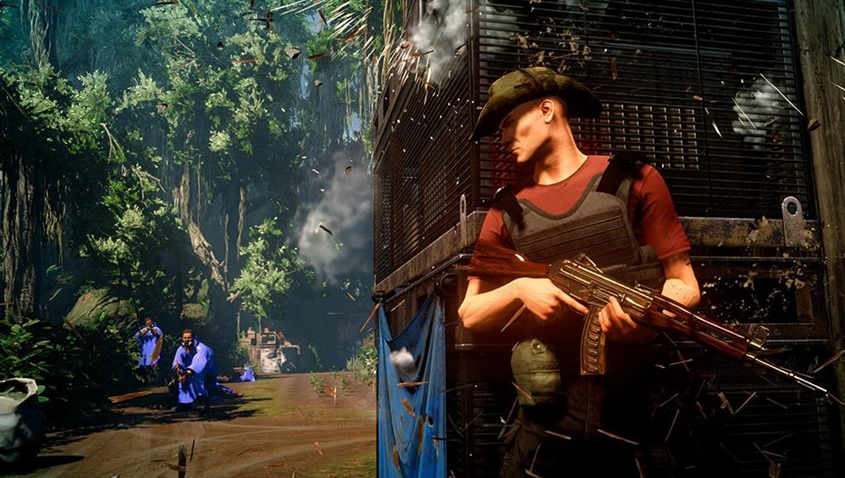 In fact, it’s that choice that defines Hitman 2 as the option to observe, plan and eliminate an individual who is marked for death, feels smoother than ever. Agent 47’s talent for morally bankrupt murder is on full display once again, with each new stage offering not only several unique methods with which to remove a target from the playing field, but also plenty of toys to use in pursuit of that glorious Silent Assassin ranking.

From murder most foul in plain sight to more creative tactics that take advantage of a target’s habits, 47 is a lean and mean killing machine once again who can adopt any number of disguises and blend in as the great pretender. 47 also now receives more tactical information when in the field, as bugger-ups result in a picture-in-picture pop-up that alerts players to potential spanners being thrown into their machinations. 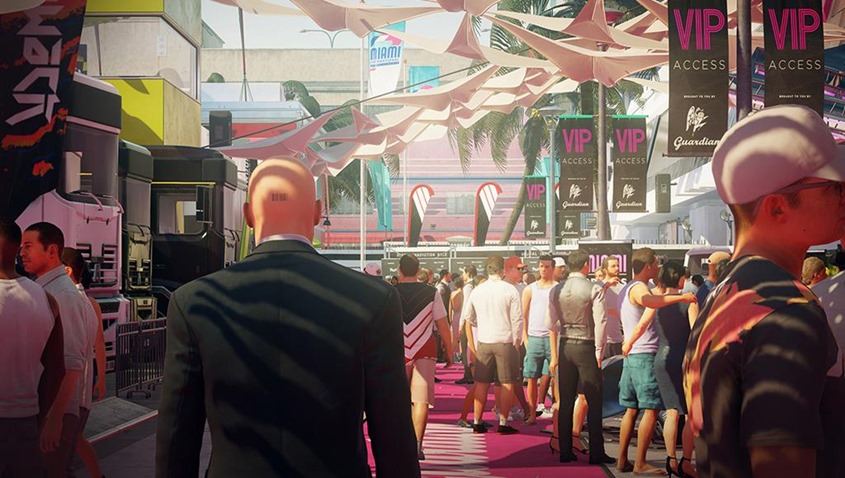 There’s always an option available to the player, always some socket whose wiring can be lethally exposed or a cocktail that can be laced with rat poison as players analyse and prepare to kill the same individual over and over again, but in multiple ways that unlocks new gadgets to employ in the field. Hitman 2 once again feels like a rewarding experience, a puzzle box of gratuitous violence that urges players to get creative and worry about the consequences later, as each failure in the game is a learning experience that feeds into the next session and educates for the future.

As sleek and as polished as 47 is, he’s still not the star of his own show. Rather, it’s IO Interactive’s talent for crafting massive worlds to explore that shines once again here. From the sun-soaked strips of Miami to more remote islands in the far reaches of the North Atlantic, each level is a masterpiece of design. 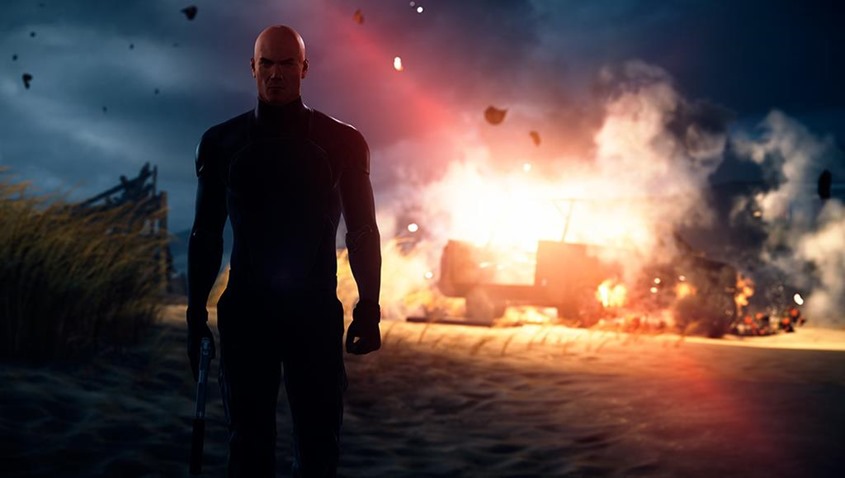 If you ever wanted a benchmark for stages that feel alive, populated and begging for players to spend time in them, then Hitman 2 feels like the gold standard in level design. There’s a story on every block, multiple pieces of a narrative that ties into a larger whole and chances are, something will go wrong for you whenever you play. Hitman 2’s crowd mechanics makes the art of stuffing up a slightly more forgiving scenario however, with each level adding to a richer reward system that feels far more detailed and nuanced than in the previous game.

So where does Hitman 2 really differentiate itself then? All the gushing above sounds all well and good, but can addition really make Hitman 2 feel like a more evolved sequel? I think so, albeit with Hitman 2 being a unique case here. If there’s one thing you have to know about the 2016 game and this sequel, it’s that everything has a purpose. 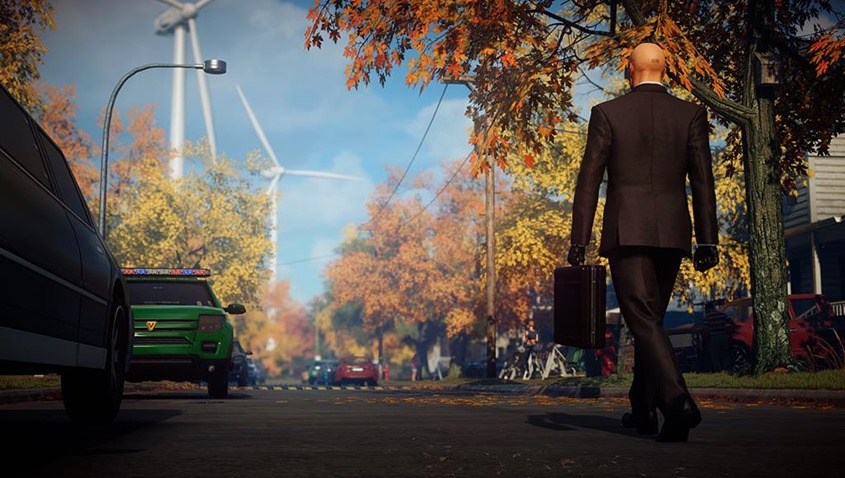 Every animation, every snippet of speech and every single patrol route of an NPC all combines into one large machine. Agent 47 is the spanner in that device, a cog-breaker extraordinaire who moves through those working gears and breaks their function of keeping high-value targets alive. Even the smallest action can have a ripple effect, like some sort of barcoded butterfly effect running amok.

This was a system that was already brilliant in its execution in the 2016 Hitman game, and now fears nearly perfect in Hitman 2 thanks to its minor yet meaningful additions. It really is more of the same, but polished to a mirror finish that just feels better overall. With a better progression system layered on top of this, sleeker menus and a boatload of content that’ll take weeks to master, Hitman 2 is already a comprehensive game. 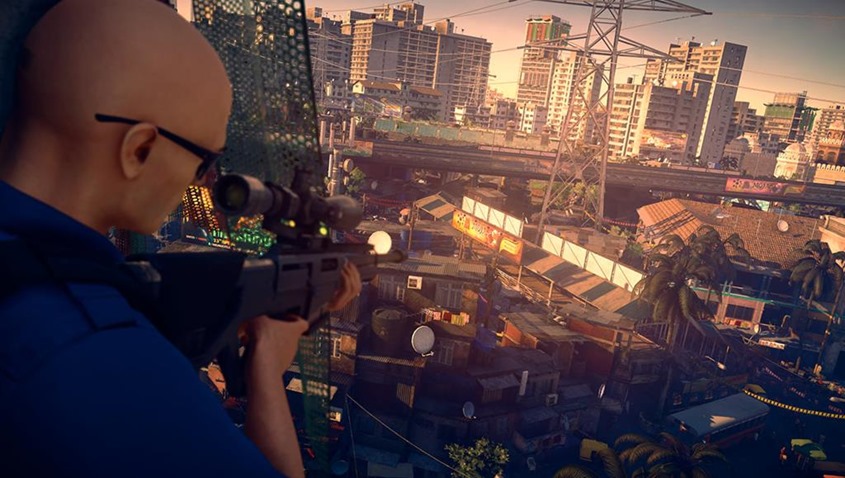 It’s also a sequel that keeps on giving, thanks to a new season of upcoming Elusive Targets that begins with a chance at being responsible for a Sean Bean death for once, a Ghost Mode in the Miami level that pits you against another player as you race the clock to see who’s the better assassin and that sublime Sniper Assassin mode which proves just how versatile the game engine is when you’re perched in a marksman’s nest.

If there’s any drawback to Hitman 2, it’s that its plot and character development is absolutely minimal when compared to the freedom you have within the game itself. There’s an M. Night Shyamalan shocker at the end for sure, but even that feels like the barest piece of meat on a skeletal narrative when compared to the stories told within the stealthy sandbox itself. 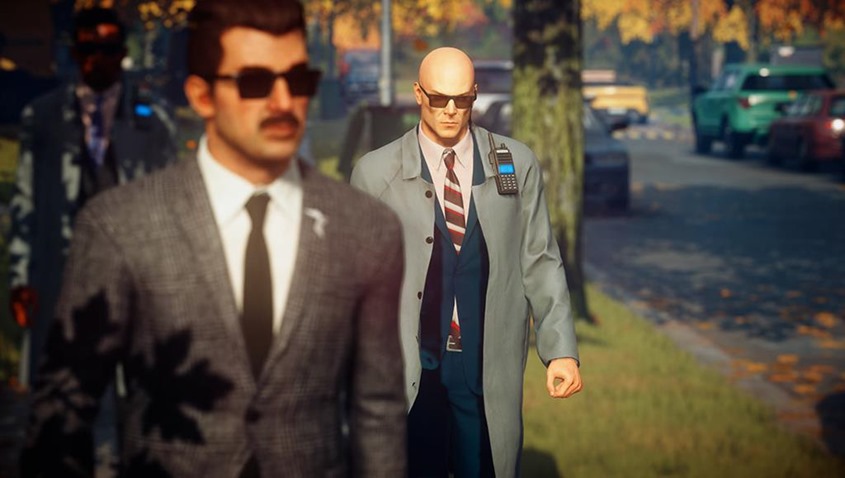 Fantastic changes, retroactively applied to the original game as well and endlessly rewarding. Hitman 2 doesn’t fix what it isn’t broken, but it certainly does give it a hefty tune-up.