Home Features Just Cause 4 Review – Why so Cirrus? 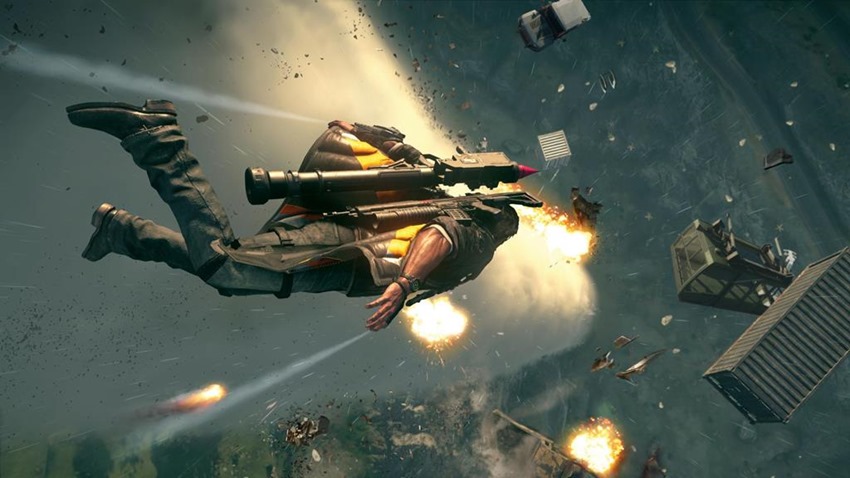 Don’t even question how a man like Rico Rodriguez, dictatorship-toppling lone wolf and world’s foremost explosion enthusiast, can fall out of jet and hit the ground running by grappling directly into it. Don’t ask how Rico can walk away from explosions looking as cool as can possibly be while not having to worry about the flesh on his back being sizzled to medium-rare perfection.

Heck, don’t you even dare question Rico’s magical parachute abilities, because that’s not the kind of game that Just Cause 4. Instead, it’s another chapter in the life of Rico, one that intends to focus on what makes the series feel so unique: A massive sandbox, an emphasis on cathartic action and plenty of toys with which to wreak untold havoc. 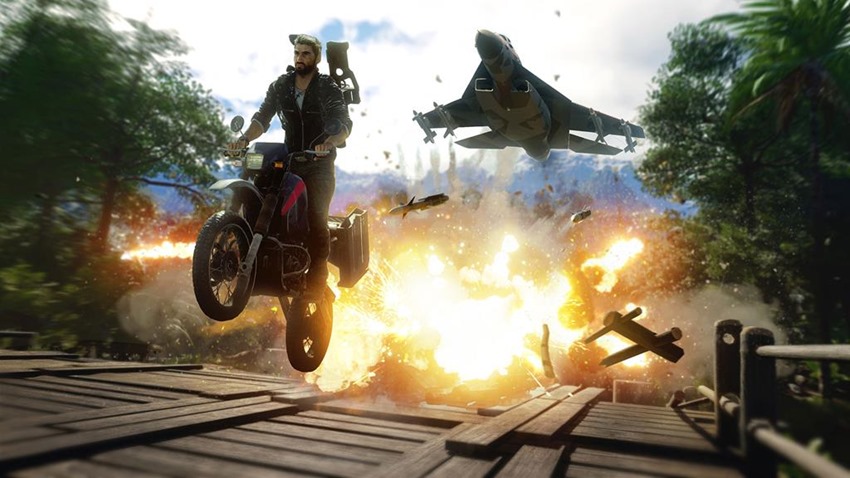 I just wish, that it was also the kind of game that made me care about Rico and his world, instead of feeling like a powder keg with no real aim whatsoever.

Dialling back the clock to Just Cause 3, Avalanche’s latest sequel to the intense action of the previous game may have been beset with numerous technical problems, but for all of its faults there was the heart of a tremendous sequel present. Bigger explosions, a story that felt like a right mix of over the top macho cliches and more personal moments, all combined to form one hell of an action setpiece. On the surface, Just Cause 4 looks like a focused effort to address those shortcomings, but a quick scratch of that surface reveals several other issues that got swept under the rug. Graphically, the game is both wonderful and boggling, as inconsistent lighting effects makes characters look like robots who are desperate to understand the emotion that humans call love, Sheldon’s beard will haunt my nightmares until the apocalypse arrives and characters spout generic lines with the skill of B-Movie Kung Fu dub.

Solis, a sun-drenched take on Brazil and other South American nations, is a gorgeous slice of terrain that is home to various biodomes, albeit a quick tour results in pop-up flora aplenty and locations that are more set dressing than anything else. On the plus side, getting in and out of Solis is a quick and breezy feature, with minimal load screens and fast-travel only taking a single handful of seconds at the very longest. 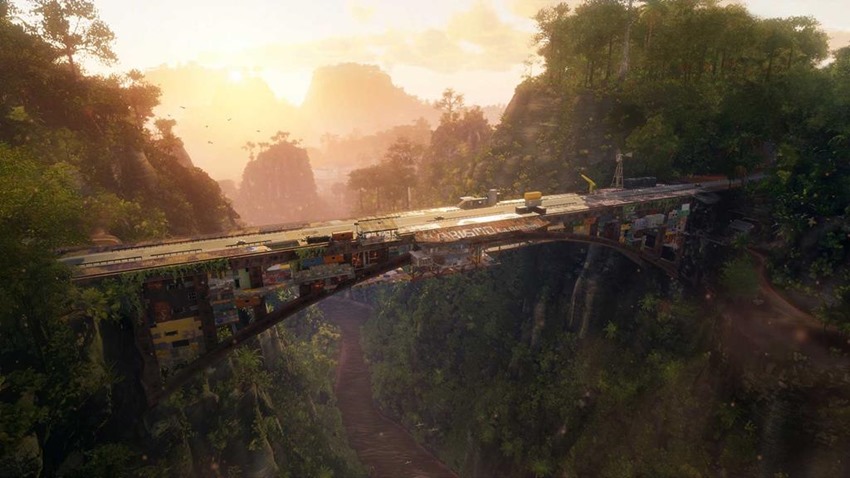 Graphical faults aren’t the end of the world though, but Just Cause 4’s story feels as barebones as possible. Continuing on from the revelations and revolucions Just Cause 3 ended on, Rico’s out for revenge and has severed ties with the Agency that set him up to take down regimes, as he finds himself in Solis and looking for the real reasons behind the death of his parents.

A good start, but one that is quickly cast aside by the bare minimum in narrative, an antagonist who only appears twice in the entire game and a collection of side characters whose names I never even bothered to memorise as they were simply that forgettable in the grand scheme of things. That being said, Just Cause 4’s narrative and visuals have never been the meat and potatoes of this franchise. It’s the action that has always driven the series, a calamitous cavalcade of C4 explosions that would make Michael Bay get splinters in his genitals if he were sitting behind a desk and chanced upon a few gameplay clips online. Just Cause 4 doesn’t skimp on that pedigree of kinetic carnage that it has established over the years, giving players a Rico who can wingsuit into enemy territory and commandeer vehicles with reckless abandon.

Gunplay feels better than ever, thanks to a meatier lock-on system that feels just right without being a complete crunch, while every gun available in the game has a neat alternative firing mode. Fancy setting up a machine gun nest or using the most overpowered leafblower in history to send Black Hand soldiers and shipping containers flying? You’re sorted brother. 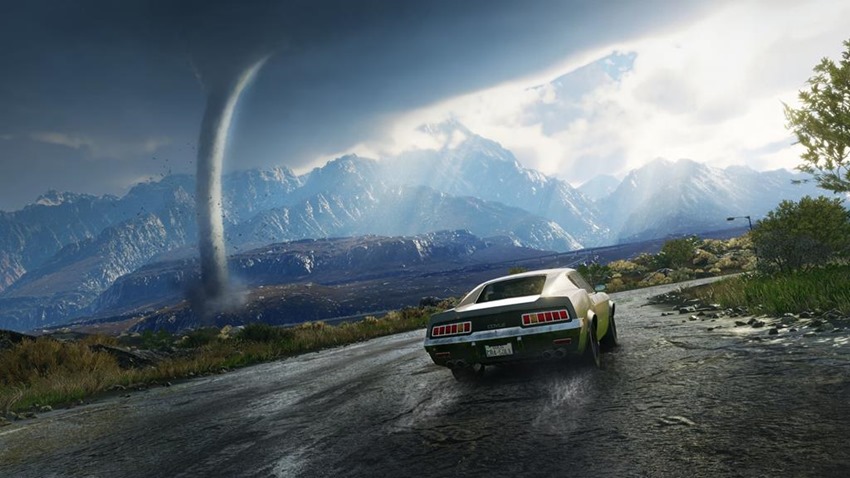 What does this do? Lots, you maniacal revolutionary you. With a trio of customisable loadouts that allow you to mix and match settings to your heart’s content, Rico’s gadgets are perfect for causing chaos in Solis, although actually using them in the heat of battle might be another issue altogether as the Black Hand army that descends on you like hell’s unleashed fury if you even cross a road before the light turns green, probably won’t give you much of a gap to do so. 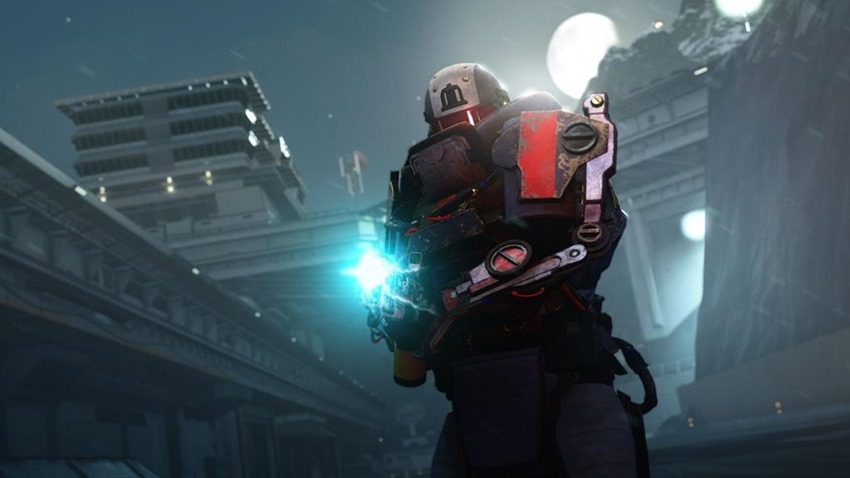 The core retracting tether itself is still wonderfully useful and capable in a pinch however, with the results being particularly explosive and worth the giggles. Unfortunately, while Just Cause 4 may have an adamantium-laced skeleton of solid gameplay features and action, the actual sandbox itself is woefully inadequate to use them in.

Much like its predecessors, Just Cause 4 focuses on reclaiming territory, one region at a time. To do so, you’ll be taking down ye olde military bases as per usual, but with a slight twist this time as unrelenting damage has been replaced with each of the almost three dozen bases having their own sub-mission to complete. Which sounds like a decent departure in practice, but ends up falling into one of three categories for the majority of the bases: Rescue some prisoners, shut down base defences or hack the base using bullets and a companion with the AI of a suicidal lemming. 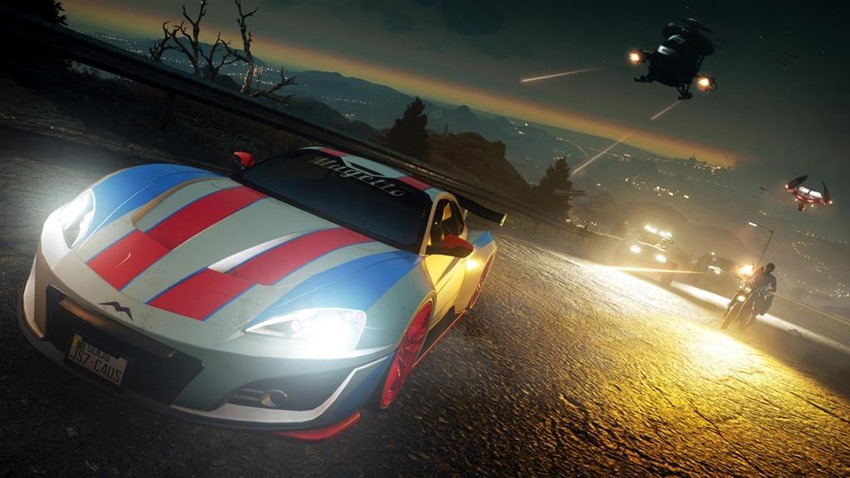 It gets quickly boring, with rampant destruction barely adding any reward as you dismantle these structures, but they’re also necessary to advance the almost non-existent plot of Just Cause 4 and its war campaigns. Each campaign ties into one of the new much-touted weather systems, and when you finally do tangle with lightning storm, tornado and sandstorm super technology, Just Cause 4 truly does shine for that brief adventure. Outside of those moments? 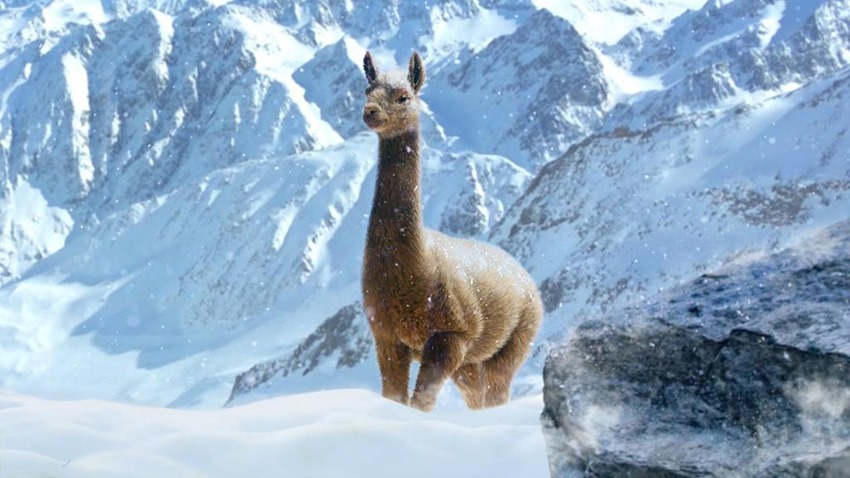 They hardly feature at all, as your advancing frontline closes in on the finale. It’s a missed opportunity of note to evolve Just Cause 4 and its formula, and while you can take control of these elements once they’ve been conquered, there’s very little incentive to actually do so. Throw in a plethora of your usual open-world glut diversions, and you’ve got Just Cause 4 all summed up: Occasionally pretty, massively explosive and a showcase of missed opportunities that squanders its most revolutionary ideas.