I guess it’s safe to say that I was perhaps dreading watching this movie long before the DVD review copy arrived because for some reason it was one of the most played trailers featured in DVDs and Blu-Ray movies for the past few months. Which is not necessarily a bad thing for a studio wanting to hype their films, but when that trailer pretty much gives away everything to expect, it’s difficult to feel motivated to watch what is mostly just an extended version of that trailer with little to add. 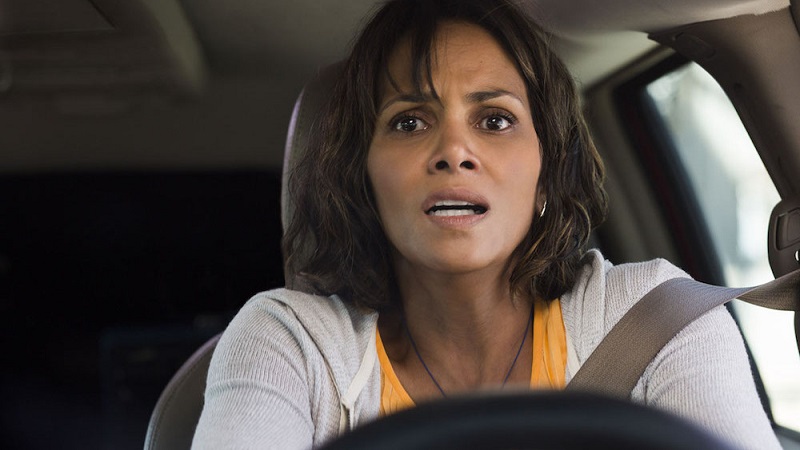 Which is perhaps the biggest problem with a film like Kidnap. The studio has already revealed too much of what to expect, so you end up watching the movie with little mystery and tension. Movies like Kidnap are built on that fear of a loved one being taken and that dread and mystery of now trying to find the perpetrators and return the victims to their loved ones. You can either play these out as a big suspenseful mystery or go all guns blazing like Liam Neeson’s Taken. Kidnap sadly doesn’t go to any of these places despite its best efforts at trying to replicate them.

Much of this is through some strange directorial decisions by Luis Prieto who perhaps starts things off the wrong way by trying to set up too much exposition and character building at the start of the film, manning that it takes a good 15 minutes to really get going. This isn’t necessarily always a bad thing, but that exposition, which is trying to build an emotional connection between the mother and her kid is never really used and in the end, these scenes appear to exist for nothing else other than extending the running time of the movie. Considering the film is an already brief 80 minutes and you realise it’s actually a large part of the movie. 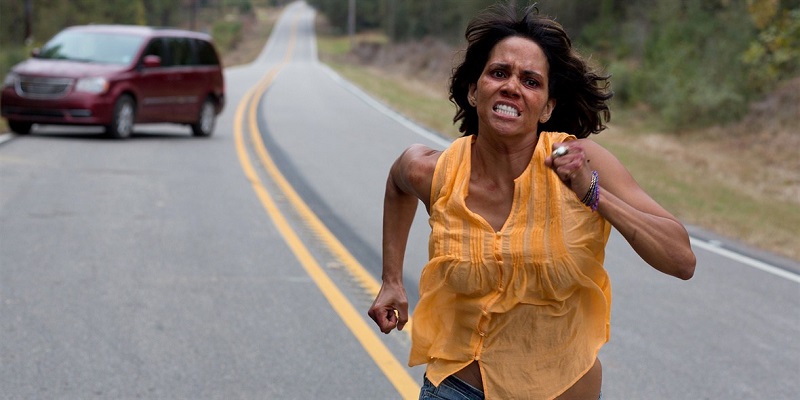 People inherently understand the bond a mother has with her children and so don’t need this set up for them. Indeed without this exposition, you feel the film would’ve started with more intensity and perhaps kept you invested in it for a longer period.

And that’s not to say that there isn’t intensity when Halle Berry’s character Karla Dyson realises her son (Sage Correa) has gone missing and the desperation she feels in wanting to chase down the perpetrator when she spots them. The issue is that this intensity is sandwiched by that lull before and then a stale car chase afterwards. To their credit, Prieto does direct some of those car chase sequences well, especially by keeping the camera focused on Berry with the chaos in the background to ensure the characters emotion is the centre of your attention. That emotion is just too short lived.

Further robbing the movie of some impact is that much of the plot drivers introduced by writer Knate Lee to keep the movie ticking along are essentially poor decisions by either Dyson or the perpetrators themselves. It’s a minor gripe, and I guess we need to expect that in the heat of the moment, people do make stupid decisions, even if it feels evident at times to the viewer.

Halle Berry does an adequate job in her role of the desperate mother here, and it’s hard to fault her performance in any way. The film could’ve perhaps done with a stronger antagonist or another main cast member though because she struggles to hold her screen time on her own and it’s something which the script seems to acknowledge as Berry ends up trying to explain some of her actions to herself before she does them. It makes sense in the context of the film but does look a little silly. The movie is already entirely predictable; it doesn’t need to be explained further. 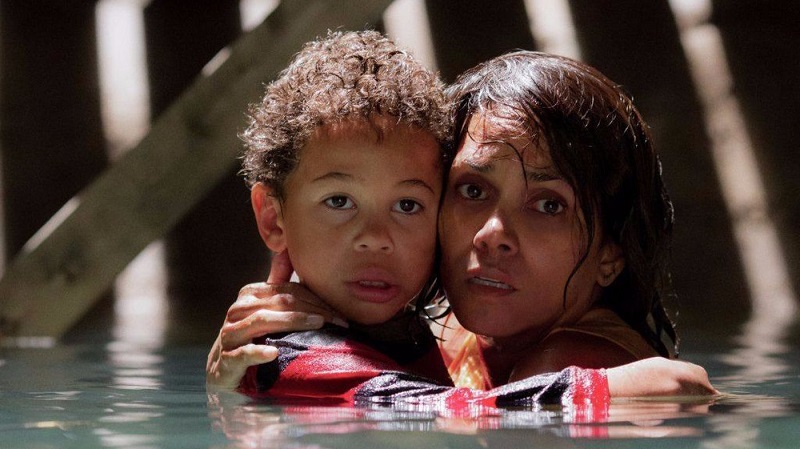 Kidnap would’ve probably worked better as an episode of a TV show rather than a full-length feature on its own. It’s a little too drawn out and if it could’ve been tighter and a little quicker could’ve worked in hitting home its message further. Unfortunately what we are left with serves more like an advertisement for the strengths of a Chrysler mini-van that is virtually indestructible here than it is a gripping story. The biggest crime committed in this movie is the stealing of your time.

Watch: Netflix tease 70 new movies for 2021, including first footage for Don’t Look Up, Red Notice, Army of the Dead, and more

Netflix has dropped a trailer and full list of its whopping 2021 movie slate, including fi…