Asura’s Wrath is the debut title for famed CGI developer Cyber Connect 2, and it’s looking like a bold and unconventional take on a familiar genre. While the idea of an angry demigod seeking revenge may not be the most original concept out there, it’s the visual legacy that Asura carries into battle that is looking to set this title apart.

But does it get too wrapped up in it’s episodic structure and forget that it’s gameplay that makes a game, or does Asura prove that there is room for originality in the industry today? Watch on and find out. 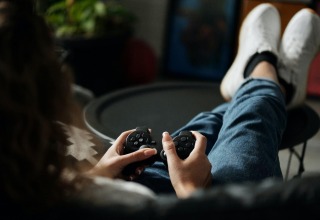