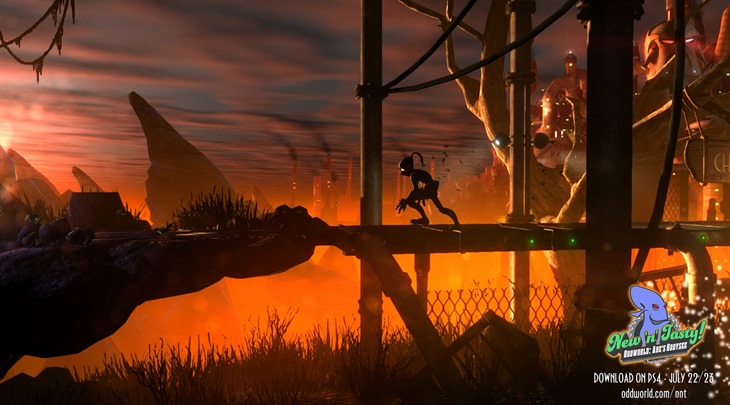 What’s old is new again. Amidst all the big-name HD remakes, remasters and rejiggerings hitting the scene, one other classic game has also arrived with a brand new 1080p sheen. Oddworld: Abe’s Odyssey was a classic game back in the day, an action platformer with a cerebral twist and a loveable hero desperate to escape becoming a finger-lickin’ good meal. And unlike some dodgy KFC, the game has gotten better with time.

The embargo has been lifted, and the review scores are in. Here’s what the critics have to say. 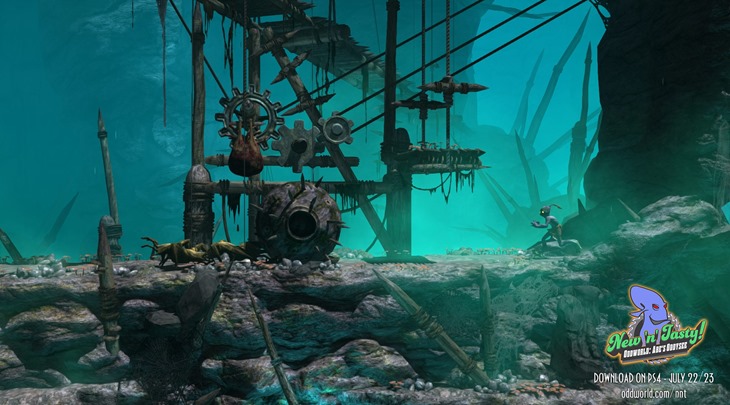 More than anything, what really stands out about Oddworld: New ‘n’ Tasty! is the sheer coherency of the original design. It was startling back in 1997 on the PlayStation when games did not often turn up with proper themes to think about, and it’s still just as startling in 2014, to be honest, where the grace with which the plot unfolds and the relevance it still has for the real world remain something of an anomaly. This is a story-driven game in which neither game nor story are made to suffer because of the close proximity of such traditionally toxic partners. 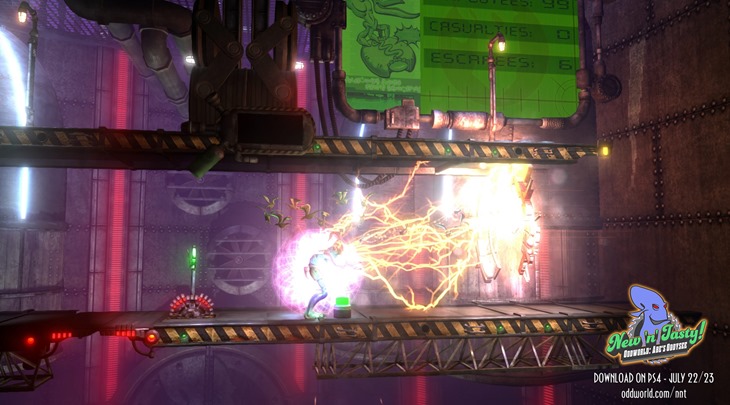 Oddworld: New ‘n’ Tasty is roughly the same frequently soul-crushing, yet unique and rewarding game it was in the ’90s. Even if you hated it back then, it’s probably worth investigating the remake just to see if your puzzle skills have improved, even if there aren’t a whole lot of extras ready for you this time around. In the end, Abe’s adventure is a tale worth telling. 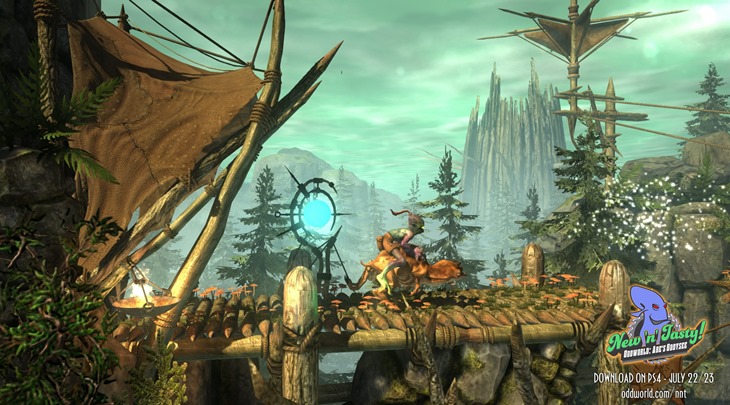 It’s a fine art to be able to recreate something that so many have loved for so long, and the crew at Just Add Water have done so masterfully. The best part is that if you’ve never played an Oddworld game before, your first foray into the series will be a memorable one for all of the right reasons. 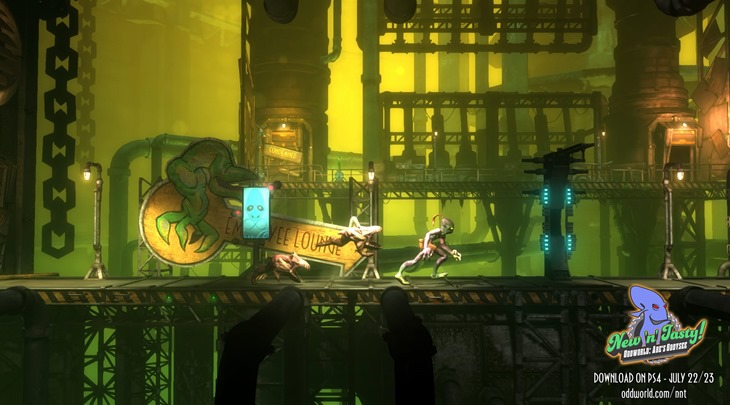 Oddworld: New ‘n’ Tasty is a beautiful remake that irons out nearly all of the problems and limitations of 1997’s Abe’s Oddysee while bringing its best qualities to the fore. This ground-up remake looks and feels fresh enough to stand shoulder-to-shoulder with any modern 2D platformer — evidence that Abe’s Oddysee really was ahead of its time.

The game is out today in the US of A, and tomorrow for everyone else on PlayStation 4. PlayStation 3, Xbox 360, Xbox One, PS Vita and Wii U owners will also get the game, at a future undisclosed date.