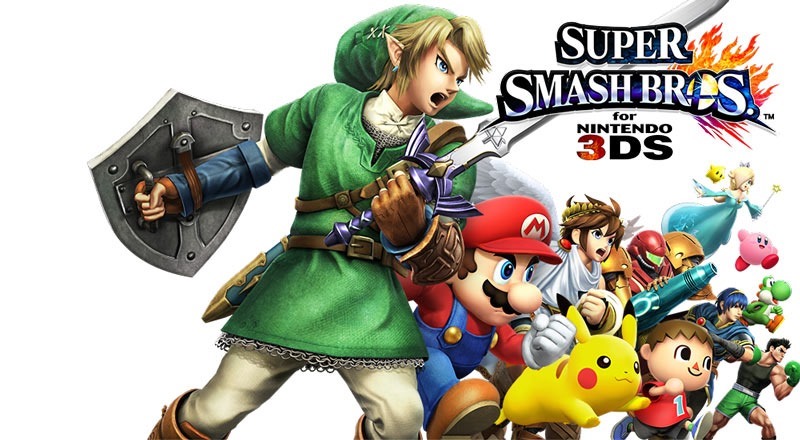 I have a terrible fondness for Super Smash Bros. Though it seems on its surface to be a terribly casual sort of fighting game, the cutesy melting pugilism pot of Nintendo’s favoured mascots belies its depth as a fighter. The newest version comes to the 3DS next month, with a Wii U version to follow in the future. How’s the handheld version of the game? 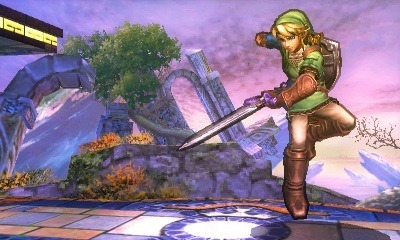 I found so much raw joy in my time with Super Smash Bros. 3DS. And even though I played to the point where I was literally in pain, I didn’t have to keep playing Smash Bros. 3DS. I wanted to. 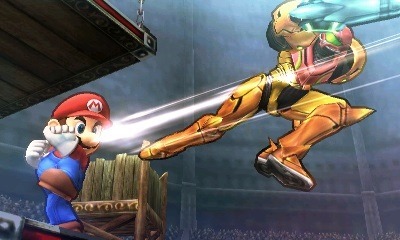 If this new generation of Smash Bros. only featured straightforward battles, the upcoming Wii U version — with its elevated thumbsticks and same-screen local multiplayer setup — would probably have an edge over this 3DS incarnation. But the fourth Super Smash Bros. is more than just brawling; a lot more, in fact. I’ve spent far more time collecting loot, doing Classic mode playthroughs, participating in Smash Runs and pushing my high scores in various minigames than I have actually fighting other people.

Super Smash Bros. 3DS hasn’t been compressed as much as it has been tailored. And as unlikely as it may be, it fits like a glove. 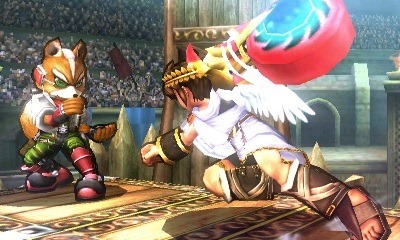 Super Smash Bros. for 3DS is certainly a surprise package. Packing a substantial amount of content and the same fantastic gameplay as its home console siblings, it gives the forthcoming Wii U version an awful lot to live up to. 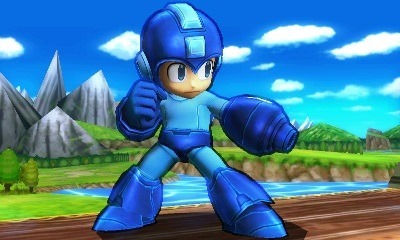 Super Smash Bros. for Nintendo 3DS delivered just about everything I wanted out of it, and then some. I’ve grown attached to a number of newcomers, I’ve played more online matches than I ever did with Brawl, and I’ll be tackling all of the single-player content for weeks on end. I’m all in again thanks to Smash 3DS, and it’s made me even more excited for the Wii U version later this year. 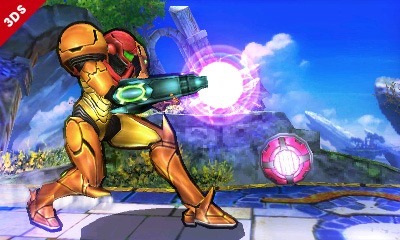 Smash 3DS is impressive and, for the most part, feels right at home on 3DS. The multitude of ways to play and awesome customization gave me many reasons to keep fighting – and I’ve been at it for more than 45 hours already. It all produces a fun feedback loop of engaging in matches to unlock custom moves and trophies, then jumping into another match to try out the new stuff. Even the online modes feel carefully considered and focused on what the series does best, and what the 3DS can reasonably do.