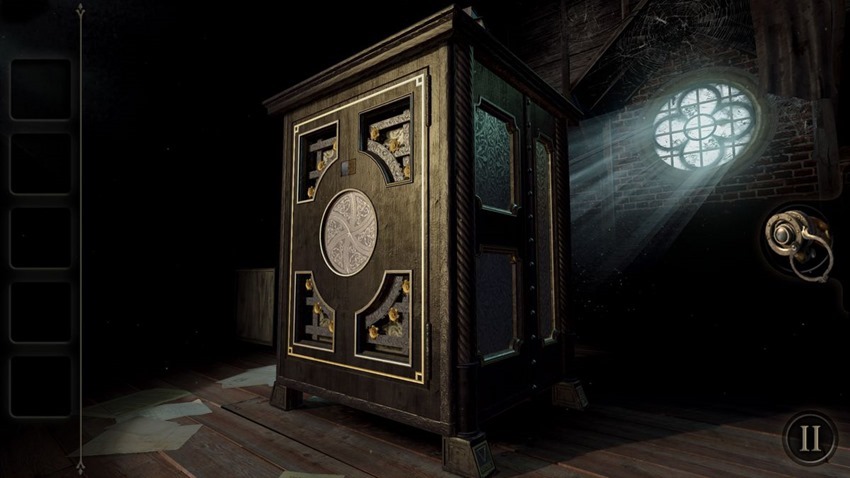 The Room was released on Apple’s devices back in 2012, later making its way to Android, and eventually PC. A sublime puzzle game, The Room is reminiscent of old puzzlers like Myst, but without the fluff.  Stripped of the hackneyed lore with a focus on solving tactile puzzles, The Room was the perfect bite-sized puzzler for mobiles. It’s now – for better or worse – available for the Nintendo Switch.

Using the nice, higher resolution art from the PC version, the Switch’s port of The Room is a little barebones. In handheld mode, it works exactly as you remember it on phones. Touch, slide and tap away at switches, levers and gears to open beautiful, intricate mechanical steampunk boxes. There are dials to turn, keys and combinations to discover – with whirrs and clicks as gears and cogs shift into place. Solving one little puzzle opens another, and another until you’ve solved the entire box, ready for the next one. 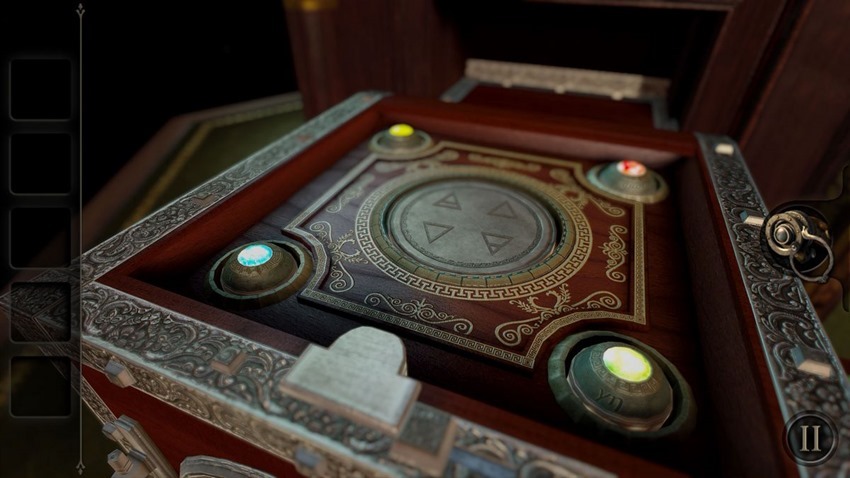 Beyond your fingers and your brain, the other arsenal in your puzzle-solving toolkit is a mystical eyepiece, which allows players to peer into a mystical world beyond our own. While it helps increase the game’s creepy atmosphere, it also adds an unnecessary supernatural element to the game that makes some puzzles worse.

The nested, impossibly elaborate mechanical puzzles are clever enough without having to resort to magic and mysticism, and the elements that have you peering into otherworldly layers cheapens the wonder. It’s one of those puzzle games that’s otherwise filled with wondrous “aha!” moments, without ever feeling like it’s unnecessarily difficult. Whenever there’s any amount of chin scratching it’s always down to some missed switch or lever. Failing that, it’s because you haven’t peered through the magic lens to reveal a hidden scribble. 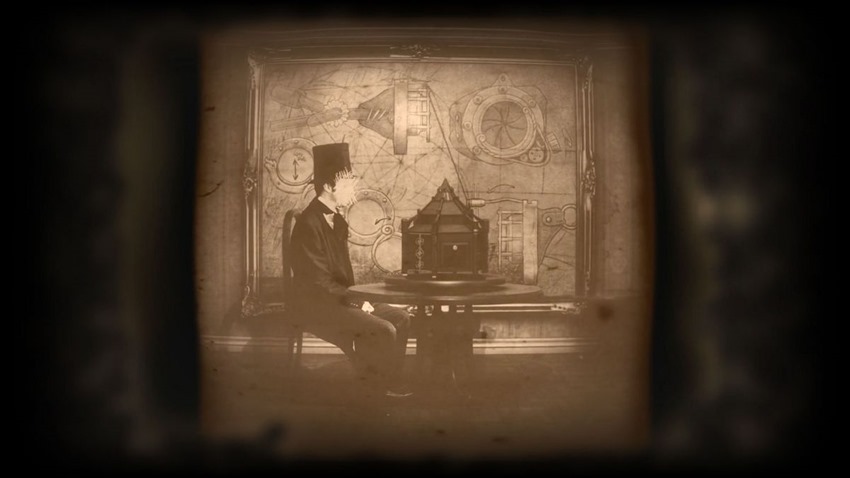 There’s a story to it all, revealed through notes that shed a little light on the dark history of the scenario – but it’s forgettable and ignorable, with close to no payoff.

It’s a little worse in TV mode though. The game uses a single Joy-Con as an air mouse, using gyroscopic sensors with an on-screen cursor. By holding in a button, players can drag the screen around, or click on items, with the face buttons used for zooming in and out. It works well enough, but is as awkward as any other game that uses Gyro mouse controls. Without the tactile feeling you get from the touchscreen, it loses some of its magic. It would have helped if the game used the Joy-Cons HD Rumble to let you feel the clicks and whirrs of cogs and mechanical motors, but it doesn’t. It would have also been nice if you could turn and manipulate Joy-Cons in the air to effect changes on the Room’s boxes – but it’s all just basic Air Mouse controls. The game refuses to work in tabletop mode, so you’re stuck using handheld (which is best) or TV mode. 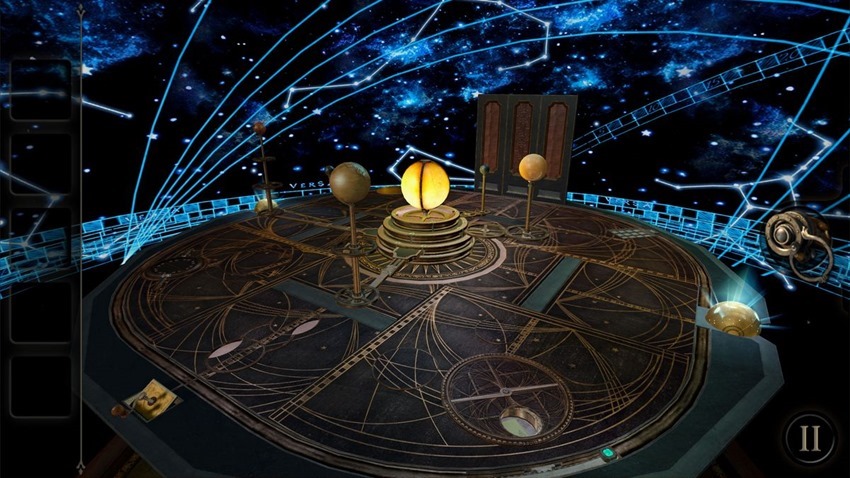 The Room on Switch contains just the first game, and it could have been a nice opportunity to bundle the existing games together. That makes its price a bit of a sore point. At $9.99/£6.99/€8.99/R118.00 it makes little sense to get this over the phone versions. At the time of writing, The Room is just $0.99/R12,99 on Android and iOS. Sure, you may miss out on the higher definition visuals, but the game remains the same.