Home Features TT Isle of Man: Ride On The Edge Review – Torque dirty to me 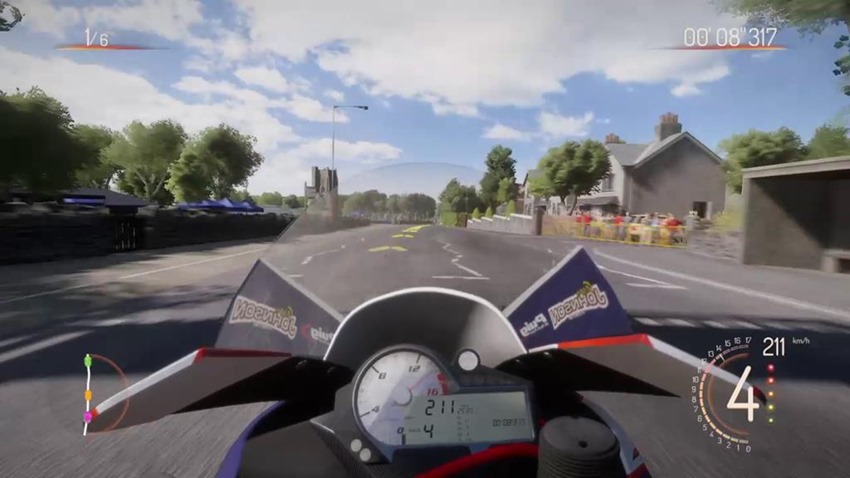 Every motorsport has that one iconic track. Formula One racing has Monte Carlo, the Bathurst 12 Hour has Mount Panorama and the corkscrew turn of Laguna Seca is still a legendary piece of tarmac engineering. When it comes to superbikes however? There’s the one and only TT Isle of Man race. Over 60km of fantastic straights, tight corners and views to die for should you slip your clutch a little too late into gear. 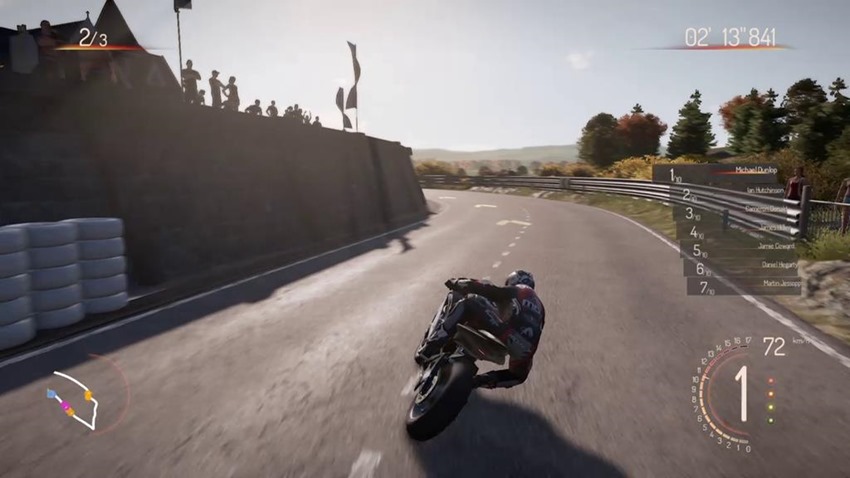 It’s the kind of race which shouldn’t even exist, a dangerous game of speed that has claimed many a life over the years as riders attempt to beat Michael Dunlop’s incredible lap record on a track that’ll leave a cricket-ball shaped callus on their gear-changing foot. Lethal laps that wear down the leather on racing suit kneepads and provide one hell of a spectacle. 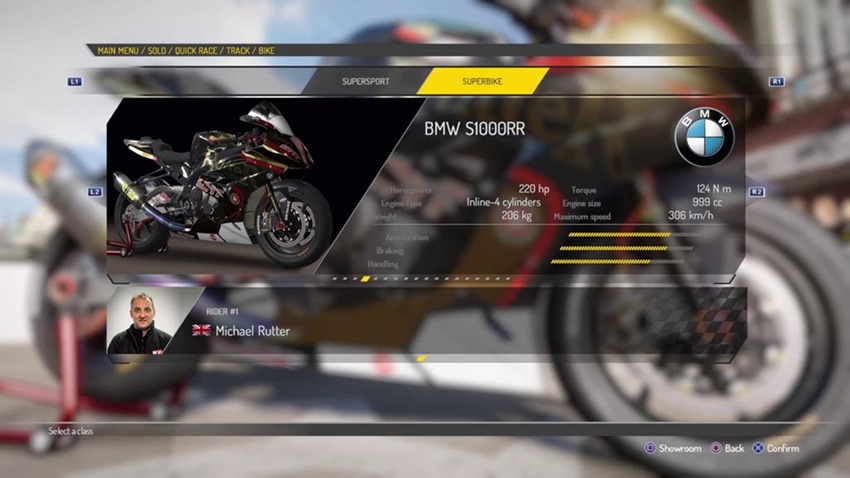 Gods, it’s a magnificent race. And for the first time in many a year, it has been done justice in TT Isle of Man: Ride On The Edge. When it comes to dedicated motorcycle games, the genre happens to have a scarce few contenders puttering around behind the scenes. Milestone has the market cornered on down and dirty motocross titles, while developer Kylotonn Games have been left to handle superbikes in their Ride franchise. 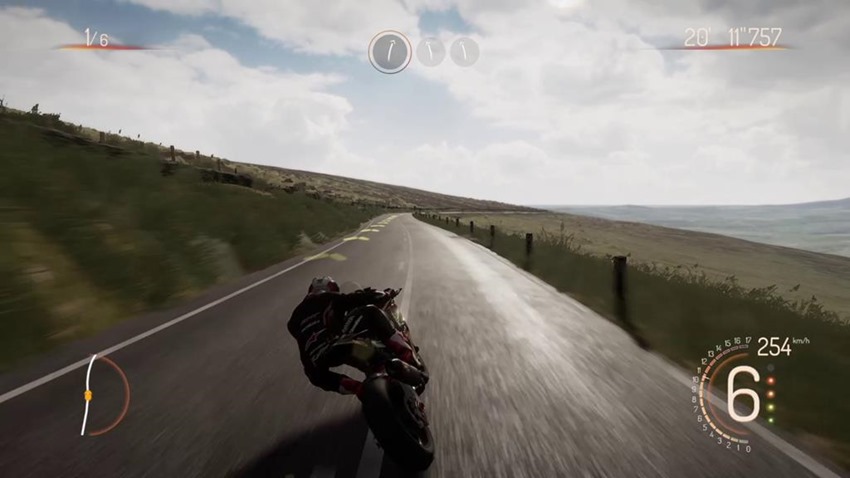 Games which are admittedly well crafted, but have always lacked a certain spark when the time came to assemble all the pieces. TT Isle of Man: Ride On The Edge finally feels like a spark has been lit and ignited. There’s a majesty to this project, captured in hundreds of corners of the digital Snaefull Mountain course track that is undeniably gorgeous. 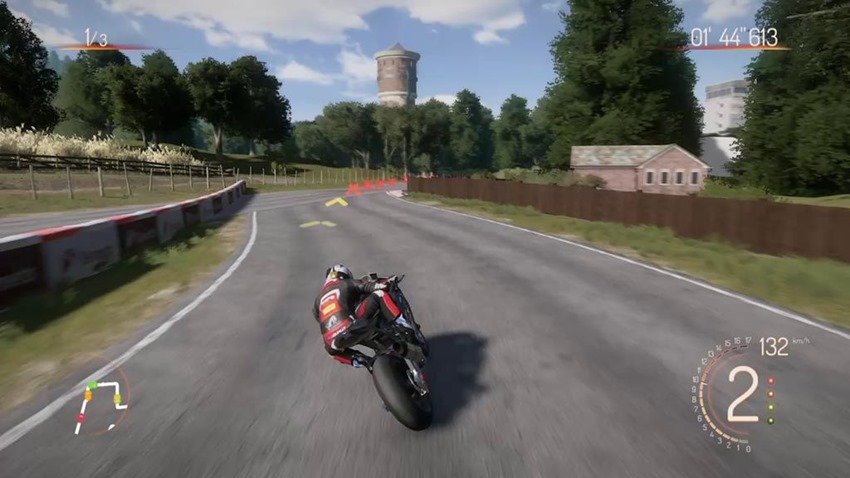 Every quaint home, every patch of fresh tar on the road and every deceptive hump, lovingly captured and realised across dozens of miles of history. Now bear with me here, I know that it sounds odd to start a review about a motorcycle game by waxing lyrical about a single track, but with this game in particular you have to understand how you can’t successfully craft a game based on one of the most iconic motorsports in the world without first capturing the spirit of the environment that it takes place in. Not since the days of AM3’s Manx TT Superbike has the track been given its due justice. 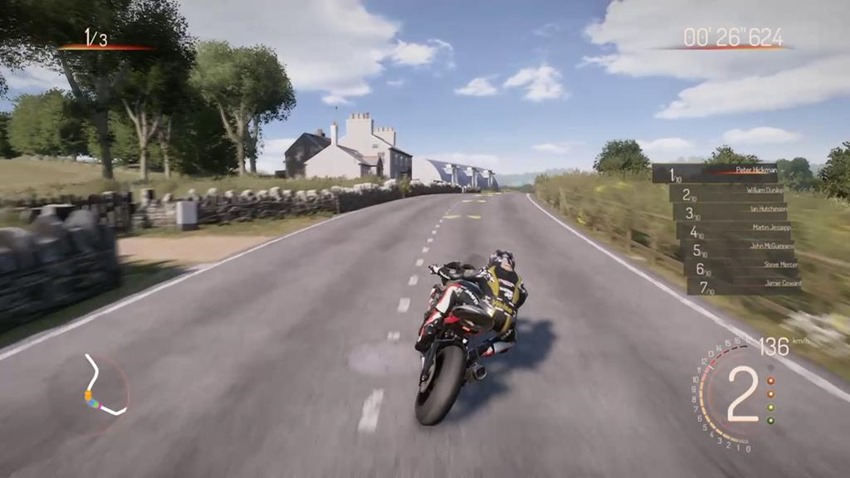 But it shows. The beauty of a British sunrise as a bike speeds through Guthrie’s Memorial or the treacherous stretches of road in Sulby’s Straight. All of this combines to form one hell of a track, and while TT Isle of Man: Ride On The Edge has several more within its fuel tank, they all pale in comparison to the absolutely titanic spectacle of Snaeful Mountain in its entirety as fifth gear clicks into place and the speedometer needle dances on triple digit numbers. 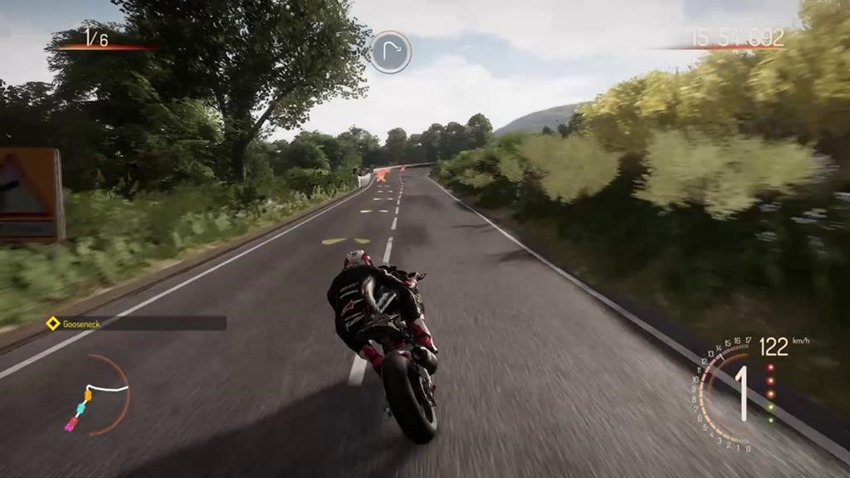 This sensation of life viewed through a digital lens, extends to the gameplay itself. There’s a fantastic and raw punchiness to the bikes this time around, pocket rockets which adhere to an age-old principle of motorcycles: If you don;t get it right, you’re going to die. It’s hard to put into words, but everything about the bike handling in TT Isle of Man: Ride On The Edge just feels right.

Every shudder translated by a vibration motor in your controller, that sensation that a corner is just waiting to grab a bike out from under you as your rider attempts to make himself as small as possible so that speed can be maximised. It’s a joyous feeling, a mid-life crisis on two wheels successfully realised with a white-knuckle sprint to the finish. 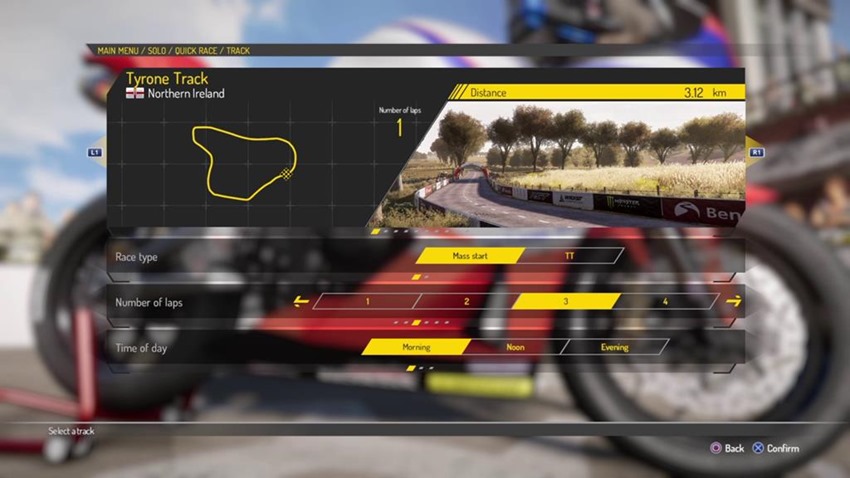 There’s no feeling in the world that can compare to the sheer adrenaline rush of pulling back on a throttle and blitzing down an empty road on a gorgeous day, but TT Isle of Man: Ride On The Edge comes damn close to replicating that emotion. Where the game does drop the ball however, is with a game that feels sparse in comparison to the rest of the Isle of Man package. 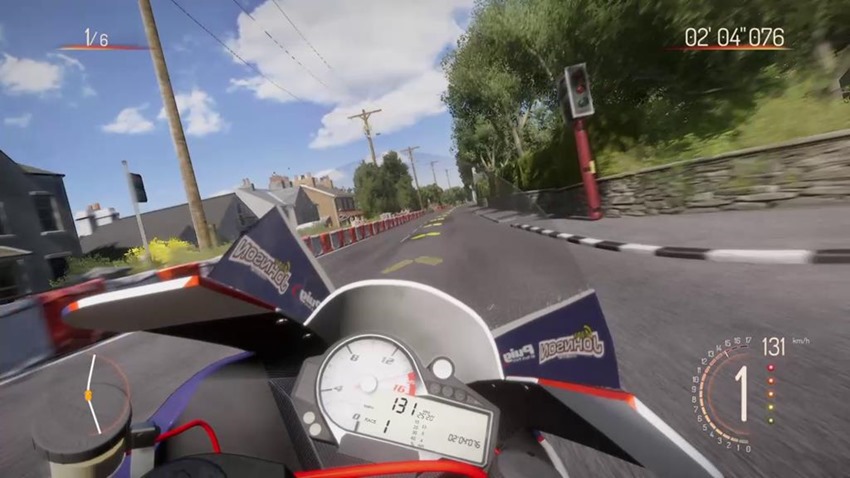 The career mode is as bare bones as can be, the list of available superbike and supersport motorcycles is scant to say the least and the game’s AI won’t give you much of a run for your money. All of the meat in TT Isle of Man: Ride On The Edge can be found in its titular track of legend, leaving the rest of the game as burnt fat on the bone when you really examine.

For what it’s worth though, at least that meat is some of the most succulent two-wheeled beef that you’ll ever sink your teeth into.