Dontnod Entertainment’s Life is Strange found a considerable fan base despite its shortcomings. The drop in quality of Telltale’s work in the field of episodic adventure games left a nice niche for the prior’s hella (ulgh) mysterious millennial journey and cemented the title as a franchise. The studio’s latest work, however, is of a different nature. 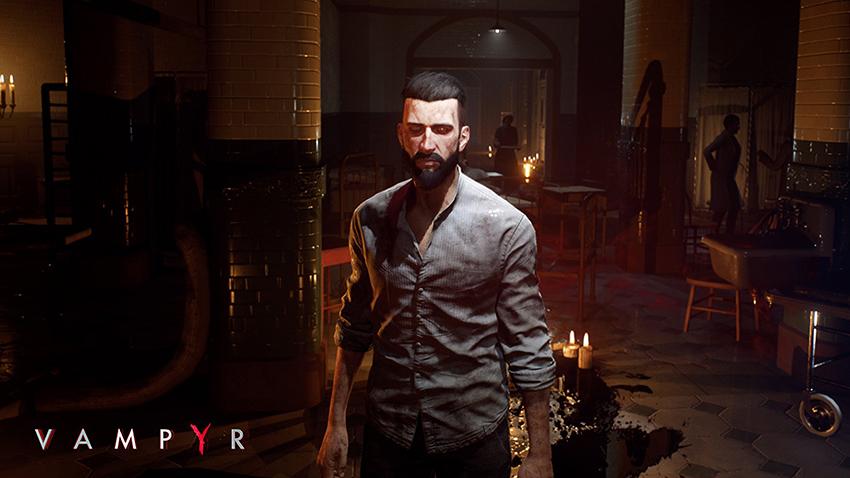 Vampyr swaps out small-town America for plague-ridden London circa 1918 and delves into Action RPG territory with exhausting results. Its central mysteries may prove intriguing to some, but the self-indulgent script, lack of originality and dawdling, unresponsive combat highlight both its budgetary and creative restraints. Worse yet, it fails to derive much value from its sparse attempts at innovation. A few tense moments – accompanied by a fantastic musical score – show potential untapped but Vampyr is an ultimately aggravating experience that squanders its premise completely.

Its setting is perhaps its greatest strength. The dank streets of War-time London, ravaged by Spanish Influenza, are a suitably oppressive backdrop for a grim, semi-historical vampire fantasy. The renowned surgeon and fledgeling bloodsucker Christopher Reed gains employment at a struggling hospital through an encounter with a doctor studying the vampire phenomenon. His institution stands at the vanguard of the fight against the epidemic and Reed is thrust headfirst into the deep-end. The tension of its opening is palpable: the compelling score and competent cinematography lend to its enigmatic nature greatly. The pleasing back-and-forth between orchestral wails and synthesiser-laden soundscapes punctuate the title’s best moments (and some of its weakest), but the plot itself is usually unable to provide drama worthy of the score’s prowess. 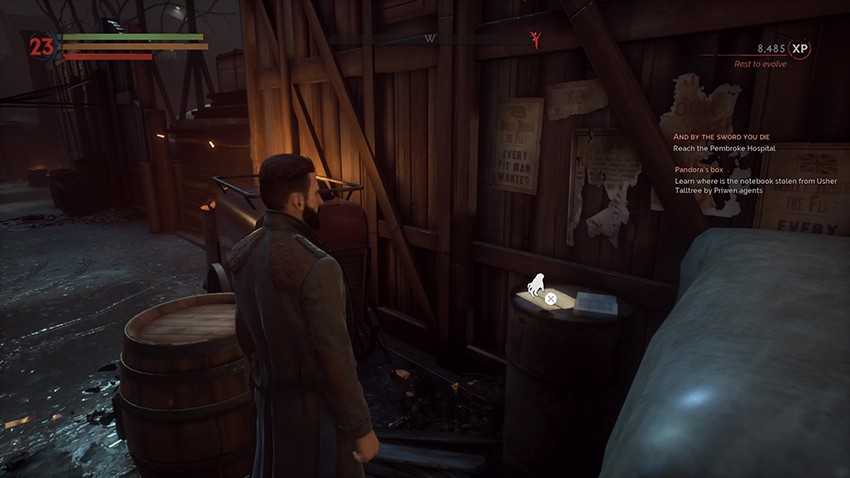 Not long after its opening moments, the player pursues a rampaging murderer, comes face to face with vampire hunters and discovers the first threads of a supernatural nightmare that needs unravelling. Mystery and discovery fuel those early hours and Vampyr shows glimpses of considerable potential. The above all follow immense personal loss for Reed and so the ingredients for a sympathetic character exist, but an uneven performance and fumbling plot let it down time after time.

While the story can be riveting in short bursts, a bevy of egregious annoyances are a constant blight on practically every element of its tale. The writing is frequently overblown and melodramatic. The running commentary by the player-character is overbearing – constantly explaining every situation and letting the player know his every thought. His performance can be compelling at the best of times but is more often awkward than not and his constant lamenting of the situation at hand is terribly tiresome. The story itself fails to reach any significant heights and the endless dialogues in between age exponentially. 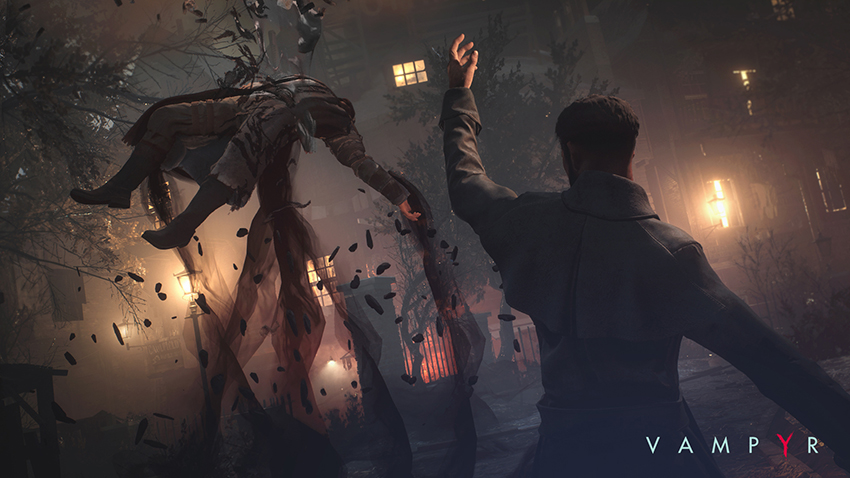 Dialogue trees, of course, play a large part in the game. They are crucial if the player is to undercover all the inner-workings and goings-on of London, but speech options feel distinctly off and different conversation trees don’t gel well with one another – quickly hurting any real potential for role-playing. The tone of different conversations is simply inconsistent and leads to jarring results very frequently. When investigation is a focal point of the game and it is done mostly through asking questions, the vast majority of lines being stiffly written and bloated with exposition (often unsolicited) is a real thorn in its side – though there are a few shining moments of true eloquence in its prose. But Reed delivers so many of his lines in such odd tones that he is often overshadowed by any NPC who shows a hint of genuine personality.

Nevertheless, the hospital and surrounding alleys have a believable air thanks to the sheer number of personable patients, doctors and personalities with whom the player can interact. Becoming truly acquainted with any citizen requires a fair amount of commitment to and participation in Vampyr’s ‘Citizen’ system, whereby each NPC scattered through the world has their own story and intent and offers their own opportunities to the player. It is perhaps the most interesting feature and unfortunately among the most disappointing in return. It takes too much time to uncover anything of worth through conversations alone and the rewards for ignoring it completely instead are far more substantial. 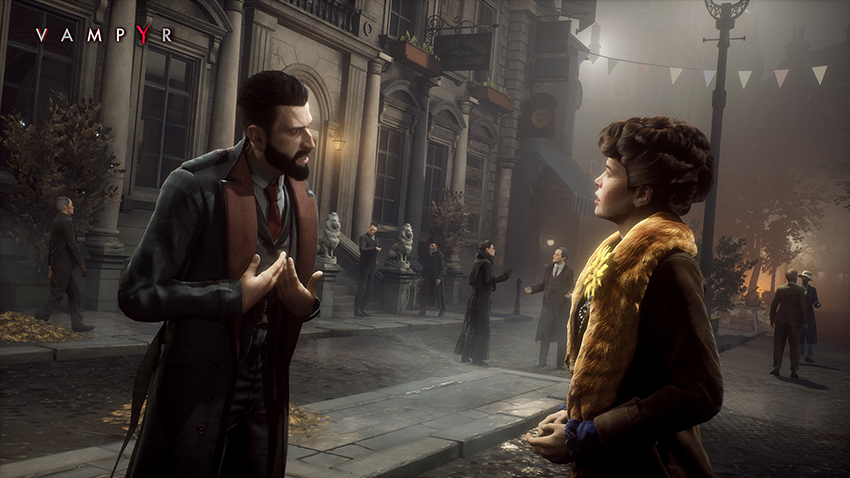 Through the use of a menu, the player can keep track of acquired information on each citizen and their relations to others – noting the quality of their blood and occasionally offering them medical aid in order to improve it – only to mesmerise and lure them into the dark to feed for big XP injections. The build-ups to these sequences are effective at first – the visual effects and haunting ascending score really help to cement the depravity of that moment and linger eerily thereafter. But the effect is lost as repeat feedings don’t iterate on this at all. It does not help either that the last thoughts of your victim’s play out in the character’s head to hammy effect.  The decision to consume an NPC or kill them bears no real weight when the bonuses to combat through XP mitigate the way districts plummet into chaos when too many people disappear.

By way of combat, Vampyr begins to buckle hard. Fighting is incredibly sluggish right off the bat. Inputs tend to feel delayed and the uncomfortable pacing required to pull off basic combos takes time to get used to, but never goes on to feel completely reliable. The player can equip two weapons at a time: a primary and off-hand. Primary attacks chain together while off-hands function as a singular blow with the potential to stun – allowing the player to drain blood from their enemy with an awkward animation to refill their HP and Blood meters – Blood being the resource expended to perform special Vampiric attacks. Combatants are a mix of human hunters, lesser-known vampires known as Skal and all manner of unsightly supernatural beast. 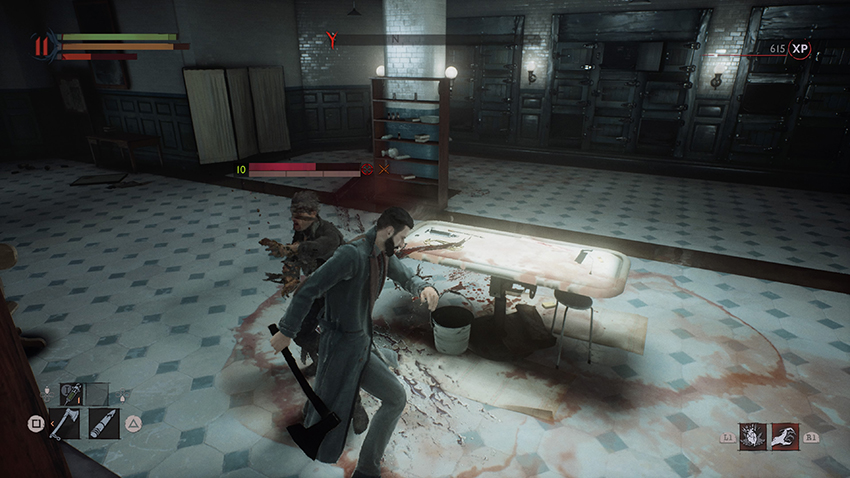 Fighting may be gory, but it suffers from lack of impact and flow. It feels uncomfortable in its own skin. The clumsiness of engagements really presents themselves when the player takes on several opponents, which is the norm here. Switching targets on the fly is a lazy affair, the camera tends to get stuck in tight spaces and one really mourns the absence of a dedicated block button when skirmishes are so static. A few notable visuals – like the way Reed stalks menacingly towards his victims or darts about like a shadow – and decent ragdoll are a nice touch, but the above in combination with a wonky player hitbox make persistent combat a pain.

It does not help then that the mapping of London’s streets is such that the player is routinely forced into combat encounters or that most such encounters trap you into small fight arenas the moment the first enemy is triggered, despite the title’s supposed support of a passive approach. Vampyr even adjusts its difficulty based on how aggressively you play, becoming easier the more you kill, so to fumble in this regard is a low-point as violence grants the player constant opportunity to slightly abate the fatigue the game inspires. 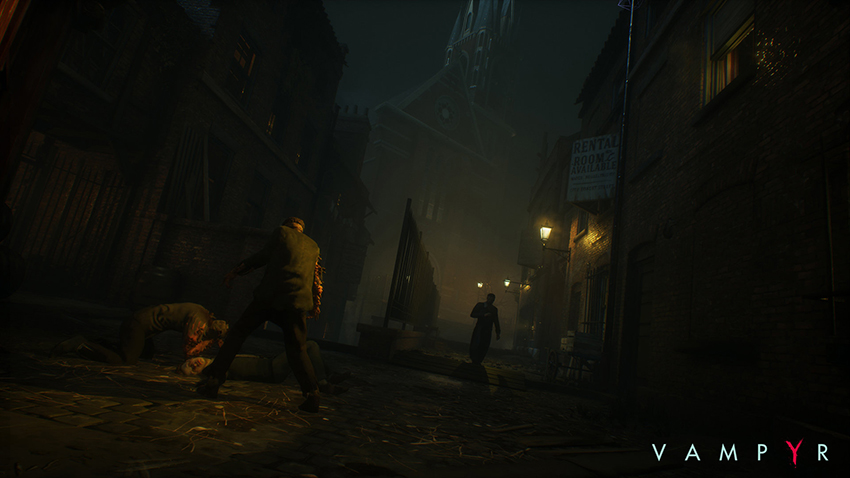 As such, players can undergo ‘Evolution’ at various unlockable hideouts throughout the game-world, which is simply a rudimentary levelling system wherein the player can assign experience in exchange for a small host of different Active & Passive abilities. These abilities do help to round out the clunky combat to some degree, but not by much. Instead, they serve more as a way to just get the combat over with more quickly. These abilities range from defensive and aggressive abilities to powerful ultimates or upgrades to your Health, Stamina and Blood. Difficulty spikes early on ensure the vast majority of players will immediately pour their efforts in improving Reed in this regard, rather than engage in Vampyr’s various trying tests of patience. Plus, going around doctoring doctors is just silly. This dude lives a double life, but the popping red veins on his face are a dead giveaway of his affliction.

On the bright side, Vampyr displays a keen eye for lighting and the use of colour in its environmental design, which help to ground the player in its bleak vision of city life. Character models are generic and lack any real sense of detail though, while texture work is muddy and drab upon any investigation. Reed’s face shows no emotion whatsoever and his hatred of being a vampire is in direct contradiction with the vast majority of player actions. This lack of polish extends to the better part of the overall experience – tarnishing its writing, dialogue systems and combat worst of all. It is an unashamedly derivative experience that offers very little on the whole. 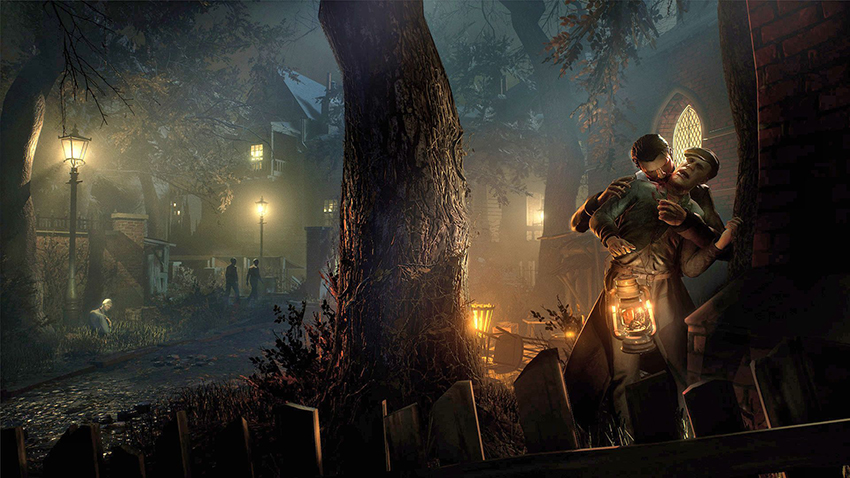 Finally, loading times between mission areas and the rest of the map are tedious. The same is true for waits upon death. The frame-rate struggles on a base PS4 – especially when darting around for faster traversal of the environment. At least obvious bugs are few and far between, but the generic and unrefined nature of its various systems is serious enough an offender to bring down its scant highlights without fail.

Vampyr is a testament to a development studio spread far too thin. What could have been a singular genre experience in 2018 is instead a broken amalgamation of defective parts robbed from its contemporaries – namely The Witcher 3. Dontnod’s previous experience does little to contribute to an Action Role-Playing Game. The shoddy writing is reminiscent of their most celebrated work, while any new additions fall flat. Their basic formula shifts from vaguely inspired to directly chafing in no time and the central narrative is nothing to write home about. Rounding out the journey is a vexing combat system that only serves to work against the title’s own intentions. All in all, Vampyr misuses its promise to doll out generic Victorian platitudes supplemented by a monotonous gameplay loop that makes the path to its conclusions practically insufferable. 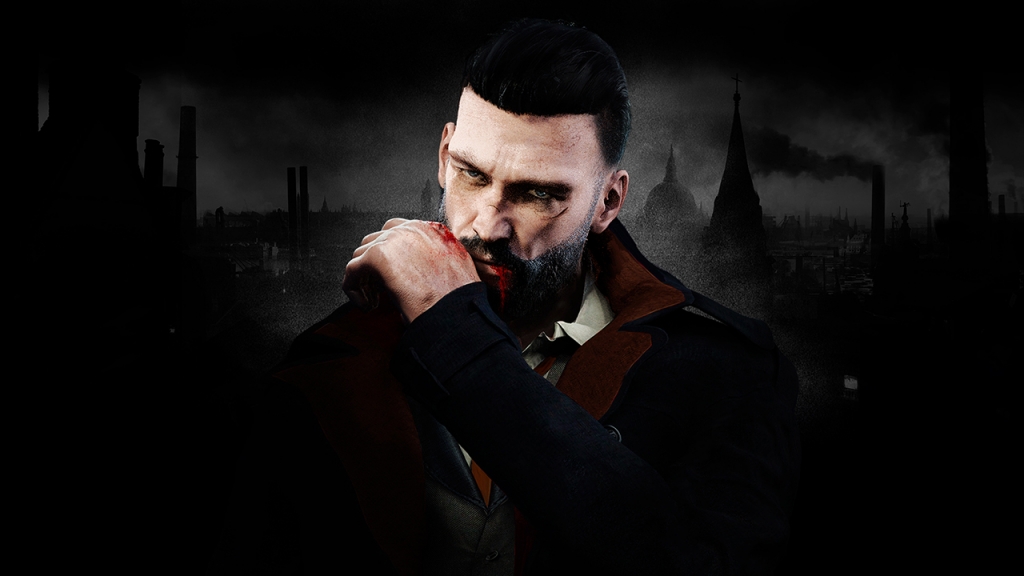