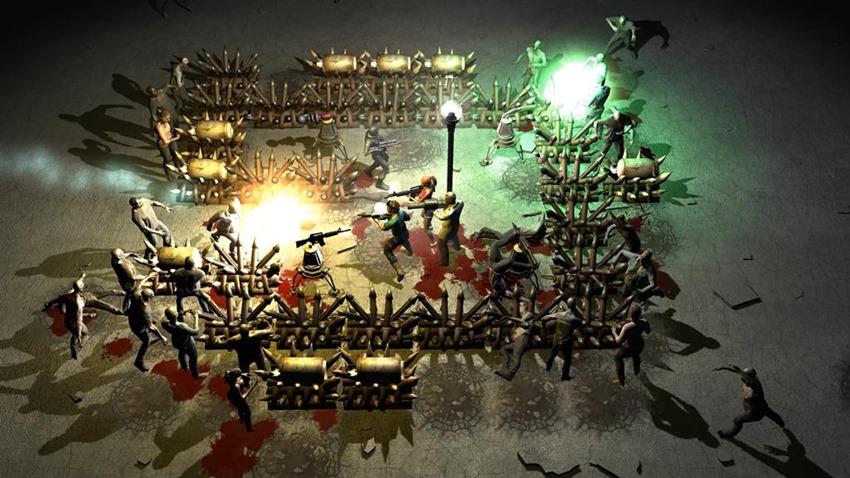 We’re all buggered if a zombie apocalypse ever happens. I’ve got a strategy of being able to outrun my friends, but that’s not exactly a sound plan that’ll last long enough for mother nature to give the shambling undead some fatal exposure when winter rolls around. If you’re looking to survive the end of days, then the best solution is to hole up and wait it out.

The problem here is that the second that the undead get a whiff of your delicious brains, it’s game over. Rotting fingernails clawing on your walls, hordes of the dead looking to bust your door down and all that jazz. It’s not enough to just hide, you’ve got defend yourself as well. Which is pretty much the whole point of Yet Another Zombie Defense. 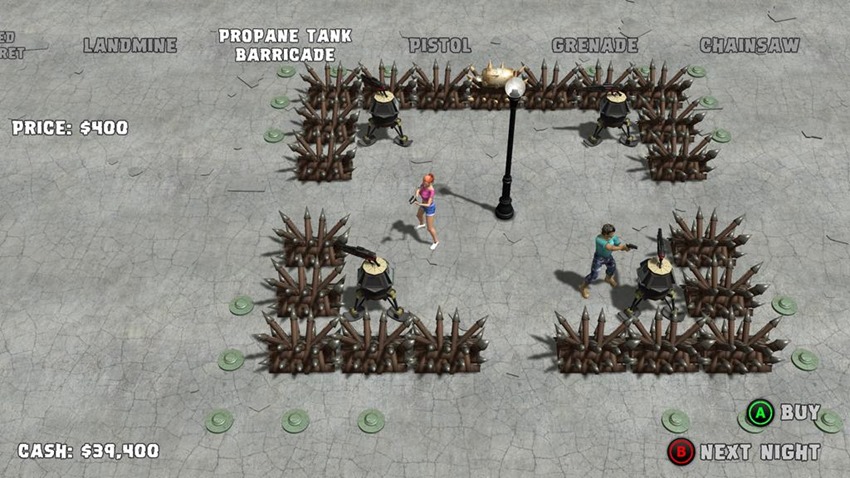 You might have heard of or even played this game way back in the dark ages of 2014. Now, it’s on the Xbox One and it charges you with popping a few caps in undead heads and building some fortifications during the day to survive the night ahead. It’s a simple groove, using tried and trusted twin-stick shooter mechanics to mete out damage and stay one step ahead of the ravenous hordes. 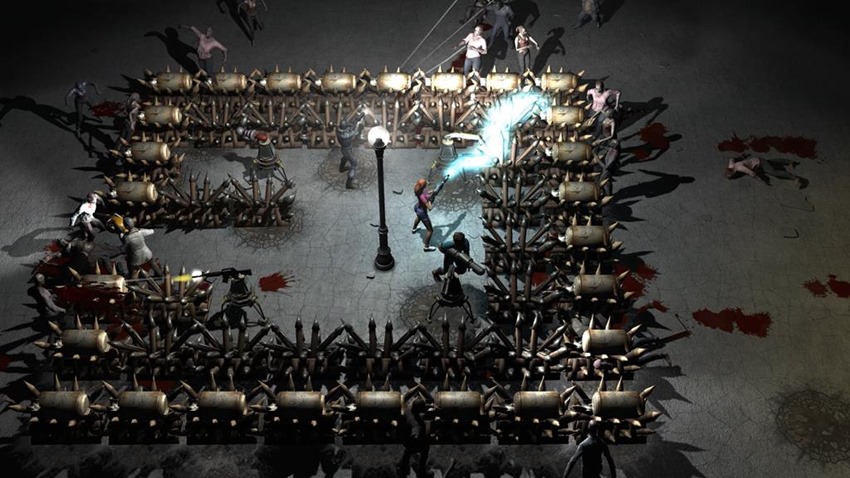 Kills earn cash, ammo is limited and your defenses can only stall the walking deceased for so long. It’s a game of risk vs reward as well: Do you save your cash up for more powerful weapons while you barely hold on to life with your trusty pistol, or do you break the bank and grab a shotgun the second you’ve got the funds to do so? 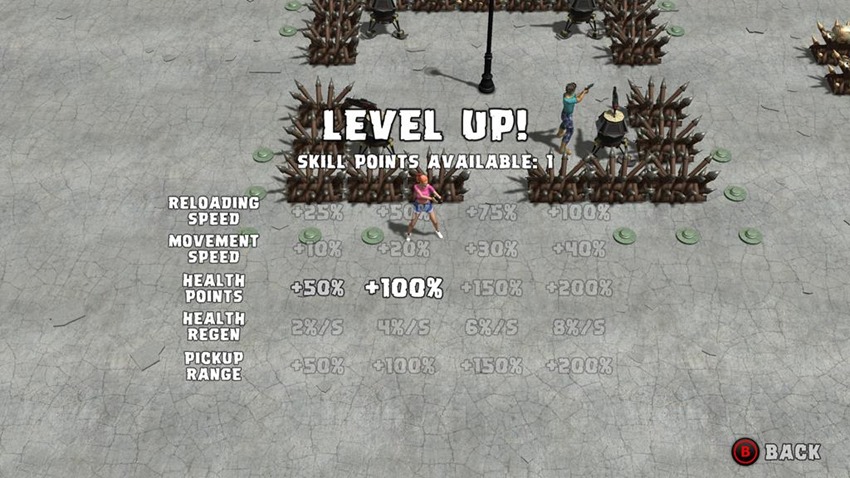 Traditional wooden barricades with which to create a layered defense, or more expensive propane tank-infused ramparts that’ll explode when they’re bashed enough by the hungry hungry dead? The choice is yours. Yet Another Zombie Defense also throws in some traditional co-op play, a deathmatch and some endless zombie-killing into the mix, but that’s it really. 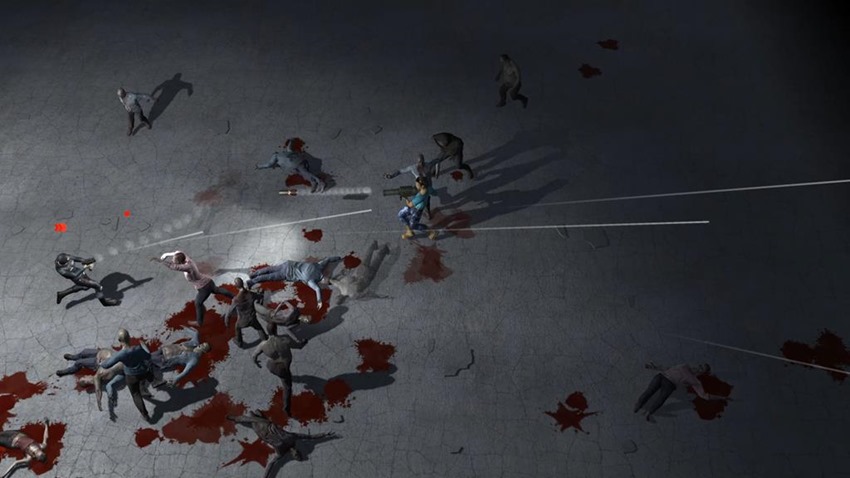 Just you, a gun and a chance to stave off your demise as the dead draw closer. For a budget title, it has a decent amount of depth to it, but don’t expect it to be anything more beyond what you see on your TV screen as you get a little red on you. 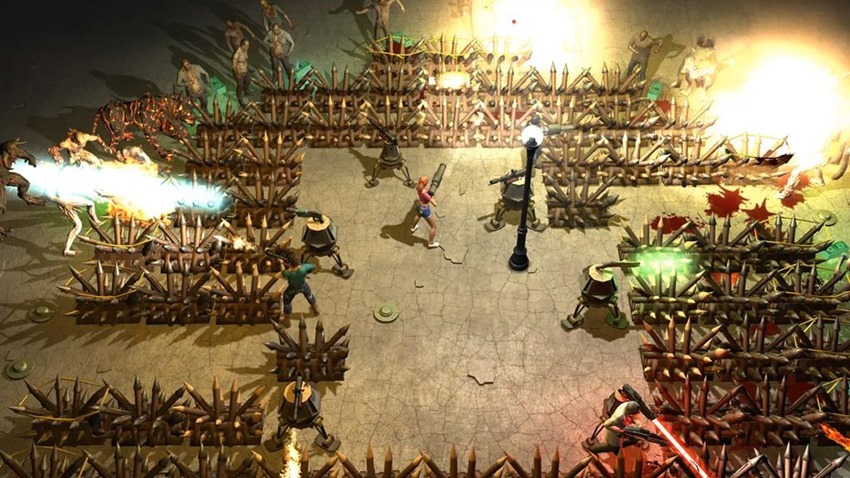