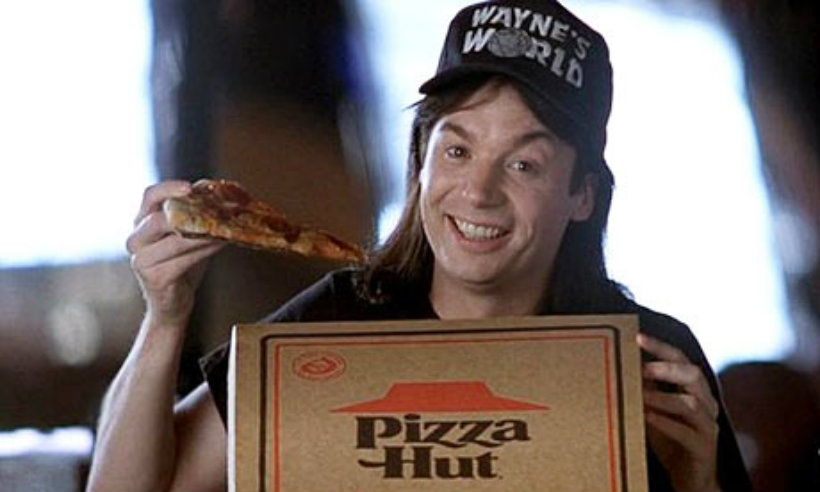 For years, we’ve seen product placement in movies for long enough that it’s not only expected, it’s joked about. From cars to food and everything in between, companies are getting their brands out there when people might expect it least. Always looking to be one step ahead of the rest, King Price has gone so far as to include product placement in some recent games, and it somehow makes the games more immersive.

First up, we’ve got Watch Dogs, the free roaming open world game that fell short of my expectations mainly because Aiden was boring and shouldn’t have been given a gun. However, the recreation of Chicago in the game was absolutely excellent and felt so realistic. I loved hacking everyone, although I wished that there were more agency about hacking people I considered bad and giving money to those I thought might need it. I never even noticed this advertising, though – is that just a sign of how well it fit in, or am I just blind to easter eggs? 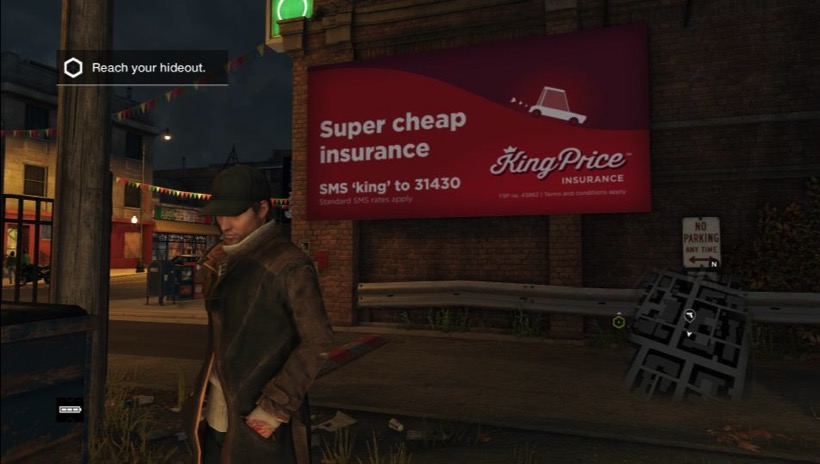 I think it makes a whole lot more sense in sports games, though. I mean, we’re all used to seeing the advertising displayed on the billboards that surround the field, so why not have the same experience in our virtual sporting games? Pro Evolution Soccer uses this excellently on the pitch. It might not FIFA, but plenty of football fans actually prefer PES, so why not let them view some real product placement. 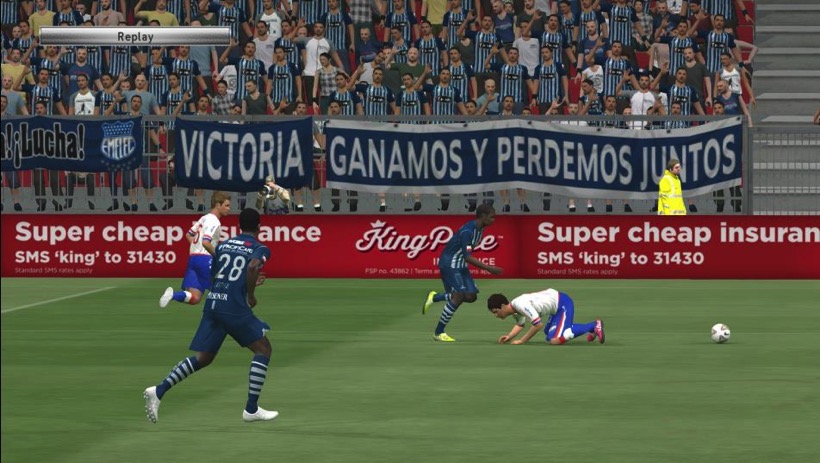 But who needs real football gaming action when there’s Rocket League, right? RIGHT? Everyone is raving about this game non-stop and every time I check what my friends are playing on PSN, the majority are jamming Rocket League. Again showing more forward thinking than some of our own staff who still haven’t downloaded the game, King Price is already on board, offering product placement for all your adrenaline fueled car football action. 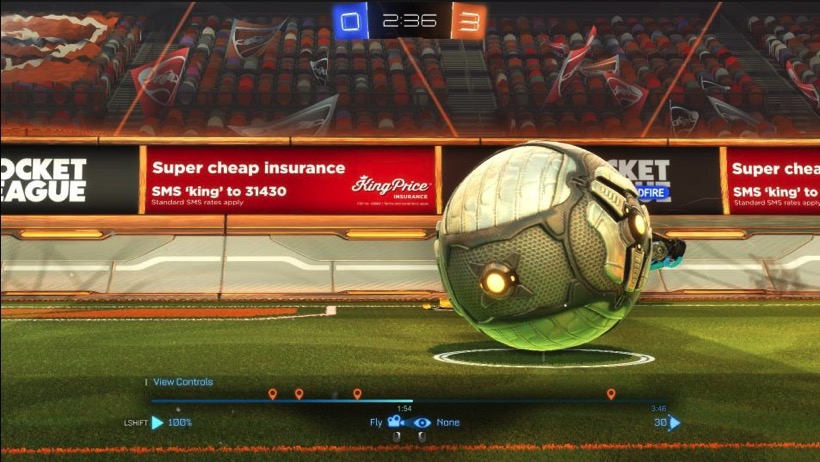 But it’s not just sporting games and open world recreations of cities that can get the product placement love. Shooters also involve navigating environments that often include easter egg laden billboards and other secrets. It should come as no surprise, then, that we can see some actual advertising within the games themselves, like in Ghost Recon. 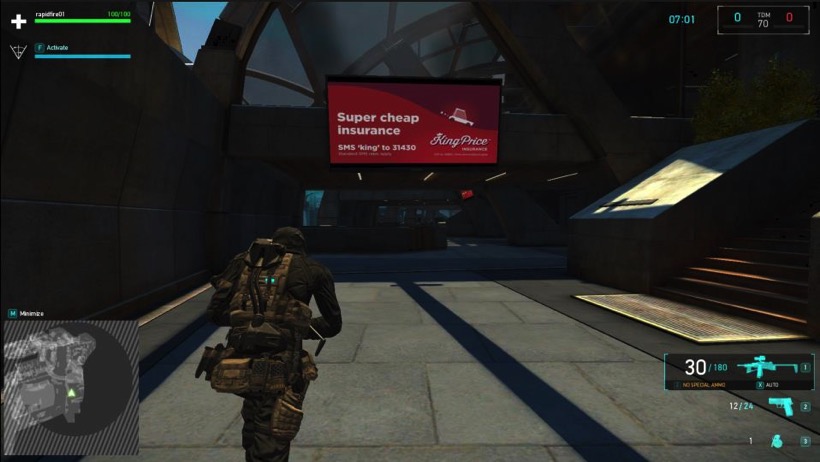 I’m curious how players will respond as this becomes more universal. Will we see brands dishing out big cash for the cars or guns used in games to be authentic models of actual products? Could we see localization of games take an advertising as well as language leap? I’m also wondering just how many people would SMS a number found in a game; I’d bet gamers would be more inclined to scan a mysterious QR code that they would assume unlocked some hidden secret. Then again, brand awareness is a thing, and it’s cool to see that in-game advertising is the latest growth industry. I just wonder what the natural evolution of this trend will be.