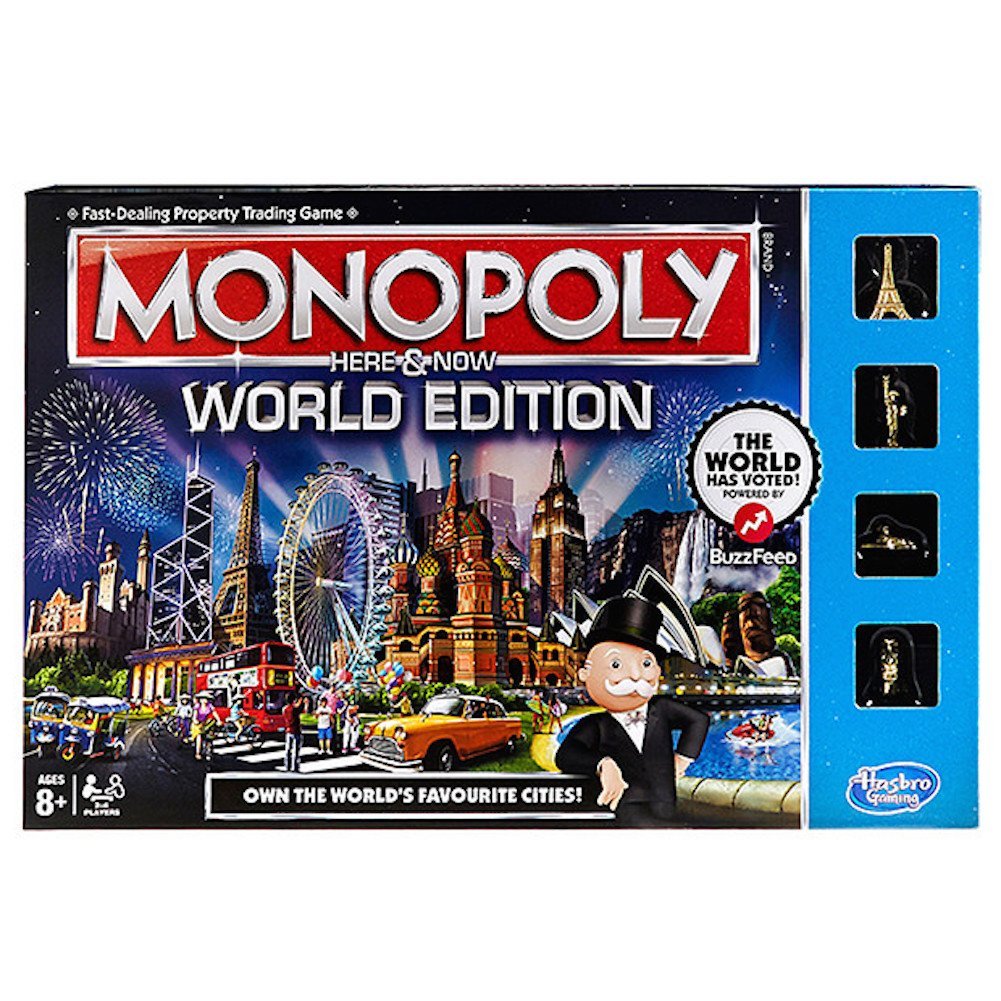 Apparently, World Monopoly Day is today, the 19th of March. If you didn’t know that was a thing (because I certainly didn’t) well, now you do! In celebration of this auspicious day, here are 10 interesting facts about the world’s most ubiquitous family tabletop game:

Monolopy has over a thousand variations and is enjoyed by more than 1 billion players in 114 countries across the globe. Love it or loathe it, Monopoly is the biggest and most well-known tabletop game. So to celebrate World Monopoly Day, I want to hear about your fondest (or not so fondest) Monopoly memories. Do you have the warm and fuzzy memories of rainy days passed with a friendly game among friends? Or do you remember an epic game that, with house rules, took hours and hours? Maybe your last Monopoly game ended with tantrums and table-flipping? Let me know in the comments below.