Home Tabletop How to Prerelease: A comprehensive guide to the Magic the Gathering’s Guilds of Ravnica Prerelease 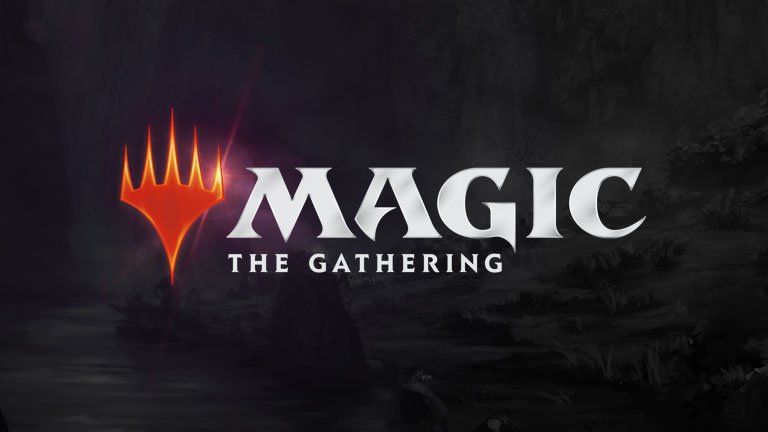 Magic the Gathering is difficult, and frankly terrifying, to get into. I am sure there are many players just starting getting the hang of Magic and want to play at an actual event. A non-intimidating place to play before having to deal with the complexity of the stack, or layers. Everyone needs a starting point in this game, and thankfully there is one on the 29th and 30th of September; The Guilds of Ravnica Prerelease.

What is a Prerelease?

A week before the official release of any mainline Magic expansion Wizards of the Coast holds an event called a Prelease. The event starts with all participants getting a Prerelease kit. Within each kit is six booster packs that each contain 15 randomly packaged cards. For Guild of Ravnica, one of those packs will be “seeded.” This means that the pack will have pre-determined cards that are in the colour pairing of the guild you choose. If you don’t know which guild to choose (it’s Boros), then just pick your two favourite colours.

You will also get a set-specific spin down health counter (a slightly different D20) and a foil promotional card that is rare or mythic rare. With all these cards available to you it is now time to build a deck that will carry you through three matches. You will then get points based on how well you do in those three matches. The more points you win, the more prizes you get.

The most daunting part of this event is not the actual matches but the 20 to 40 minutes of trying to mash together 40 cards to make a functional deck. Not only do you have to decide what colours to be in but there is also the agonizing task of choosing what to keep in and what to take out. Don’t worry, fam. I am here to guide your hips to make sure you construct a killer Prerelease deck.

To start, you will want to make a 40 card deck. That is the minimum amount allowed for a Prerelease. You want to stay at 40 cards because it increases your chances of getting your best cards. You want around 23 of those cards to be non-land cards with 17-18 of those being creatures. The other 5-6 cards are non-creature spells that will either gain you card advantage (draw), remove threats or be a combat trick (an instant speed spell that makes your creatures stronger). 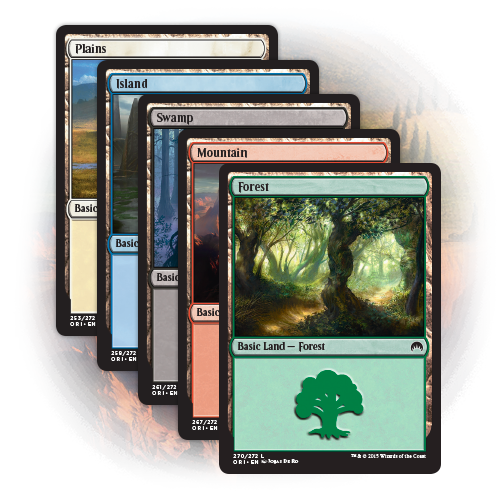 Depending on what archetype of deck you construct you will want to run around 17 lands. You can go as low as 16 if your deck is more aggressive and has only cheap spells (less than four converted mana cost). If your deck is more about late game threats than going up to 18 lands could be a smart idea so that you can play those more expensive cards as soon as possible. You will also want an even ratio of lands based on the colours you choose for your deck. Most Prerelease decks run only two colours as that is the most reliable amount to have in a deck.

You want to able to play your cards on curve, so having the colour you need is essential. To figure out the right ratio is difficult but the main way to know what to do is to count how many cards you have of that specific colour. If one colour is more prominent, then you should have more lands for it. There is also the concept of “splashing” a third colour. You will only ever do this if you have a powerful card that is not in your main two colours. This can be a powerful creature or removal spell. Do not splash for anything less. If you do decide to go three colours, then you want two to three cards dedicated to the splashed card (lands or mana fixing). If you open some dual coloured lands in your Prerelease kit then splashing becomes much easier.

To create a strong deck, you need to learn BREAD. Yes, you must make sure to pack some lunch as playing Magic is quite taxing on the brain. However, I am not talking about food. BREAD is an acronym that you can use to figure out which cards you will need in your deck. 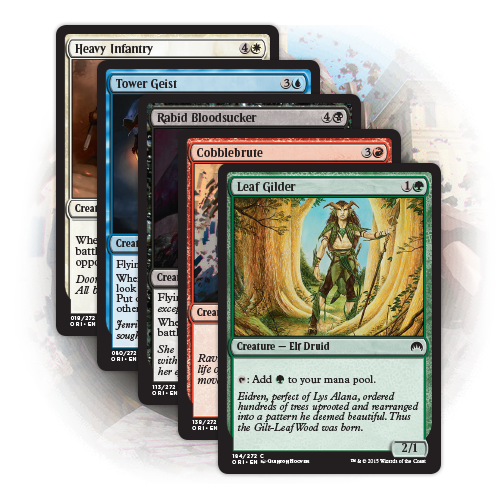 Bombs– These will be your strongest cards. Often they will be a rare or mythic rare but in some sets there are uncommon bombs. A bomb is usually a powerful creature card that if not dealt with in some way will win you the game. A card is considered a bomb when has great stats for its mana cost, is evasive in some manner (has flying or trample), has a strong enter the battlefield effect (such as removal or damage), can generate you card advantage, is hard to get rid of (hexproof or graveyard recursion) or is a Planeswalker. A bomb doesn’t have to fit all of this criteria but the more of these it has, the stronger it is. A good rule of thumb is that if you read what the card does and say “holy shit”- then it is probably a bomb. These are important as they will most likely be leading you to pick one of your colours. Bombs win you games so you will want to play a deck that can handle having it in there.

Removal– Your opponents are also going to have bombs as well so you will need to be able to deal with their threats. That is why removal is the second most crucial thing to slot into your Prerelease deck. Removal is any card that can get rid of one of your opponent’s threats. Either that is through destroying, exiling, damage or returning to hand or library. When choosing colours, it is usually a good idea for one of those colours being the one with the most removal options. This is so that you will have enough answers to all your opponents’ powerful threats. The best kind of removals are often cheap (no higher than three mana), at instant speed and can get you an advantage in some way. Any removal is good however as it means you can live longer and maybe pull out a victory. 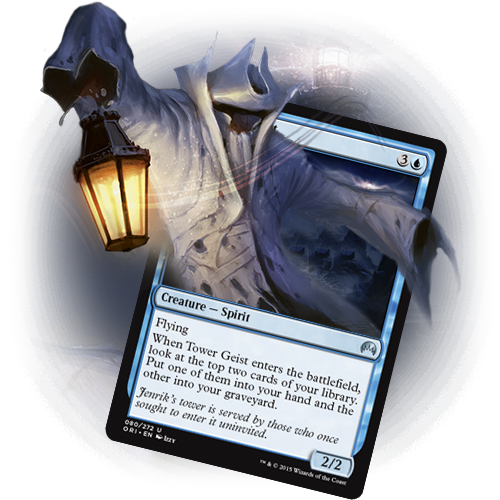 Evasion– Now that you have your one or two bombs and around 3-4 removal spells the next part is to get other strong creatures. Magic games at Prerelease often get into board stalls where neither player wants to attack because it would be disadvantageous. That is why you need creatures with evasive keywords. The strongest keyword would be flying. These are creatures that can only be blocked by other creatures with flying or reach. While boards are stalled, they can fly over and slowly whittle away the enemy’s health. Next is trample, these creatures are just so swole that a tiny blocker cannot block all the damage. They are good because these are often beefy creatures who can deal a lot of damage while also taking out your opponent’s creatures. There is Menace which means that a creature can only be blocked by two or more creatures. Very useful to force your opponent into unfavorable blocks. Finally, some creatures cannot be blocked. They often don’t have high power but one damage every turn adds up

Aggro– This is basically everything else. Specifically, low costed and efficient creatures that can get in that early game damage. These are important to have so that you can have a board presence and not fall behind in the match. In general, you want the majority of your creatures in your deck to be around three to four converted mana cost. 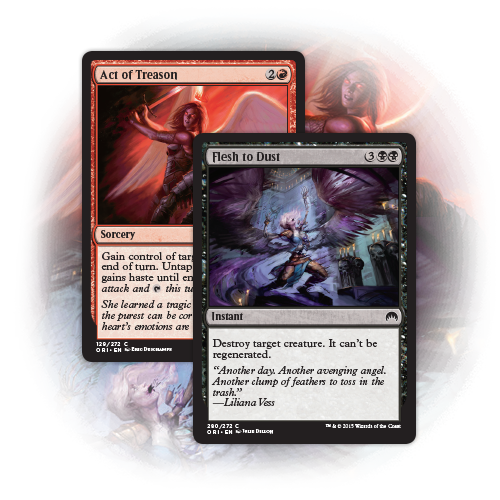 Dirt– Everything else that is frankly not worth your time. These are cards that are just plain bad or are only useful in particular circumstances. Throw these cards in the trash basically. It will take some time and many Prereleases to manage to separate bombs from dirt, but really it just takes some practice. There are more advanced methods of figuring which cards to put into your deck (such as quadrant theory) but for now, just focus on BREAD, and you can make something that will crush the competition. 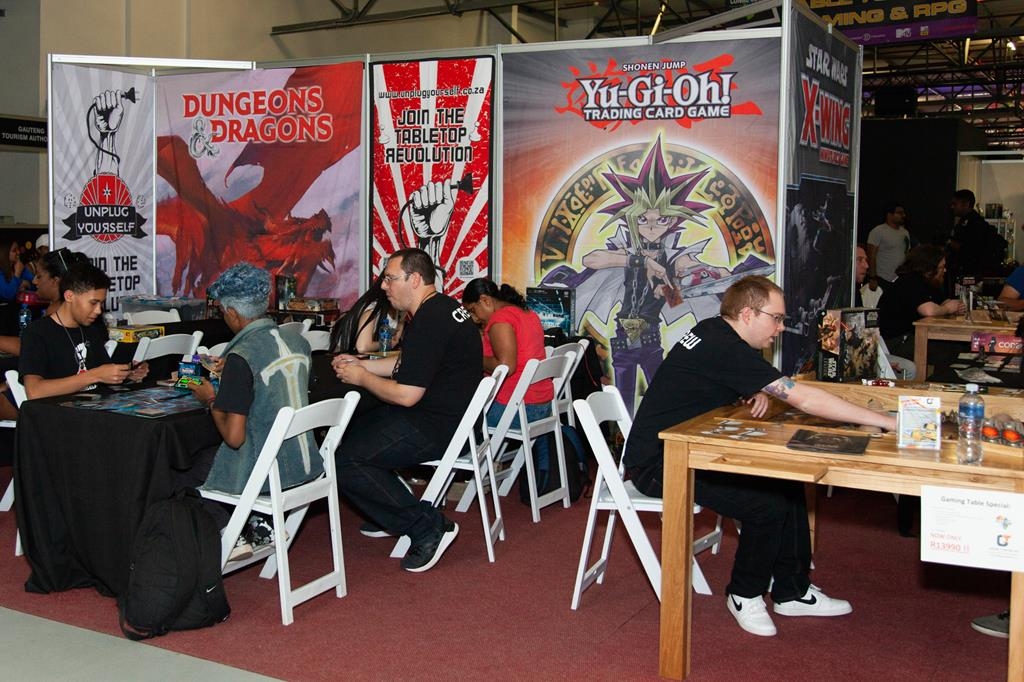 These are not crucial for the event but they will make your life so much easier and the event a more pleasant experience.

There are countless pieces of advice I can give so view this as a starting point for improving your Prerelease skill. If you want to know if you have a store near you that holds Prereleases, then check out the Store Locator to see what is going on near you. I also suggest checking out the myriad of YouTube videos dedicated to teaching you how to Prerelease. With this guide, you have taken your first step into the world of Magic events.