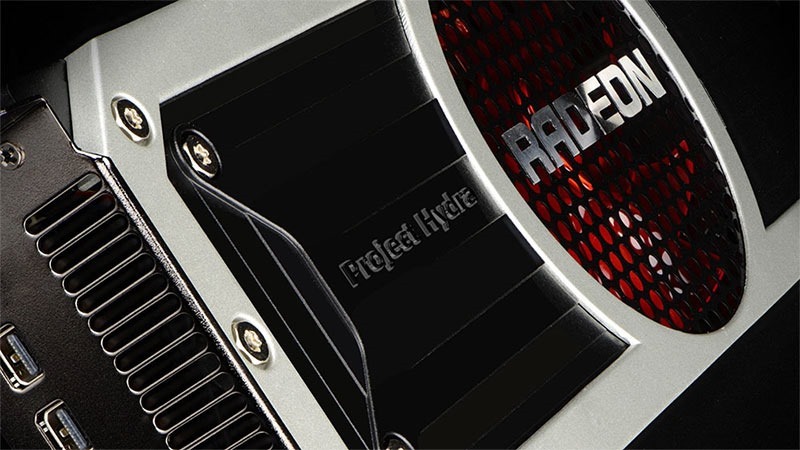 For whatever reason, AMD’s been pretty mum about its upcoming R9 300 series of cards. They’ve revealed that their newest, high-end, ultra-enthusiast card had been powering all sorts of VR demos at GDC, but have been disquietingly tight-lipped about the series as a whole. From earlier reports, we’ve been led to believe that the majority of the new cards in the 300 series are just rebranded ones from the 200 series. New reports say that’s changed.

According to Kitguru, citing sources of an anonymous, inside nature, AMD had planned to rebrand a number of their older cards and repurpose them for their 300 series. This is a regular occurrence in the industry, and is great for clearing an overstock of chips from channels, repurposing them, with a few extra features for a new line of cards. Essentially, AMD would be making the R9 290X the new R9 380X and the R9 285 the new R9 370, and so on and so forth.

Here’s what the rumours suggested:

AMD’s changed its mind, apparently – and every single cards in the new 300 series will be a new one. Higher ups at AMD have apparently demanded that the company launch with a full new solution, rather than a brand new high end card and a re-appropriated middle end.

It could mean we’ll see the new cards even later than anticipated – though the same report says we’ll see the new GPU’s announced at Computex in June. I feel that AMD’s dropped the ball a little. They could have really capitalised on Nvidia’s GTX 970 memory flub beyond their few pot-shots, by announcing some sort of competition to NVidia’s Maxwell-powered beasts, but they’ve instead remained quiet.

As a result, AMD’s marketshare is dropping even lower – and it’s something AMD’s aware of, with hopes that its new products for 2015 will bring more gamers back to Team Red.

“We are confident that as we get into the second half of 2015 with the launch of that [new graphics] product, we will gain back the market share which is low from my standpoint and historically,” said Devinder Kumar, chief financial officer of AMD at the Morgan Stanley Technology, media and telecom conference. “We need to be significantly higher than where we are right now.”

Are you still waiting for AMD to play its hand, or have you run out of patience and gone for NVidia’s Maxwell cards?