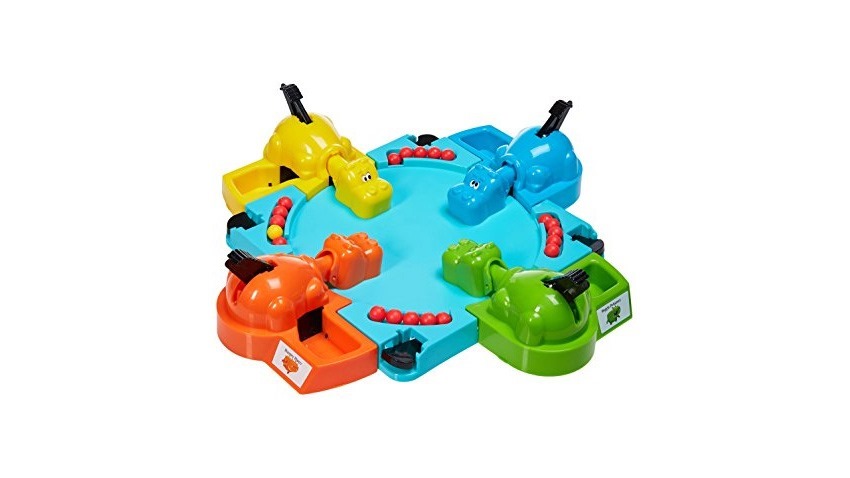 Over the years, Chrome has become an incredibly hungry browser, eating up as much as RAM as it can. Once one of the leanest browsers, it’s become one that gobbles up everything it can. It’s a lot like me in that regard. Anyway, it’s now become worse.

Google has confirmed that the latest version of the browser now includes browser-side site isolation fixes to mitigate the Spectre vulnerability inherent in most modern CPUs. Expect the browser to use up 10-13 per cent more RAM.

“Site Isolation is a significant change to Chrome’s behavior under the hood, but it generally shouldn’t cause visible changes,” Google’s Charlie Reis explains. “Site Isolation does cause Chrome to create more renderer processes, which comes with performance tradeoffs: There is about a 10-13 percent total memory overhead in real workloads due to the larger number of processes. Our team continues to work hard to optimize this behavior to keep Chrome both fast and secure.”

It makes some big changes under the hood that’ll protect users from Spectre and Meltdown (and very probably other attacks). It’s on by default in Chrome 67, so users on PC and Mac are going to have to deal with a little extra RAM consumption for now.

“Site Isolation is a large change to Chrome’s architecture,” Reis says. “In Chrome 67 … even if a Spectre attack were to occur in a malicious web page, data from other websites would generally not be loaded into the same process, and so there would be much less data available to the attacker. This significantly reduces the threat posed by Spectre.”

It won’t be forever though. Intel has promised that future processors won’t have the vulnerability, while software providers like Google and Microsoft continue to distribute more efficient patches for the attacks.