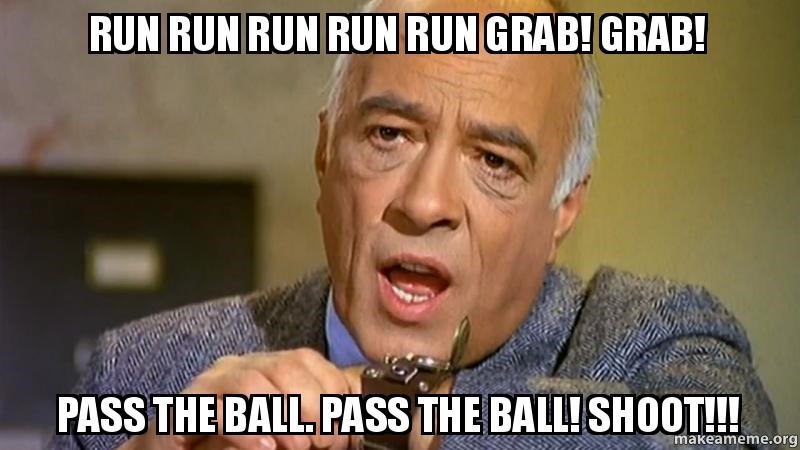 Smart watches… they’ve been around for a while now, but it seems that they’re all up in my face since Apple announced their own version. Personally, I’m not sold. I just can’t wrap my head around having a whole new device on my wrist when a simple stretch to a pocket for my phone can provide the same functionality and more. I’m a minority though. Many consumers are interested in them, and companies like EA are interested in utilising them for unique gaming experiences.

Using a smart watch for gaming honestly hadn’t crossed my mind until yesterday. Frank Gibeau, the head of EA’s mobile game efforts, was asked what he thought of the new Apple Watch. He thinks it along with others may well become a gaming platform (via CNET).

“One of the things we’re intrigued with in the mobile division is seeing wearables emerge as a gaming platform. We think we’re in the early stages of that, if you look at Oculus and its relationship with Facebook, and Google Glass. Now with Apple’s big announcement with the watch, there’s a trend here where wearables are going to increase in performance, capability and unique functions over time that we believe will enable gaming experiences”

I just don’t see it, I really don’t… at least not fully fledged titles anyway. I could maybe understand the watch being used as some sort extra to the game, offering additional information much like the tablet controller does for the Wii U. Gibeau says they have people prototyping both possibilities.

“We have two teams prototyping wearable experiences that are not only standalone, but also some ideas where you can actually use the fitness component in the watch that can unlock capabilities in the game that might be on your iPhone. Or you could do crafting or some other auction trading on your watch that goes back into your tablet game that you might check out later when you get home”

Oh EA, what shenanigans are you up to? Will we be seeing fitter FIFA characters if we choose to run a few kilometres each day? Maybe Battlefield: Wrist Operations? Only time will tell.

Am I alone in this whole smart watch hate? I think it might just be because I love me a good, traditional watch which exists to tell the time, and nothing but the time. Do you own a smart watch, or plan on getting one in future?