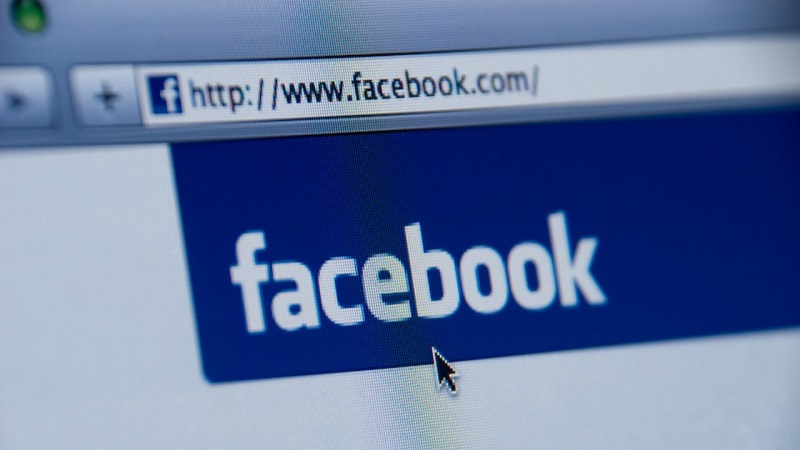 If there is one trend which this enlightened age of information is going to become known for, it’s not the actual availability of information. No, it’s that much of the information that we do have is not necessarily real. In fact, there is a second thing that this age will be known for: everyone having such strong opinions based on this “fake news”.

It would be nice to believe that the internet should remain completely free of regulation and that humanity can police itself, but we’ve since realised that humanity is really bad at making educated decisions and as such companies need to make those decisions for us. Or, in the case of fake news, prevent people from reading it and assuming it’s fact because they couldn’t be bothered to verify everything they consume. 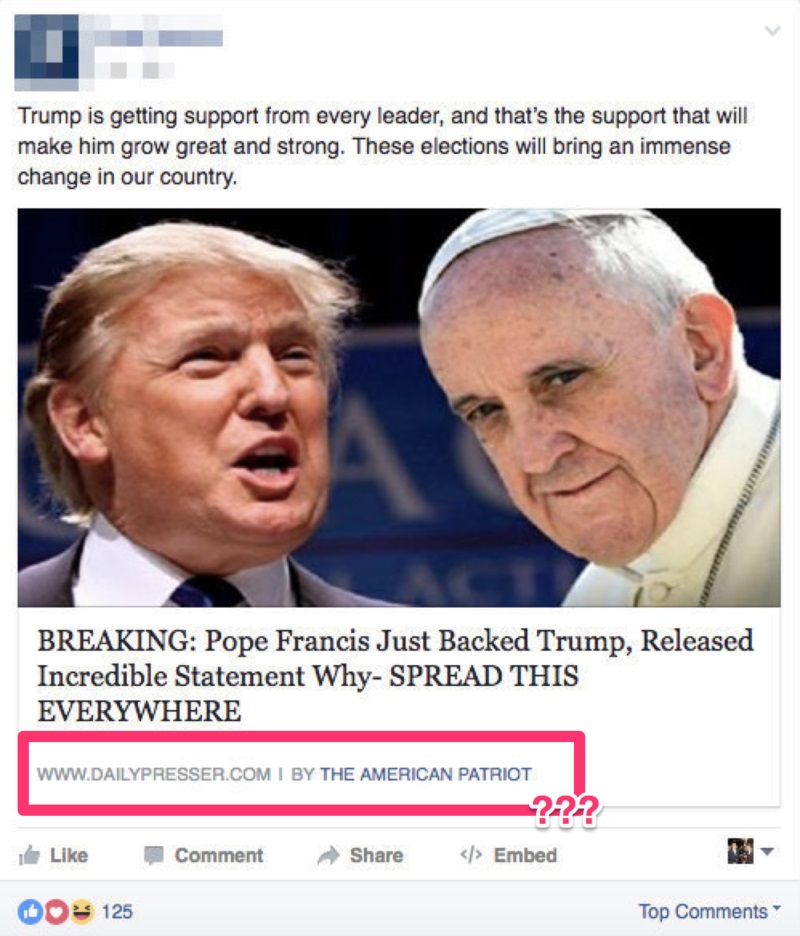 Facebook has been one company at the centre of the fake news controversy as its feeds are often filled with content that is dubious in nature but which somehow goes viral. It’s something that has also damaged the company’s reputation because people would like to trust things sourced on Facebook and expect the social media platform to do all the hard work for them. This is actually something Facebook seems to be willing to do as two new job listings (one in English and the other in Spanish) are advertising new roles which could be set to address the splurge of fake news.

Called “News Publisher Specialists” the roles call for “a passion for journalism, who believe in Facebook’s mission of making the world more connected.” With The Guardian reporting that the applicants were told they’d be tasked with developing a deep expertise in Facebook’s News Credibility Program,” and that they’d be “conducting investigations against predefined policies.”

This is perhaps a much-needed decision by the company to help stem the tide of fake news on the site and give the social network an air of credibility again following many recent controversies. However, it will also open them up to a lot of scrutiny in determining exactly what can be shown and what can’t, especially given the US’ fragile political situation. They also don’t indicate the impact of what will be investigated, though, given the two languages of preference, it’s safe to say that the scope of influence will be on the US with the rest of the world left to fend for themselves. Which is fine because in South Africa it’s easy to determine fake news. If a politico says it, don’t believe it…