Home Opinion Friday Debate: Should we be afraid of Artificial Intelligence? 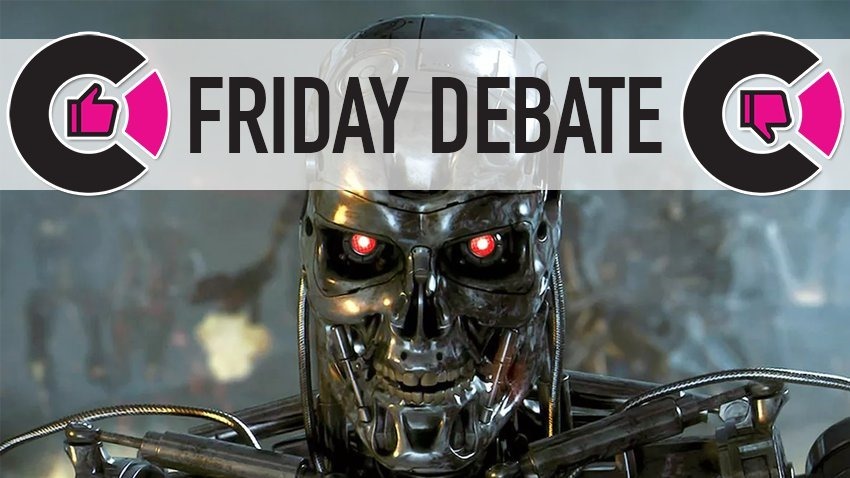 But it has the power to go wrong. Elon Musk is famously against the idea of Artificial Intelligence, saying on Twitter that “If you’re not concerned about AI safety, you should be. Vastly more risk than North Korea.”

Then, there is more humorous evidence of an impending AI takeover. Just this week, Amazon Echo devices started randomly laughing – creeping owners out.

Alexa is freaking its owners out with random laughter and defiance

So Alexa decided to laugh randomly while I was in the kitchen. Freaked @SnootyJuicer and I out. I thought a kid was laughing behind me. pic.twitter.com/6dblzkiQHp

Of course, there are very clever people who don’t think AI is a threat to humanity at all. Says Adam Coates, director, Baidu Research Silicon Valley AI Lab:

“I do think sometimes we get carried away and start to think about sentient machines—machines that are just going to understand everything the way that we do and totally interact with us like a human. I think that stuff is pretty far away. And a lot of the scare mongering around AI taking over the world, AI doing all of these things that are negative aspects of the technology that we don’t control, I think these are a little bit overwrought.

When I think about the power of AI, the thing that we’re really, really good at is that we can take inputs and map them to outputs. This is a prediction problem that we’re unbelievably good at. And within that framework, there are just so many positive things we can do that a lot of this other stuff about sentience feels to me like a distraction.”

What do you think? Is AI a harmless bit of software that’ll enrich our lives, or are AI and neural networks a one-way street towards a real life Skynet?