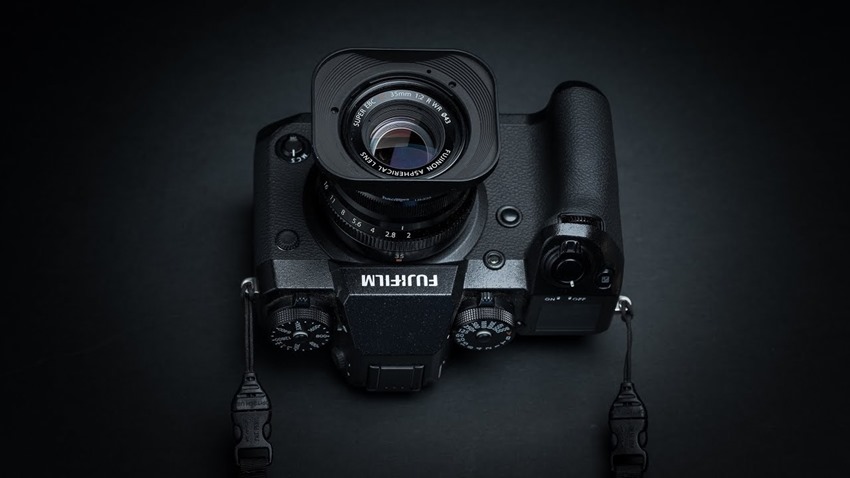 The FujiFilm X-H1 is a pretty damn good camera, especially if you’ve got an eye towards video using a mirrorless lens setup. It boasts a hefty build, it can take stunning video at up to 200Mbps of crisp quality and the photography ain’t too shabby either. Still, it might not be the upgrade that many FujiFilm X-T2 owners are ready to invest in, seeing as how the X-H1 shares a lot of its hardware with that legendary flagship camera.

That patience may pay off soon however, because FujiFilm is ready to roll out another heavyweight camera in the form of the true successor to the X-T2, the imaginatively-named FujiFilm X-T3. According to the rumour mill over at Fuji Rumours, that sequel camera will soon be unveiled at Photokina 2018 at the tailend of September, which will boast the following features according to their sources. Salt pinch necessary, but it sounds promising:

Personally, I’m hoping that the X-T2 takes a few cues from the physical design of the X-H1. The X-T2 is a fantastic camera that packs an insane amount of tech into a small body. Personally, I just like a chunky camera body. If you’re going to be carrying around a piece of photography that has a price tag attached to it which could be used to buy a new motorcycle, I sure as hell want something that I can use to clobber a would-be thief with.