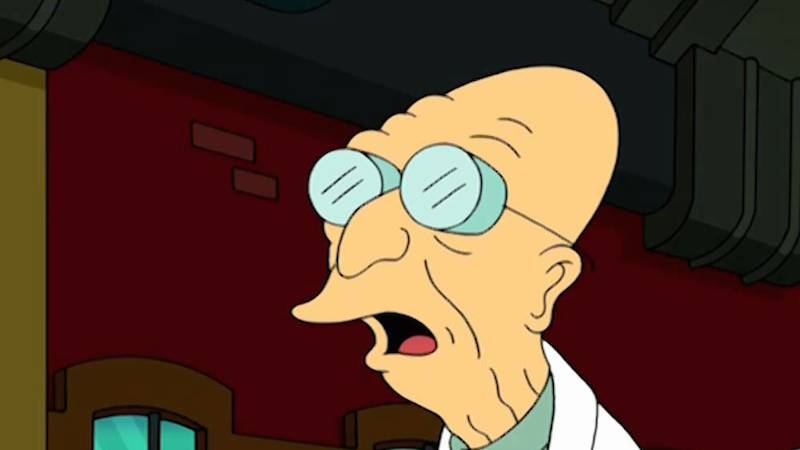 Last week the specifications for Nvidia’s new, smaller 900-series card were apparently locked down by a very credible rumour. We’re literally two days way from seeing Nvidia reveal something formally, but that hasn’t prevented the supposedly final specs of the GTX 980 from leaking.

And to be entirely honest, they’re a little disappointing. At least if you were hoping for a massive leap forward.

For a while now it’s looked more and more likely that Nvidia is targeting power efficiency rather than massive performance gains with their 900-series. Which means if you’re the lucky owner of a late 700-series card, you might already have 900-series performance (or at least very close). That’s even more evident when you look at what the GTX 980 brings to the table.

The 980 will host 2048 Maxwell cores, with a core clock speed of around 1000MHz and a boost clock of 1127MHz. As rumored before, the 980 will feature 4GB of GDDR5 memory across a 256-bit memory bus, although other leaks suggest that another variant will feature double that. When you put that up against the GTX 780Ti, you’re looking at near identical performance at stock clock speeds, albeit at a cheaper price.

The card will also be far less power hungry, featuring the same to 6-pin connections as the GTX 970. The leak speculates that the maximum power draw of the card will not be above 180 watts, which is almost unbelievably low. That may be a little higher in real testing, but there’s no doubt what Nvidia’s main focus is here.

Which is, again, sad for those used to upgrading with each new series. However, it is fantastic news for people like me, who are still stuck on an old, aging 500-series card. Slightly better GTX 780Ti performance at a lower cost? I’m practically sold.