Home Gaming Here’s every Steam Machine coming out in November 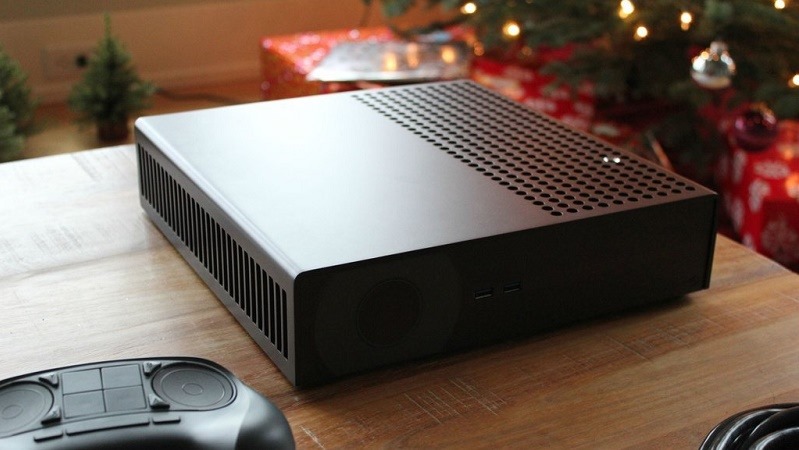 We’ve known about Steam Machines for well over a year now, and there has already been a rather enthusiastic uptake by some of the biggest names in PC hardware. During GDC this week Gabe Newell announced that the first wave of console PCs would be arriving in stores come November, and now we have a good look at what each of them will be.

Valve isn’t making their own Steam Machine, but names like Asus, Alienware, Gigabyte and Origin are all giving it a bash. This has led to some vast differences between models, with some trying to match console prices while others throwing restraint out the window. You get Steam Machines like the Alienware’s i3, and Nvidia powered machine, which comes in at around the same price as an Xbox One/PS4. From there the only way is up, with all sorts of different configurations including Core i7s, Nvidia Maxwell cards and even Titans. Hell, the most expensive of the lot reaches $5000.

I’m still not entirely sure of what market these Steam Machines are aiming for, since most PC gamers would know that anything they build will be far, far cheaper. Sure, these Steam Machines are smaller, easier to deal with and less of a hassle to setup, but that comes at the expense of a lot of features. Overclocking will probably be a distant dream, and you’re still stuck with the daunting idea of having to upgrade in far fewer years than a console. The kind of thing that’s made easier with a bigger, more open tower.

Maybe I need to wait until they actually hit the market to see why Valve has invested so much into the idea of a living room PC. Until then, check out all 14 below. I must admit, most of them look quite sexy.