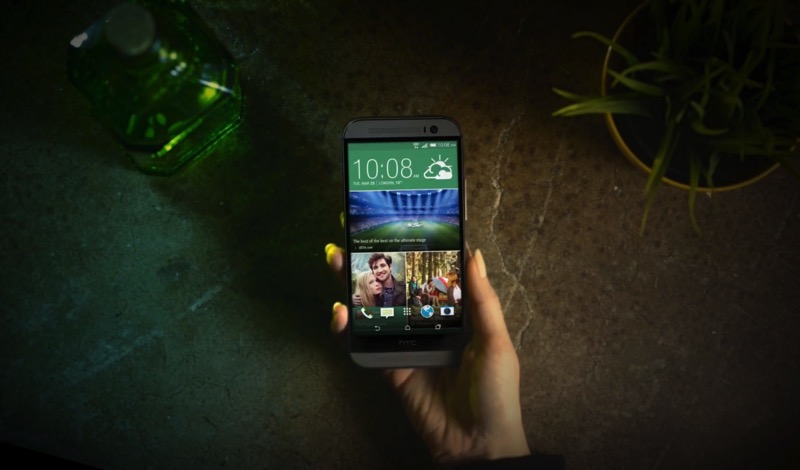 I’m primarily an Apple man, but even I had a hard time resisting the seductive songs of HTC’s One M8 last year. It’s still stands as one of the best Android devices you could ever hope to own, niggling camera issues aside. HTC is set to reveal their anticipated follow up flagship device soon, but some sneaky photos have already leaked all over the web.

With HTC set to formally reveal the M9 on March 1st, it’s no surprise that virtually every facet of the phone has already been leaked in some manner. Today though Nowhere Else leaked what looks like the first images of the phones itself, which link up with earlier reports suggests a similar design. in a nutshell, the M9 looks like the M8 on a little bit of a diet. 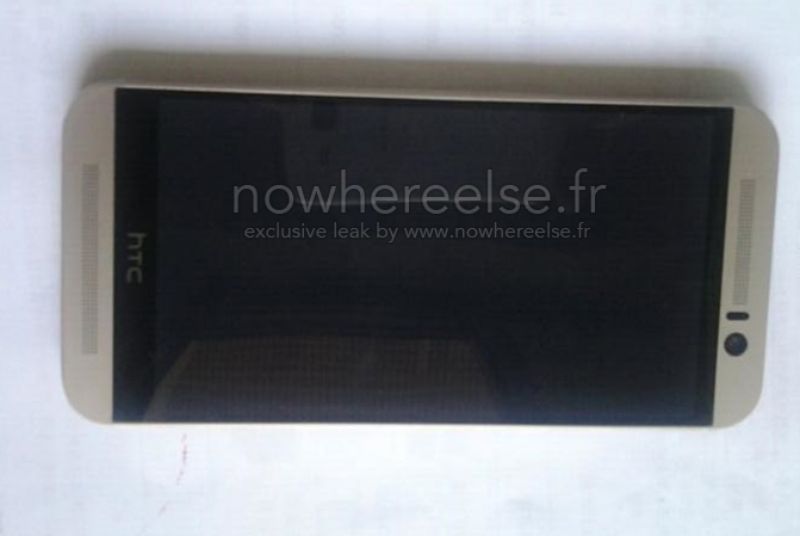 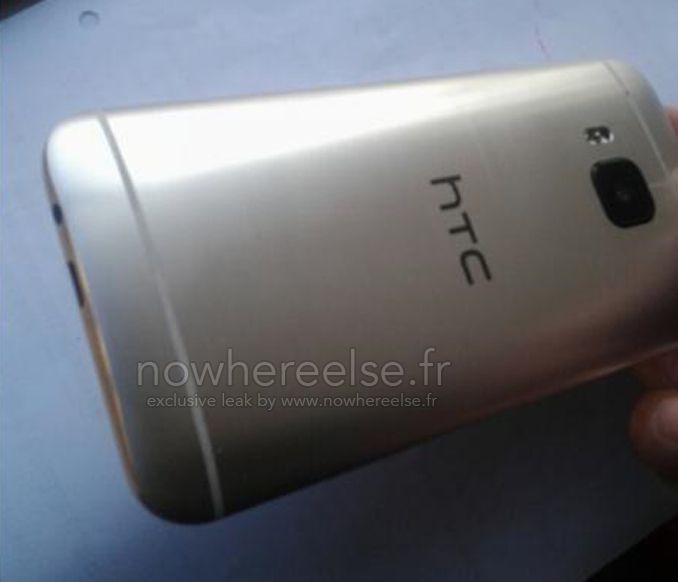 The bezel is thinner, the metal frame a little less prominent and all in all the phone looks a lot more sleek than last years model. The M9 still has the massive two front facing speakers, although the rear camera has undergone a but of a change. The rumored 20 megapixel camera is now square rather than circular, and the pictures don’t clearly show if the secondary lens (used for 3D pictures and refocusing) is there anymore.

Earlier rumors suggest that the M9 will stay fundamentally the same throughout, with a Snapdragon 810 processor and Dolby 5.1 audio headlining the small differences. The M9 will probably also ship with a new version of HTC’s knockout Sense UI, which still stands as one of the biggest HTC selling points.

The photos certainly look the part, and I think the official unveiling won’t hold any major surprises for anyone up to date with the latest leaks. HTC is set to reveal the M9 on March 1st, along with their very first smartwatch.