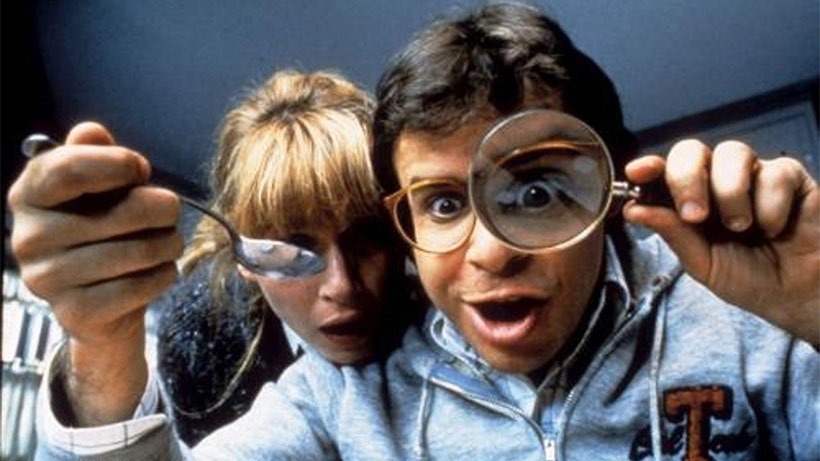 The Xbox One is a large, hulking mass of a console, looking for all the world like a great big modern VHS player. I happen to be one of the (apparently) few people who actually like the aesthetics of the console – because it fits in and looks nice as part of my entertainment system.

Many find the console too damned large though, especially considering it still has a great big external power supply, yet dwarfs the sleeker and slimmer PlayStation 4. A new, though very improbable rumour suggests that Microsoft will soon be launching an Xbox One Mini.

The news comes courtesy of Chinese Blog WPDang (Dang!), which says Microsoft will be hosting an event in October to launch a range of new hardware from across its entertainment and devices division. The focus of the event will be the new Surface Pro 4 and two new models of Lumia phones, says the blogger – something that’s since been confirmed by tech site The Verge.

According to the blogger though, Microsoft will also be launching a newer, smaller Xbox One, which eschews the Blu-Ray playback functionality and is, they say, a third of the size of the current Xbox One. The rumour doesn’t say whether the entire drive is gone or if it’s just video playback that’s nixed, but the speculation would be that it could be a digital-only console.

There’s a time that I would have moaned about that, but truth is, I don’t have a single physical copy of a game for the Xbox One; I’ve been getting everything digitally. I don’t have an optical media drive in my PC either.

I highly suspect the rumour is just that, and should be taken with great big boulders of salt. If it does end up being true though, this would end up being the first major digital distribution only console since the ill-fated PSP Go.

Would you consider buying a smaller, cheaper discless Xbox One?