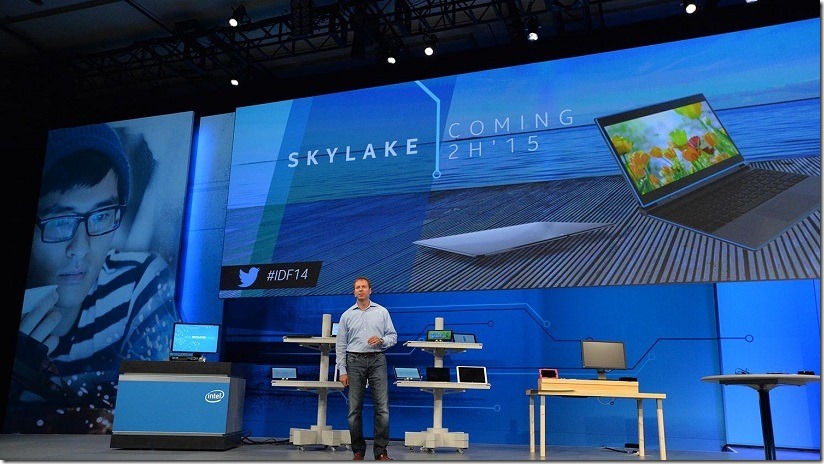 Unlike the heated GPU race between Nvidia and AMD, the CPU market is very much a one man show. Intel has been at the forefront of CPU technology for years now, churning out updates and engineering feats that make tech savvy students like me blush. Their Broadwell chips, however, had little to no impact on the enthusiast, gaming PC market – a fact that the imminent Skylake chips will soon improve upon.

We already know exactly what Skylake chips Intel are cooking up on their tock cycle – the second part of Intel’s two-step program that focuses more on performance gains rather than shrinking the CPU die size. The two chips you should really be looking at for a new, fancy PC upgrade are the unlocked i7 and i5 variants, namely the Core i7-6700K and Core i5-6500K. Both of which are now set to launch in less than a month.

On August 5th (according to a leaked roadmap) Intel will launch these two chips as part of their top-end enthusiast line of Skylake chips, with the other locked core, lower powered CPUs coming later in the month. The launch date is specifically for America, with other regions (including EMEA) getting them in the weeks that follow. It usually takes anywhere between a few weeks to a full month for Intel to ship their sexy new silicon to local shores, so bargain on a late August/ early September launch here.

It will be interesting to see if the performance gains coupled with the decrease in energy draw finally produce a CPU line to take on the likes of Intel’s Sandy Bridge line – with subsequent launches not justifying the price for the upgrade in most situations. Considering you’ll need a new motherboard to support the new chipset, Intel really needs to make a convincing argument. Or, at the very least, a stronger one than Broadwell.