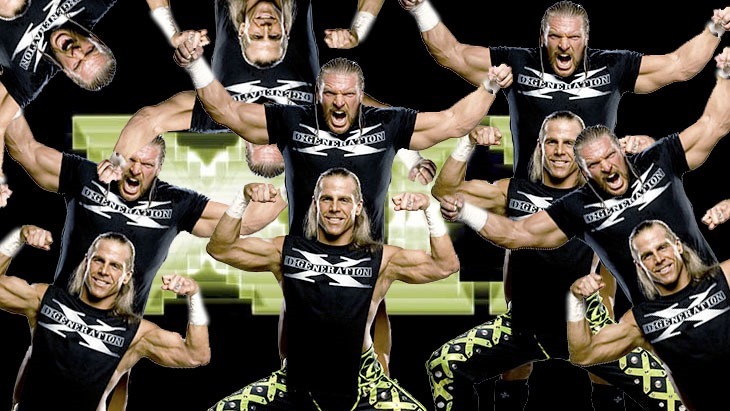 Because it was a public holiday on Friday and we were exercising our human rights to sit in our underwear and play videogames, we missed Microsoft’s great big DirectX 12 announcement  at GDC last week. so let’s have a look, and see what the new API will offer.

As we expected, DirectX 12 promises to give developers lower level access to hardware working similarly to the way consoles do, extracting more, out of less hardware.

Mostly, DirectX 12 is all about reducing overhead – though like AMD’s mantle most of the gains will be seen on CPU bound instructions as opposed to those on the GPU. What it does mean, in the end, is that PC gaming hardware will be more efficient.

“Historically, drivers and OS software have managed memory, state, and synchronisation on behalf of developers. However, inefficiencies result from the imperfect understanding of an application’s needs. DX12 gives the application the ability to directly manage resources and state, and perform necessary synchronisation. As a result, developers of advanced applications can efficiently control the GPU, taking advantage of their intimate knowledge of the game’s behaviour.”

That all sounds fantastic. To show off DX12, Microsoft demoed Forza 5 running at 1080p/60fps on a PC to demonstrate just how efficient the whole thing is. Using a GTX Titan Black GPU, one of the most outrageously expensive video cards on the planet.

While that doesn’t show off the future of Pc gaming’s graphics, it does speak of how easy it is porting games from the new consoles to DirectX 12 – which is indeed a good thing for gamers. Best of all is that you may not even need new hardware to get the most out of DirectX 12. Microsoft estimates that 80% of the current crop of cards will be able to use the API. Nvidia cards based on Fermi, Kepler and Maxwell architecture, and AMD cards that use GCN won’t need to be binned. It’ll also be coming to tablets and phones, and yes, the Xbox One.

As DirectX will undoubtedly carry on being the premier API (though Open GL is once again gaining much prevalence) this could put quite a dent in AMD’s own Mantle aspirations, save for one thing: Mantle is out and available right now, whereas we’ll only be seeing DX12 next year.