Home Gaming Is the Virtual Reality market set to collapse? 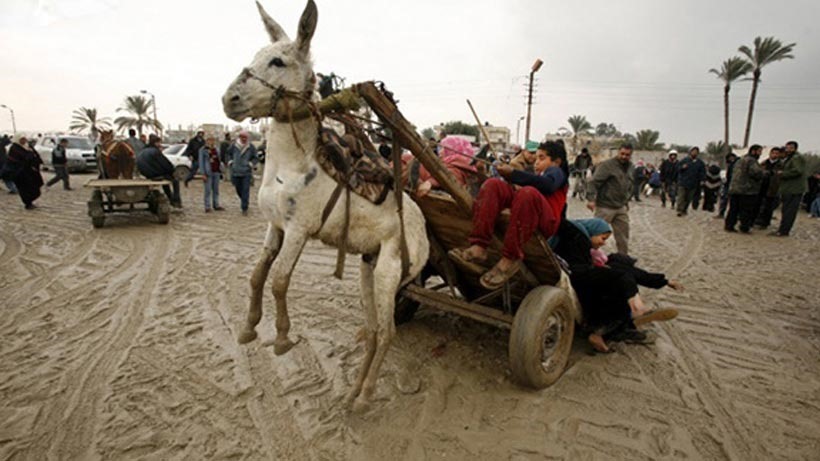 Whether you like it or not, Virtual Reality is coming. Oculus, HTC and Valve and Sony are bringing their own head-mounted virtual reality peripherals within the next year – with rumours that many other companies are jumping on board the VR bandwagon. The problem is there’s really only so much space on said bandwagon, and the whole thing could end up collapsing on itself.

That’s the general consensus of Network’s Neil Young (who may or may not be searching for a heart of gold), who thinks there’s quite a large chance the market for VR could collapse.

“I think [a market collapse] is the biggest risk, and potentially the most likely outcome,” he told MCV. “VR and AR right now are the new shiny thing. You’ve got to love it if you are a game maker who has been frustrated by how the console space has developed, because here is an opportunity to start building new and exciting things.

“But there are a lot of speed bumps that we will encounter along the way.”

Echoing the sentiments of a great number of other industry players, he believes that VR has too many barriers to entry, and that while it likely will be an important bit of the industry, it’s perhaps getting a little ahead of itself.

“It will be even more of a hit-driven business,” he said. “That, the barriers to entry, the cost, the medical issues… all of these things create this conundrum for the VR industry that has to be sorted through.”

“I can imagine VR going through the same thing that streaming went through where OnLive and Gaikai were here, and it was going to be the future where you don’t need a console anymore. Then it doesn’t quite happen: the funding dries up, someone shuts down and someone buys the patents. Yet over the arc of five or ten years, it will become an important facet of the games industry.”

“It is the cycle of this industry, where we get a little ahead of ourselves. That is good and bad. If we didn’t think that way then we wouldn’t keep pushing forward, but we can sometimes get into difficulties. A killer app can change everything – but it is going to be harder than some imagine.”

That killer app is going to be key. While Virtual Reality is undeniably cool and surprisingly mature, it’s going to take great, unique experiences to convince people that it’s worth spending the money on. It’s going to be a lot of money, too.