Home Gaming Mad Catz controller can transform into almost anything 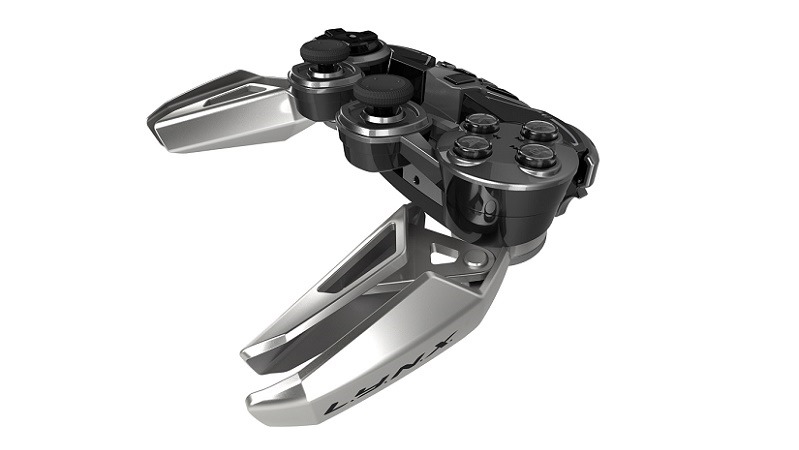 How much are you willing to spend on a controller? Modular madness professional Mad Catz are basically asking that question with their latest creation, the LYNX 9 controller for Android and Windows. Let’s not mince words; it’s a $300 accessory for playing mobile and PC games, but I’ll be damned if it doesn’t look interesting.

It also happens to look (and function) much like a tiny Transformer. For example, the LYNZ is able to fold up nicely for travel and storage purpose, becoming a shell of its extended regular controller form. As you can see below: 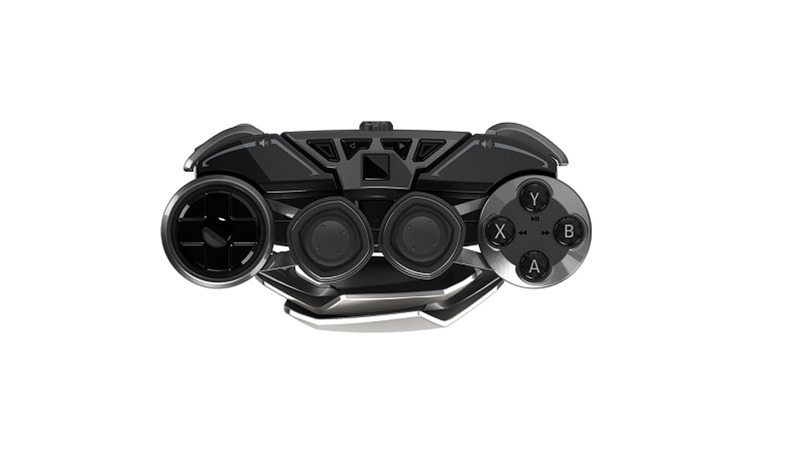 It can also be torn nearly in half to house a tablet in-between the D-Pad and buttons, showing just how incredibly modular a single controller can be. 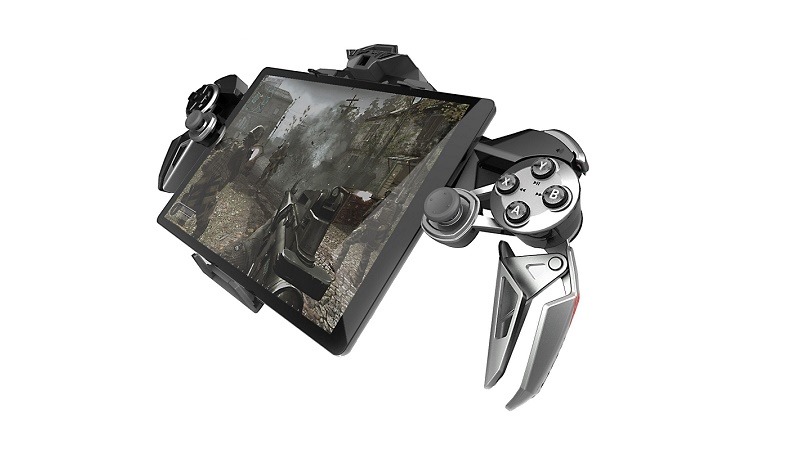 There’s also a handy keyboard attachment that clips in at the bottom, for talking smack at anyone who dares to oppose you in the mobile gaming world (because PCs have actual keyboards). 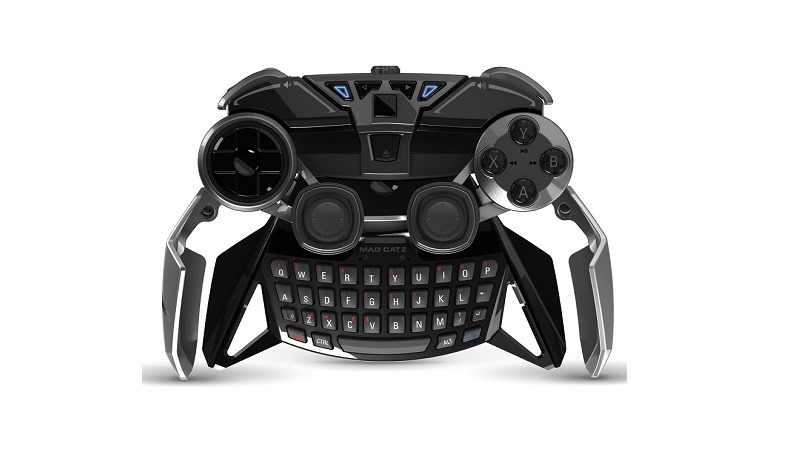 There’s also a nice clip-on attachment to house your smartphone while gaming, as well as connections for your smart device of choice to hook up to your HDTV. The LYNX is a seriously versatile piece of hardware, with a nice metal finish to give it a bump in the aesthetics department too. The only issue is the exuberant price, which makes this not only one of the most expensive controllers on the market, but one that doesn’t even work with mainstream consoles.

I admire the Mad Catz focus on modular pieces of hardware, and their RAT mouse range is still one of the best on the market. I just have no idea what they’re really thinking with the LYNX – aside from an obvious ploy to make it into Michael Bay’s next film.