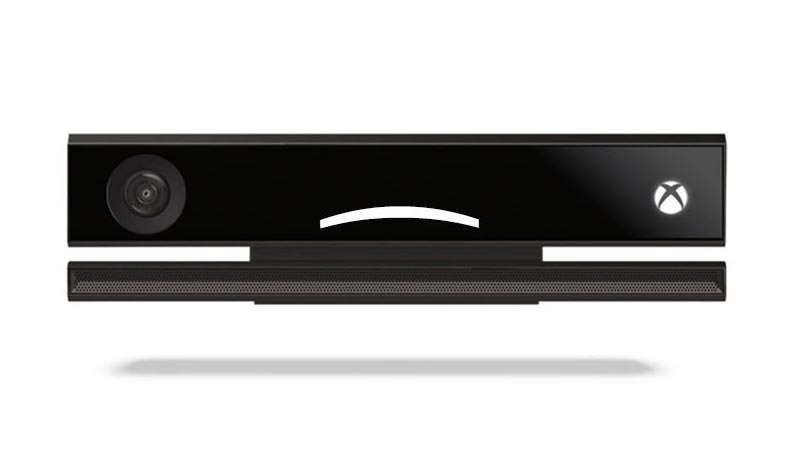 Kinect. Some love Microsoft’s motion-sensing peripheral, while most realise that it’s very nearly useless for anything other than controlling the Xbox – something that can be done just fine using a regular controller. Since Microsoft’s allowed developers to turn the thing off so they can use more of the machine’s juice to make bigger games look and run better. There’s not been a single blockbuster game that’s made owning the thing worthwhile – and it’s something Microsoft’s finally starting to realise.

“The teams continue to look at ways that Kinect makes the entertainment experience better. I’d say the area that hasn’t really landed – and I don’t know if it will – is, ‘Is Kinect integral to all of the core gaming scenarios on our console in terms of minute-to-minute gameplay?’ There are genres where Kinect works really well, but if you’re playing Halo or Call Of Duty, there’s not really a scenario that says, ‘Hey, I need a Kinect.’”

And it’s a good thing they’ve realised that. I don;t think Phil’s ever been all that sold on Kinect; the whole thing, and its inclusion seem to have been driven by Don Mattrick. One of the first things Spencer did when becoming Xboss was release a Kinect-free Xbox One.  While Kinect does have its place – I couldn’t imagine Dance Central working any other way – when it comes to the sorts of gaming experiences that people buy consoles for, Kinect is about as useless as the condom in Darryn’s wallet.

Have you played a “AAA” game where Kinect’s actually made things better? I can’t say that I have. The voice-based control on the Xbox One is quite nice, but I don’t think quite as technically sophisticated a contraption is needed for that.