Home Gaming Microsoft is prepping for a future without consoles 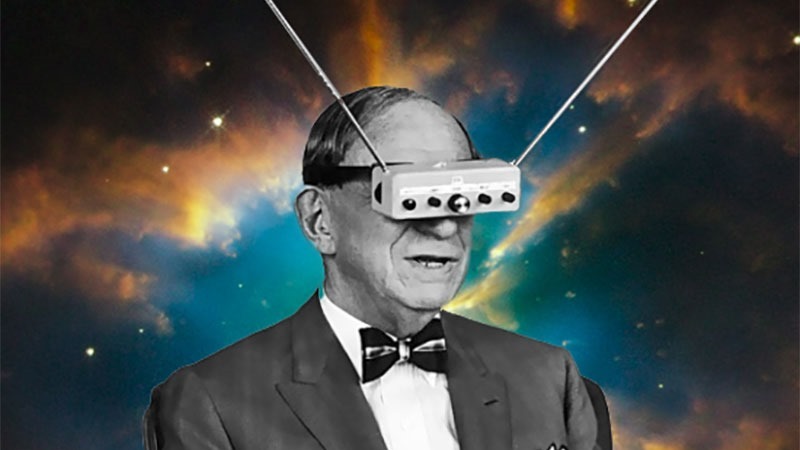 The big industry news at the moment is that Microsoft has forked out two and a half billion Dollars for developer Mojang and its cultural phenomenon, Minecraft. Thing is, they won’t be focusing purely on the Xbox version, nor will they be making any other versions go away. They’ll probably end up spending a lot of energy on the mobile ones.

According to Michael Patcher, Microsoft knows that soon, consoles will be going the way of the dodo – with traditional set-top consoles being replaced by micro ones, or tablets and smartphones.

“I think consoles are going away, because you used to need a console because you could not connect a microprocessor to your TV screen,” Pachter said, speaking at GamesBeat 2014.

“Now, if you have a Chromecast stick or a Roku box, you can. So why do we buy consoles? I mean, your phone will be powerful enough to power any game in two more generations. And, so, why buy a console? I think Microsoft actually knows that.”

And this is one of Pachter’s regular mumblings that I actually do agree with. I think in the future, it’s inevitable that traditional consoles are forgone in favour of tablets that’ll happily interface with your TV and allow for traditional and mobile gaming on one device.

It’s definitely the way of the future – though I’m not sure we’re ready for that future just yet. Some speculate that the current crop of consoles will be the very last, but I’m not quite as convinced; I think they’ll stick around for a generation or two more.

We are, however, already seeing tablets and mobiles that come close to the graphical fidelity we see in the new consoles and it won’t be too long until they eclipse them.