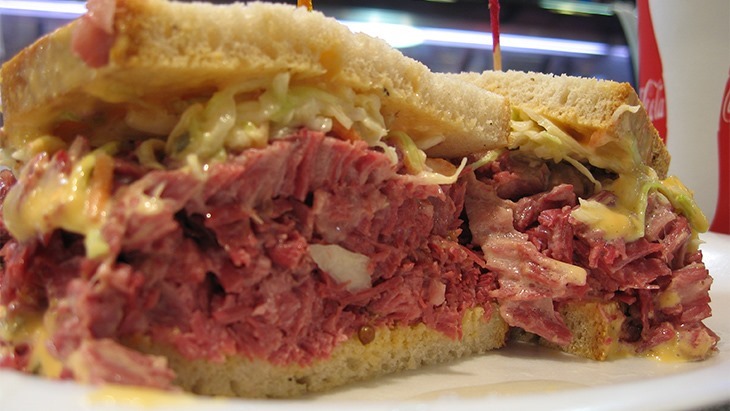 Some believe that Virtual Reality is a gimmick; little more than a cyclical fad that’s back in the limelight, only to fade away and return again with some new technology powering it. There are others who don’t ascribe to that negativity; genuinely believing that VR has the power to change the world. Once such person is Jason Rubin, Co-founder of Naughty Dog – who’s joined Oculus Rift as its head of worldwide studios.

"There have only been a handful of times in my life where I saw something that I knew would change everything," said Rubin.

"The awe-inspiring tech Oculus is building is a portal into an incredible world that my daughter will one day consider to be normal. The moment I put it on, I wanted to help define that future."

Rubin will so be in charge with making sure that the Rift gets games.

"The team at Oculus has been working to push the boundaries of what’s possible with hardware and software. I’m excited to bring together a new division dedicated to building high-quality VR content that helps define the platform and inspire others to do the same."

He joins a wealth of other industry veterans and high profile hires that’ve joined the company, including id’s John Carmack and Valve’s former head of business Jason Holtman.

Here are some other industry people who’ve recently jumped ship to Oculus.

That’s a lot of really smart people in one place. Still think it’s a fad?