Home Gaming Nvidia enters the console race with the Shield 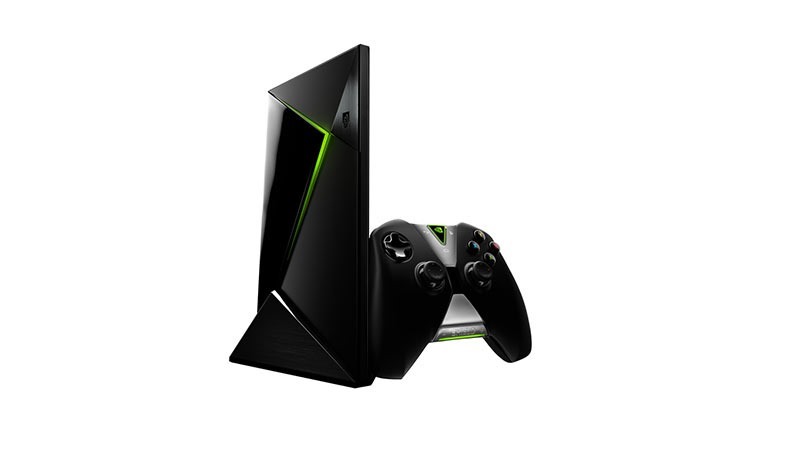 As we suspected, Nvidia will be entering the console gaming market with its own Android-powered set-top box – but before you scoff, rolling your eyeballs at yet another android-powered microconsole, Nvidia’s newly-christened Shield consolewill be a little different. For starters, it’s going to be pretty powerful. Yes, it can run Crysis. Crysis 3, in split-screen, in fact.

Nvidia announced the little beast yesterday at GDC – and it’s sporting some impressive hardware. Though it’s not meant to compete with the new consoles, it’s impressive enough to give Microsoft and Sony a bit of a fright. It’s about twice as powerful as an Xbox 360, and less than half the size.

It’ll be based off of Nvidia’s ultra-powerful mobile Tegra X1 processor, which sports a 256-bit Maxwell GPU with 3GB of memory. The Shield console itself will house a MicroSD slot, a Micro USB 2.0 port, two USB Type-A 3.0 ports, gigabit Ethernet port, and HDMI port. The Shield is 4K ready, too – though I doubt it’ll be able to run any actual games at that resolution. Instead, it’ll do 4K video at 60hz.

When t comes to any console though, games are the most important thing – and it’ll launch with 50-title strong library of games. Not your average Android games, mind you. Here’s a list of the sort of games you’ll find on NVidia’s Shield:

Doom 3, Crysis 3, Portal, Star Wars: Knights of the Old Republic, Half-Life 2: Episode 1, The Talos Principle, Borderlands: The Pre-Sequel all run on the hardware.

“What we need is a great store,” Nvidia’s CEO Jen-Hsen Huang said. “Well, Google Play will have thousands of games. We created a store to curate the best of the best games, the ones designed for Shield.”

It’ll also be able to stream games, not only from your own desktop, but also from Nvidia’s own Grid cloud service – reportedly at 1080p and 60fps.

And it’s affordable. Coupled with a controller, the Shield console will cost a cool $200. While the world really, really doesn’t need another Android-powered console, with Nvidia’s backing, this could be the one that actually makes a dent in the marketplace.

What do you think? Is this what you want from a set-top box, or should Nvidia leave consoles to Sony, Microsoft and Nintendo?