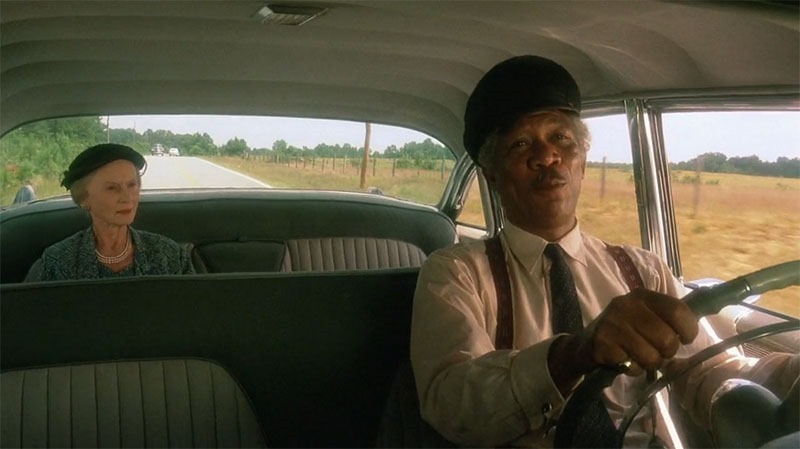 Yesterday, we told you that Nvidia would be helping alleviate that curmudgeonly memory issue on its otherwise beastly GTX 970 by releasing a driver that would help tune the card’s memory allocation. Presumably, this would place thinks like desktop visuals and other low intensity bits of graphics program in to the slower memory. Only it’s not happening. There won’t be a magical driver.

The information came from NVidia employee PeterS, speaking on the GeForce forums.

“The GTX970 is an amazing card and I genuinely believe it’s the best card for the money that you can buy. We’re working on a driver update that will tune what’s allocated where in memory to further improve performance,” he said.

His post, however, has now been edited further, and all traces of anything relating to a new driver removed. In effect, he’s retracted the comments about an impending driver to fix everything.

Further to that, NVidia’s gone and said that they’ve said officially said nothing to suggest that the 970 will be getting a performance-tuning driver.

“[Performance improvement] is not something we have officially said,” a spokesperson for Nvidia said in an emailed statement, apparently, to Kitguru.

As you’ve seen by now, Nvidia is facilitating refunds for those who feel hard done by, while AMD is cheekily capitalising on the situation. Here’s the thing though; the 970 performs just the same as it did before the hoopla – and back then, everyone thought it was the best value card on the market.

Still, I think it’s the deception – whether planned or mistaken – that has people so up in arms. And because people are quite fond of complaining about things, I suspect we’ll see a class-action lawsuit coming soon.