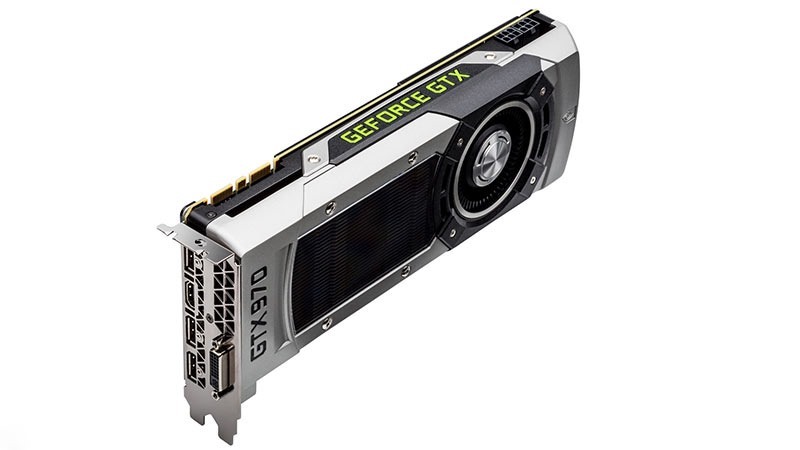 Last week, we told you about an issue that resulted in poor performance on the NVidia GTX 970 if the card attempted to use over 3.5GB of VRAM. In a response this weekend, NVidia’s said it’s not an issue at all.

In a post on the GeForce forums, NVidia moderator ManuelG explained the situation (via PC Performance). He says the 970 is working as intended. The 970 has a different memory configuration to the 980, and is segmented in to a 3.5GB block, and a separate, 500MB block. The GPU can more readily access the 3.5GB block and only uses the last bit of memory when it’s necessary. Benchmarking tools, and indeed some games, aren’t able to read the last 500MB

“The GeForce GTX 970 is equipped with 4GB of dedicated graphics memory. However the 970 has a different configuration of SMs than the 980, and fewer crossbar resources to the memory system. To optimally manage memory traffic in this configuration, we segment graphics memory into a 3.5GB section and a 0.5GB section. The GPU has higher priority access to the 3.5GB section. When a game needs less than 3.5GB of video memory per draw command then it will only access the first partition, and 3rd party applications that measure memory usage will report 3.5GB of memory in use on GTX 970, but may report more for GTX 980 if there is more memory used by other commands. When a game requires more than 3.5GB of memory then we use both segments.

We understand there have been some questions about how the GTX 970 will perform when it accesses the 0.5GB memory segment. The best way to test that is to look at game performance. Compare a GTX 980 to a 970 on a game that uses less than 3.5GB. Then turn up the settings so the game needs more than 3.5GB and compare 980 and 970 performance again.”

He then showed a graph that demonstrated that the frame rate differences between games running on the 970 and the 980 weren’t too different at all.

It’s especially worrying for some users, who’ve found that their memory gets slower when accessing even less memory, around 3.2GB. Other conflicting reports say that cards utilising Samsung GDDR5 are unaffected, while those built using Hynix memory will run in to the allocation problem. We’ll have to wait for more responses from NVidia and further testing. Here’s some rather good work from a NeoGAF user bootski, who’s found that while yes, there is indeed a problem, beyond synthetic testing it doesn’t make much difference. That’s fine for now, but those who bought 970’s for a bit of future proofing may be in for a rude awakening.