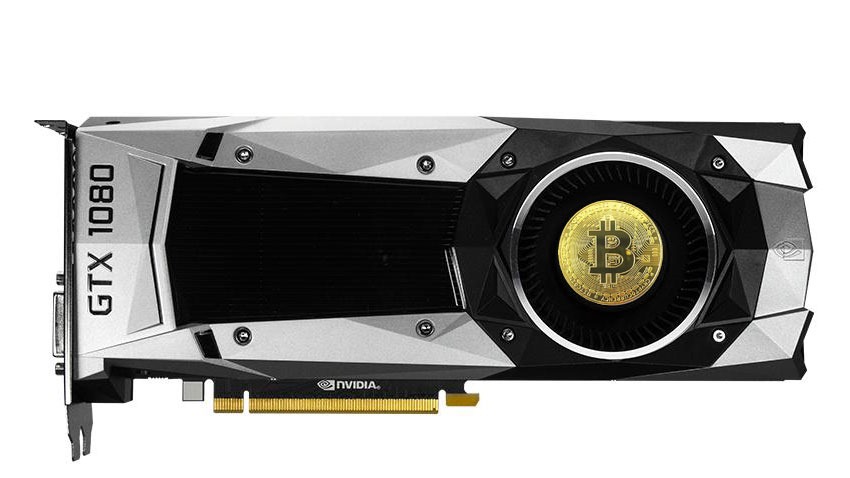 Bitcoin was good for a laugh, wasn’t it? The currency of the future, free from the chains of government control and open to a world that needed a new way to pay for goods that didn’t involve giving the Rockefellers a cut of their meagre earnings (CONSPIRACY HAT ENGAGE!). The only problem with Bitcoin, is that it wasn’t used as a new currency.

Instead, adopters of the digital cash treated Bitcoin as an investment, buying and selling during highs and lows while making a tidy profit with still very relevant Dollars and other international currencies in the process. Bitcoin may have potential, but it’s currently a get rich quick scheme for many traders.

Just two weeks ago, Bitcoin was sitting pretty at its regular mark of around R90 000 per digital coin, a position that had been unwavering for most of 2018. At the time that this post was written? An entire coin will cost you R55 027, a massive 40% drop for the alternative currency. It’s not exactly surprising to see Bitcoin drop as the fad slowly dies out, but what is fascinating is how this plunge has affected graphics card manufacturer Nvidia.

Sitting with excess stock, the mighty graphics cards needed to properly mine online for Bitcoin are now sitting and gathering dust, resulting in Nvidia having a bad day at the stock exchange and losing 10% of its share price according to PC Gamer. It’s not all bad news however! With a veritable army of cryptocurrency miners probably looking for a better method at making cash that doesn’t require the electrical output of the entire nation of Austria, that should mean that anyone needing a new GPU for their rigs and upcoming games, should have an easier and cheaper time of procuring one.

Heck, if you’re looking to invest in some water-cooling, then the ocean of tears from cryptocurrency miners who are lamenting their losses should be more than enough lubrication for your shiny new systems. 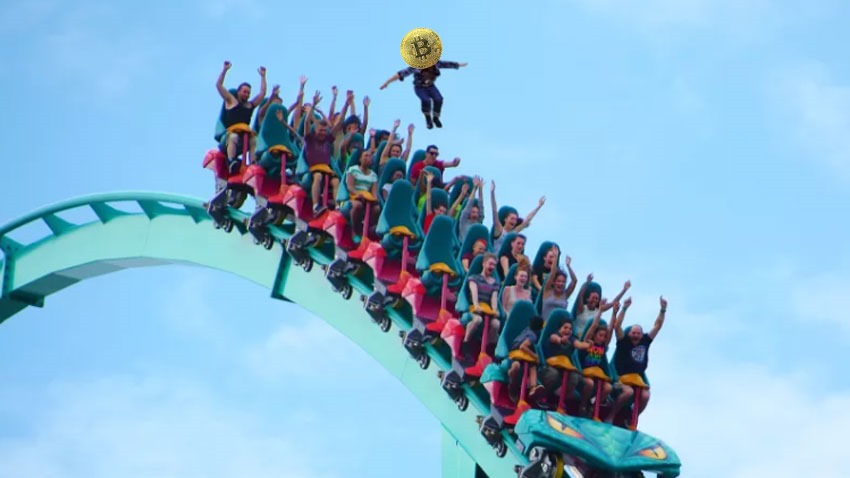