Home Gaming Oculus backers are not happy with Facebook acquisition 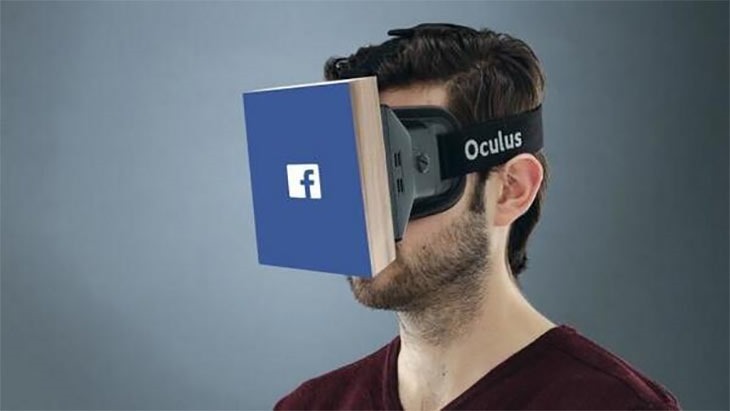 The big news this week in gaming is, of course, the fact that Virtual Reality peddler Rift VR has been acquired by social media platform Facebook. Some of the device’s original kickstarter backers are not happy – with some demanding a refund on their kickstarter pledges, and other still slice of that $2 billion acquisition price.

"I just wanted to express my deep disgust with the sale of Oculus to Facebook," commented one disgruntled backer.

"There were so many great companies that could have acquired this product, why Facebook? I guess when someone is throwing an unimaginably large sum of money at you its hard to say no. I get the feeling that Oculus just committed suicide. I really believed in Oculus and wanted to support them in every way I could. As a developer I was gitty (sic) with excitement, now I am kinda sad," they added.

Some have made it clear they won’t be supporting Oculus in any future endeavours.

"I’m honestly glad this happened before I bought a Crystal Cove dev kit. I was seriously considering the new model. Definitely not now."

May feel they’ve somehow been slighted, like they’ve been betrayed.

"You selling out to Facebook is a disgrace. It damages not only your reputation, but the whole of crowdfunding. I cannot put into words how betrayed I feel by this."

"I’m glad I backed this so you could sellout to facebook. Nicely done!" said another.

I…I don’t get it. I’m not the biggest Facebook fan, but I don’t really understand why these kickstarter backers are so angry. They bought in to an idea, and thanks to their support that idea is coming to fruition. and now, with a $2 billion injection, it’ll be blossoming sooner. It’s a sentiment echoed by Facebook itself.

In its official statement, vilified Facebook CEO Mark Zuckerburg affirmed that nothing would be changing

"Oculus will continue operating independently within Facebook.Oculus already has big plans here that won’t be changing and we hope to accelerate."

Interestingly, the one thing the acquisition isn’t accelerating is Facebook’s own growth, with stock falling 7% since Tuesday’s announcement.