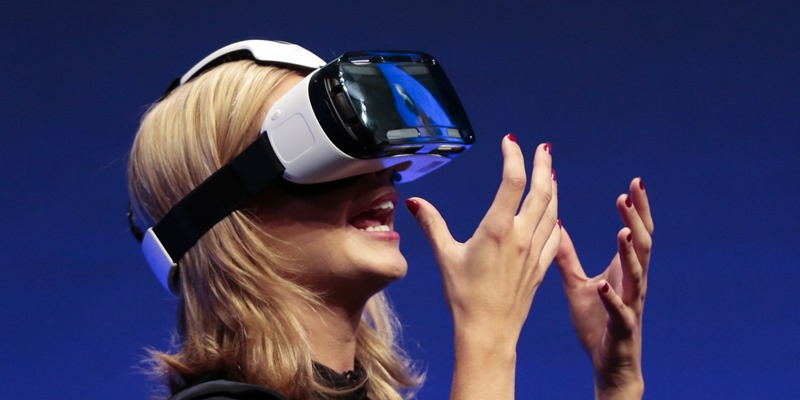 Virtual Reality is still looking for the one “killer app” that will make it an essential way to game, watch movies and interact digitally every day. It wasn’t found during the Consumer Electronics Expo last week, but one thing was apparent – virtual reality and films have a bright future ahead, and even Oculus thinks the Rift will be more about movies than games.

That’s a bit of a shock from a company who began their virtual reality endeavours with the promise of building “the first truly immersive virtual reality headset for video games.” Speaking to the LA Times at CES, Oculus VR’s vice president for product Nate Mitchell expressed his view on where VR is going, saying that films could definitely become a main focus.

“We’ve said from the beginning we’re big gamers, and we started Oculus to deliver consumer VR and revolutionize games. But it may well end up being that VR is more about film than games. We don’t know what the killer app is.”

The Oculus Rift is still about games (primarily at least), but the way the market reacts to VR is pretty much out of Oculus’ hands. If films become a greater market than gaming, they could be forced to shift their focus to stay relevant, as would many other headset manufacturers.

I’ve experienced first hand how immersive a game with Oculus Rift can be, so I’m extremely excited at the prospect of what it could do for film as well. I also don’t think the two have to be mutually exclusive. Can’t a headset be great for games and movies?