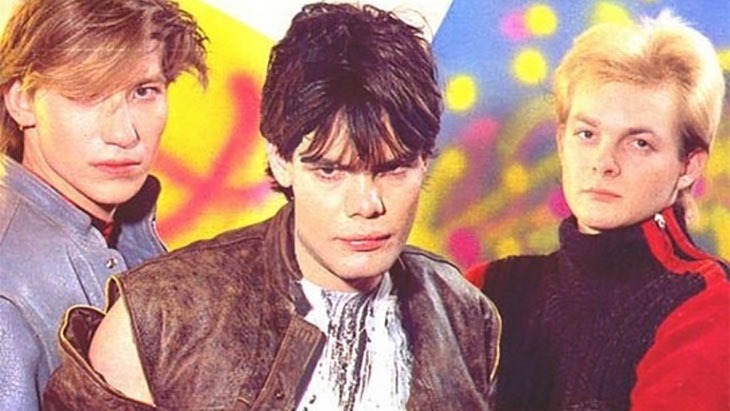 The PlayStation 4 was finally released in its native Japan this week, giving Japanese gamers the chance to play absolutely nothing on their shiny new consoles like the rest of us. But just how many Japanese gamers are bored of playing the free copies of Knack they got in their bundles?

That’s probably because not enough Japanese gamers had second jobs at the time.

While Famitsu’s figures are reliable enough, we’ll really only know how well the console is doing in Japan once its chart-tracking Media Create releases its figures, which we expect tomorrow. the actual launch, according to those who were there, was actually rather muted – leading many to wonder if the Japanese public even cared, and whether or not Japanese gamers still have significance.While the Japanese no longer make up most of the gaming consumer market as they did a mere 10 years ago, sales of the Playstation4 there certainly show that the territory certainly still matters.

Many believe that the PlayStation 4 is a return to form for Sony, and the true successor to the beloved PlayStation 2.  That sort of talk may be a little premature, but the new console is off to a better start than the last one.

According to Amazon Japan, these are the top selling games  for the system right now – though it does include pre-orders, and doesn’t include Knack, which is bundled with every system sold.