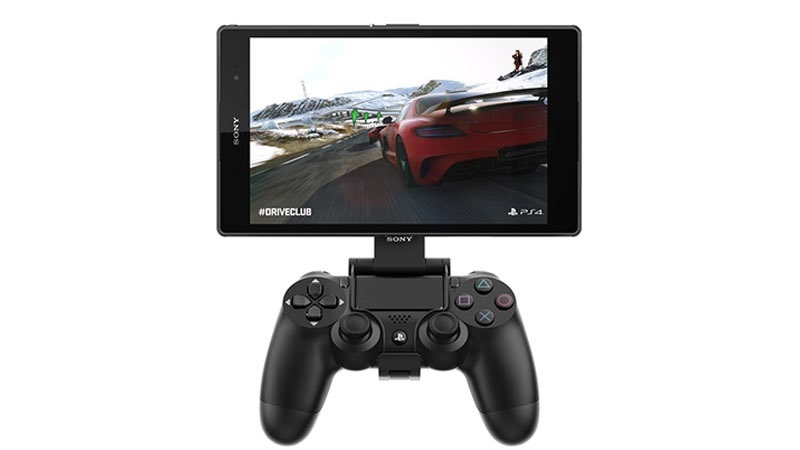 One of the very coolest features of the Sony Xperia Z3 is that it has the ability to be used as a remote play device for your PlayStation4, all built in. It’s the sort of thing other Android devices wish  they could do. Well now, they can.

Some very clever chaps at XDA-Dev have ported the feature over from the Z3, by taking its roms and extricating the remote play goodness from it. That means that you should be able to use the feature on just about any recent Android device.

There’s a caveat though; you’ll need a rooted Android device and the knowledge of how to get stuff on it that shouldn’t really be there. Anybody who’s loaded a custom ROM on their Android devices (which should be just about everybody with an Android device) should be able to get this working.

On the one hand, it’s incredibly cool that this feature is now available to all, but on the other, it removes one of the Z3’s biggest selling points – with Sony even saying that it had no intention to bring the feature to other devices.

Remote play can be quite a cool thing. Just yesterday I was in bed nursing a hangover, playing a co-operative game of Diablo III with my kid thanks to the magic of remote play on the PlayStation Vita. If you have a Bluetooth controller and an Android device sitting about, you can do the same.

You can check out the thread here. We, however, are not to be held responsible if you’re an idiot and break your phone or tablet.