Home Gaming Puzzle Quest and Magic: The Gathering are getting together 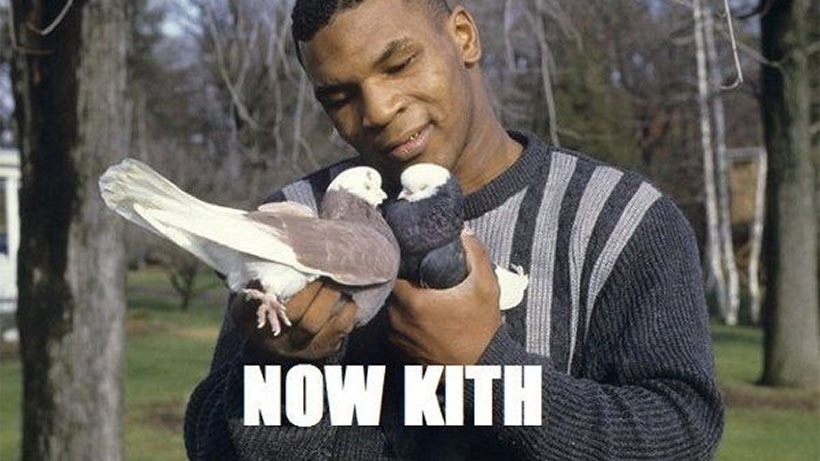 Once upon a time, in a land far, far away, I was a bit of a Magic: The Gathering nerd – back when there was a big uproar about the borders of the cards going white from black. Incidentally, I believe they’re black again, but I haven’t touched a physical card in years. I digress though; I was an addict. Something Else I became addicted to? Puzzle Quest.

I’m a sucker for match-3 puzzle games that don’t rhyme with Sandy Thrush (which sounds very uncomfortable, by the way), and I became particularly hooked on Puzzle Quest, which married match 3 games with RPGS. A few sequels came along, including licenced ones featuring Marvel Characters, and Adventure Time fluff.

It’s back, blending two of my past addictions. Yes, there’s a Magic: The Gathering – Puzzle Quest game coming. I don’t really know how I feel about that. For starters, it’ll be free to play, and in my opinion the series took a hug downward dive when the transition to that model happened. Hopefully though, developer Hibernum Creations can find that fine line in balancing mictrotransactions. Fallout Shleter did it – so there’s hope.

Players will engage in pitched conflicts with rival Planeswalkers and monsters through intense match-3 puzzle battles, earning levels and amassing a collection of powerful creatures, spells and artifacts along the way. Developed by Hibernum Creations, Magic: The Gathering – Puzzle Quest adds the extensive universe of the acclaimed TCG to the engrossing gameplay of the Puzzle Quest franchise, as players participate in quests, daily events and tournaments for epic rewards.

“Magic: The Gathering – Puzzle Quest is the ideal marriage of the deep lore and strategic elements of Wizards of the Coasts’ iconic series, along with the gripping match-3 gameplay of one of the most popular puzzle game series in history,” said Peter Andrew, vice president of publishing, D3 Go!. “From the competitive tournaments, to the intense in-game battles, Magic: The Gathering – Puzzle Quest perfectly encapsulates the strongest elements of both franchises to create something compellingly new, yet perfectly intuitive to Magic fans and puzzle gamers alike.”

“Magic: The Gathering is loved by more than 20 million fans,” said Elaine Chase, Sr. Director: Global Brand Strategy & Marketing, Wizards of the Coast. “We’re excited to work with D3 Go! to create a new way for fans to experience Magic, and to introduce our Planeswalkers and the Multiverse to an entirely new audience of players.”

It’s just weird though; thanks to Hearthstone, it looks like digital card games are all the rage again – but Magic is going the other way. I’m definitely keen to give a it a bash when it comes to mobile devices later this year.