Home Gaming Razer’s Christine off to a slow start 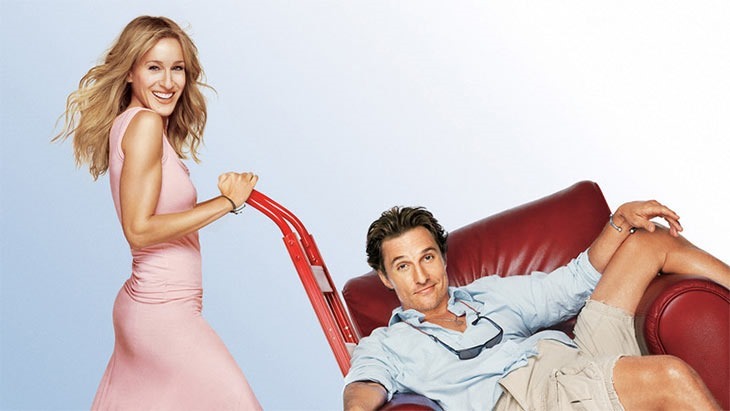 When it was first announced, I thought Razer’s modular Christine PC concept was doomed from the start – especially if they chose to make their one-size-fits-all system proprietary. Thankfully, they’ve not gone that route, offering the modular solution to OEM’s. But they’re not quite biting.

“We’ve been trying to speak to other OEMs and I think the response has been generally, ‘OK, what’s the forecast for this? How many units are you going to ship? What are the margins?’ and stuff like that where we’re being very open with them to say, ‘Look, we don’t know,’” Razer’s CEO Min-Liang Tan told Polygon on the general lack of industry enthusiasm for their intriguing modular PC.

With Project Christine, Razer plans on creating an open ecosystem, so there’ll be choice for consumers who want to play with modular hardware – very different from the entirely in-house, ultra-sxpensive Razer Blade gaming laptop.

“Christine’s a bit different because if we went out and built our own modules and platform, we would literally be creating a walled garden, which is something that we don’t want to do,” he said.

“We want to be able to go out there with a couple of big OEMs and be able to say, look, maybe Razer does all the super high-end stuff. You guys can do all the mass-market stuff and stuff like that.”

But OEM’s aren’t all that keen to bite, something that’s got Tan pretty upset.

“It rewards mediocre, shitty project because it’s become this vicious cycle of sorts. Anyone who tries to innovate, like for Christine, everybody wants it, but they all want it to be immediately at commodity pricing,” he said.

“And that’s the thing, we’re trying to encourage the rest of the OEMs, and we’re literally telling them, ‘Look, we’re not going to make a cent out of this. We just want to be part of an ecosystem; we’re happy to open this up to everyone to do that.’”

Tan insists that Razer isn’t out to profit from this venture, and that heir goal is purely to change how PC’s are built and upgraded.

“It’s got to be open. It’s got to be stuff that you can swap out modules and stuff like that because we won’t always have the best, for example, say, sound module,” he said.

“So, I believe that Christine, to be perfect, the utopian ideal is really an entirely open system, and at least, I’m not saying that every OEM should take on, immediately, but I think at least three to five OEMs together, we could make a huge difference to the entire PC landscape.”

Here’s a look at the reveal video once again. What do you think? Is Tan mental, or is this something that could take off given the OEM support that’s currently lacking?