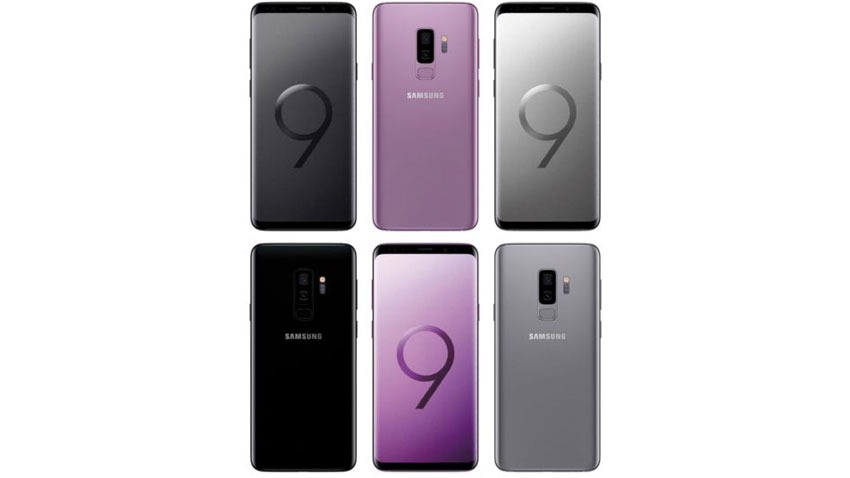 NEW PHONE, WHO DIS? It seems like every single time I’m just about to grasp the brass ring of having the funds for the latest smartphone, said ring is snatched away from me by an industry which drops new flagships from out of nowhere like some sort of cellular RKO. I don’t just have “sucker” stamped on my forehead, I’ve got that damn label tattooed deep under my skin.

Anyway, new year new Samsung flagship. Set for a reveal on February 25, Samsung is teasing a camera reimagined for the S9 phone. It’s going to be a long wait for anyone who happens to have a severe case of technolust for such devices. Or you could just read on, as the entire phone spec sheet has already been leaked ahead of time.

Thanks to Sammobile (via winfuture.de), here’s a breakdown of what will be inside of the Samsung S9:

That’s a pretty chunky piece of technology right there. Here’s what it looks like, according to more renders by EVLeaks:

What do you think? Worth what I presume will be a hella pricy month to month contract for the next two years? 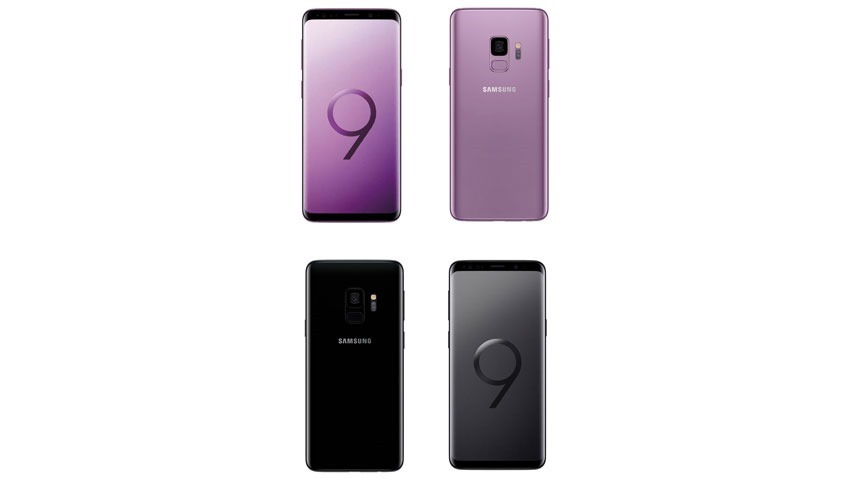 In pure “Hold my beer” fashion, it looks like Huawei is ready to unleash its most technolo…