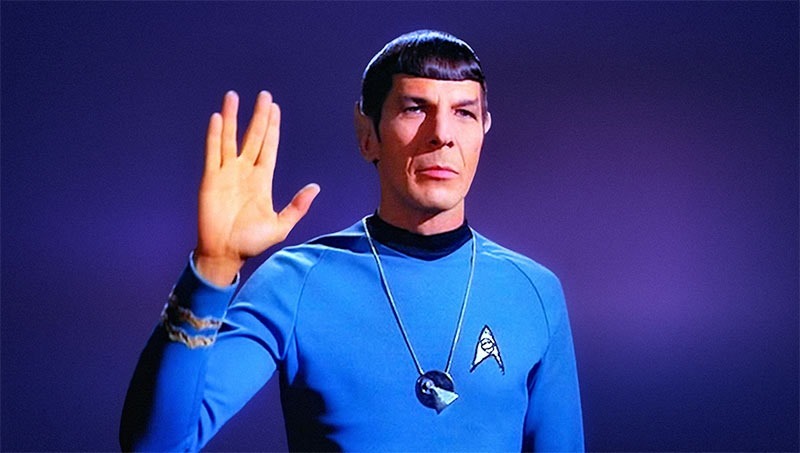 AMD has pretty much given up on Mantle as a game-focused API, leaving low-level access in Microsoft’s hands. For those who prefer a more open approach though, there’s always OpenGL. We’ll be seeing a lot more of the next generation of Open GL in the coming days, but for now we know that it’s got a new name: Vulkan.

The curiously-timed reveal of the name has little to do with Leonard Nimoy’s passing, as the controlling company Khronos, registered its trademarks ages ago. The next generation of Open GL asserts that graphics and compute belong together. It seems to actually be quite a bit like DirectX 12 and Mantle – offering lower level access to PC hardware, only as a completely open standard, so it won’t be locked to any one manufacturer’s hardware.

“Vulkan is the new generation, open standard API for high-efficiency access to graphics and compute on modern GPUs,” they say. “This ground-up design, previously referred to as the Next Generation OpenGL Initiative, provides applications direct control over GPU acceleration for maximized performance and predictability.”

Partners already include the likes of AMD, nVidia, Intel, Apple, Imagination and Qualcomm. A huge fan of open-source standards, Valve’s Gabe Newell is backing it too – and it could form the backbone of the company’s impending Steam Machines.

“Industry standard APIs like Vulkan are a critical part of enabling developers to bring the best possible experience to customers on multiple platforms,” Gabe says. “Valve and the other Khronos members are working hard to ensure that this high-performance graphics interface is made available as widely as possible and we view it as a critical component of SteamOS and future Valve games.”

Khronos Group president Neil Trevet is rather enthusiastic about the new API. It’ll make Linux gamers happier too, because it’ll make porting games to and from DX12 a lot easier.

Vulkan is designed specifically for videogames, but its potential reach is much greater – and that’s thanks to it being an open standard.

“It’s important that there’s an open standard, cross-platform API that is up-to-date and truly modern and is providing state-of-the-art levels of performance,” says Trevett.

“The number of platforms that want to use GPUs—it’s not just PCs and mobile phones anymore. It’s augmented reality systems. It’s virtual reality. Cars use GPUs for vision processing. There’s such a diversity of platforms coming, if every one of these platforms has its own specific API the world is going to be a very sad place.”

I’m just glad that it’s no longer a one-horse race – and that there’s something in the way of next generation graphics API’s that doesn’t require Windows to work. Beyond that, i think it’s an exciting time to be a PC gamer. Developers will be able to get so much closer to “the metal,” giving you better looking and running games thanks to lower overheads.

We should see some demos of the API from GDC this week.