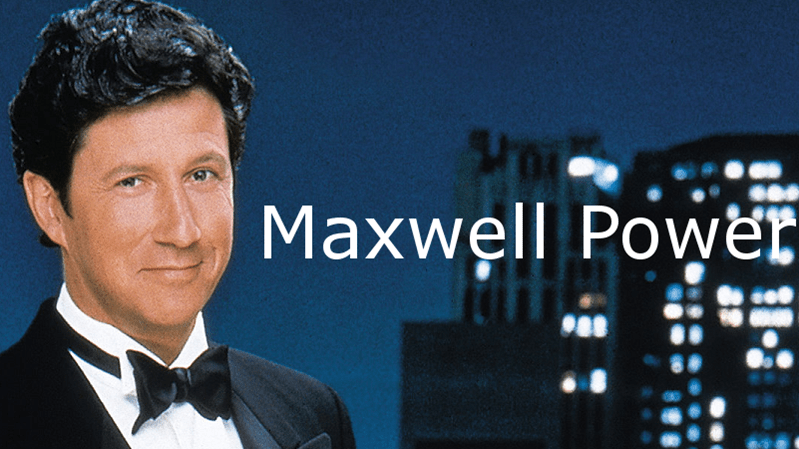 In the realm of PC gaming, last week belonged to Nvidia. The green team officially revealed their next-generation of Maxwell GPUs, which outperform the competition while costing less at retail and in the power consumption department. The GTX 970 in particular was thoroughly impressive in terms of performance per dollar, but things could go even cheaper next month.

As is standard with Nvidia launches, the manufacturer is set to reveal a new mid-range GTX 960 that should retail for less than the 970. Problem is, there’s not that much known about the card yet, other than the fact that it will probably launch next month. Some smaller rumours suggest that the card will have half the memory of its two older siblings, with only 2GB of GDDR5 memory. The card will also reportedly aim for a sub $300 asking price, directly competing with AMD’s Tonga line.

It makes sense that a GTX 960 is on its way, considering that Nvidia never discontinued the GTX 760 last week. After the reveal of both the GTX 980 and 970, the GTX 780 and 770 were immediately discontinued. The 760 could just be keeping the 960’s spot warm for when it decides to arrive.

That said, it’s going to face stiff competition from its own bench. The GTX 970 is an extremely tempting offering, coming close to the 780Ti in terms of performance and costing just over $300. It’ll be interesting to see how much cheaper the GTX 960 could be in order to compete, because it’ll need to be quite significant.