Home Gaming The Grand Tournament is now available for Hearthstone! 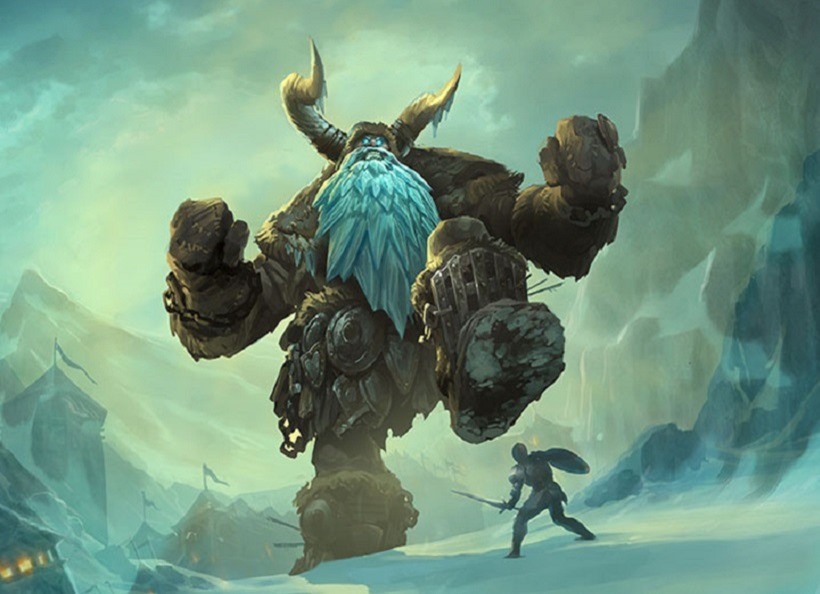 Card enthusiasts rejoice, The Grand Tournament is finally here! Warriors from all over Azeroth have come together for REASONS, and of course, as an excuse to bring a whole lot of new cards and mechanics to Blizzard’s Hearthstone.

Here’s the trailer released a month ago, which sums up the idea behind the expansion quite nicely:

In times past, the Argent Crusade created a tournament to find champions who possessed the strength and valor to face a most dire villain. Now, The Grand Tournament has become a place where knights from all over Azeroth gather to show off their skills in a playful combination of carnival and competition. It’s a kooky congregation of cavaliers—ogres, pirates, dragons, and even murlocs have sent their finest knights to prove their prowess—so the only thing that’s certain atthis tournament is that you’ll have a fun time!

There are a whopping 132 new cards to play around with. If you’d like to see them all, you can do so right here. Please not that the Moon Stormer, Wobbled Onion, and Janglegort Cumberthumb cards are not real – they are the product of Darryn’s crazy imagination!

Apart from all those new cards, The Grand Tournament adds two new notable mechanics to Hearthstone too; Joust and Inspire. I would give you a proper breakdown myself, but I think Hamilton Chu, the Executive Producer of the game, has an even better explanation. Here’s what he told me when I chatted to him at Gamescom:

How jousting works is, when you have a card with joust in it, a card that jousts, both players reveal a random minion from their respective decks, and if yours has a higher casting cost than your opponents, then something cool happens. There’s a variety of cards that use this mechanic in different ways. Some are battlecry, some have a joust with deathrattle. There’s a lot of cool ways that these can affect gameplay.

So we’ve got that, as well as inspire. It’s a somewhat bigger mechanic in a sense. What inspire means is, whenever you use your hero power, something happens. When we think of The Grand Tournament, we think of these big strong characters filled with energy, and we wanted to invoke that.

Sounds like both mechanics are going to mix up the overall experience quite nicely. From a spectator point of view, joust sounds fantastic!

If you’d like to read up on the other extras coming to Hearthstone, you can do so right here. Otherwise, what are you waiting for? The Grand Tournament is available for your enjoyment NOW!