Home Gaming The HTC One (M8) gets unboxed 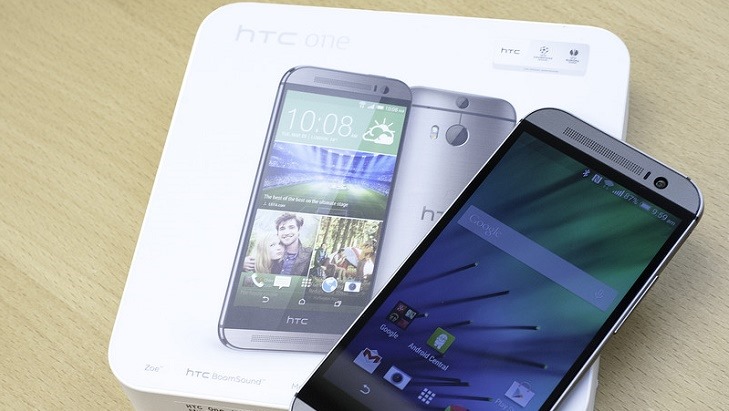 A few days ago Zoe and Matty attended a special press briefing hosted by HTC. They’re back in the country, bringing along the stunning HTC One (M8) and its smaller sibling, the HTC One Mini. Douglas Jewson, Country Manager for HTC, spoke about their plans for re-entering the market, and how their devices can possibly compete with the Apple and Samsung dominance locally. So while they got the interview, I got the toy.

For the next two weeks or so I’ll be messing around with the HTC One (M8). I haven’t had an HTC in years, but I did like the particularly successful Desire line when I still enjoy Android’s operating system. Ever since then it has been nothing but Apple for me, but it is somewhat refreshing to have a small change for a while. And if I had to choose a phone to cheat on my iPhone with, you bet it would be an HTC.

So its probably not surprising that I completely forgot to make an unboxing video before actually open the the box and setting the phone up. I could hear Zoe’s cries all the way from Benoni, so I quickly repackaged everything and recorded the video below. There’s not much in the box, but I get to go on about how damn sexy the phone is, show off its weird two rear camera design and praise Sense UI 6.0. No cats this time around (because mine don’t love me) but my dogs do decide to go mental for a few seconds somewhere. Although I don’t think that will win the internet over quite like cats do.

I’m still adjusting to the massive screen size, but so far I’m more than impressed with the M8. I’ll be messing around with the finer details over the next few days, so expect the review to be up fairly soon. If you’re an Android fanatic and you’re looking for one of the best smartphones of this year, you’ll probably want to check it out. This could be it.