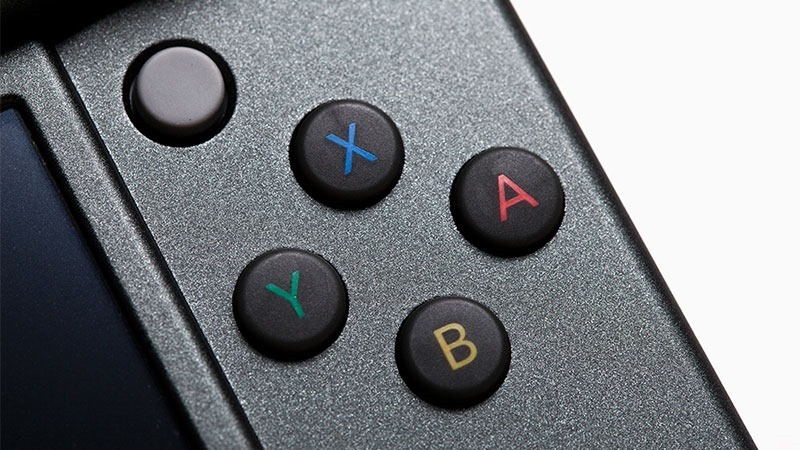 Yesterday, Nintendo had another one of its great big Nintendo Directs. As with each of them, they reveal a few interesting bits of information about the Nintendo gaming landscape for the next few month. The highlight for me, undoubtedly, is the announcement of a a new Fire Emblem game for the 3DS. If you haven’t played a Fire Emblem game, you really ought to – especially the last one for the 3DS, Awakening, which is still, as far as I’m concerned, one hell of a compelling reason to own a 3DS. That leads on to one of the other big announcements from the show; the western release of the new 3DS, cleverly called the New 3DS because Nintendo just has no idea how to name products.

In case you’ve not heard, it’ll be hitting North American and European shelves on February 13th, which is most certainly in time for my birthday. North Americans are up in arms, because the handheld will be sold without a charger; you’ll need to purchase on separately. Yes, Nintendo’s actually selling something to you, without giving you the ability to actually use the product out of the box, unless you pay a little extra.

This wouldn’t be a surprise for those of us here in SA, or in Europe, because Nintendo’s been doing that to us for ages. The 3DS XL was released without a charger too. Nintendo says it’s because they expect those that purchase the things to be upgrading from previous hardware, making the charger an accessory. I’m sorry Nintendo, but a charger is not an accessory. It’s a strange and silly decision, as far as I’m concerned; Nintendo could easily swallow the cost of the charger – which retails for $10. If you’re not willing to do that, then just embrace micro USB charging standards; would that be so hard?

The other silly decision, for easier stock keeping purposes mayhaps, is that Nintendo won’t be releasing the standard New 3DS in the west for now – and only the XL version. The smaller New 3DS allows for quick and easy face plate customisation, while the larger New 3DS XL does not.

The new 3DS includes the extra buttons found on the circle pad pro, a little nipply nub for better control, face-tracking for better 3D and a faster CPU. It’ll run all 3DS games, have better features in newer 3ds games, and have its own exclusive games in the future – including a port of the Wii’s swansong, Xenoblade.

Nintendo, I love you – but you’re a little backwards.

Persona Q2: New Cinema Labyrinth launching in November, but only in Japan

Persona Q2 will feature three generations of Persona characters, and already as a release …