Home Gaming The rise and fall of SEGA’s Dreamcast 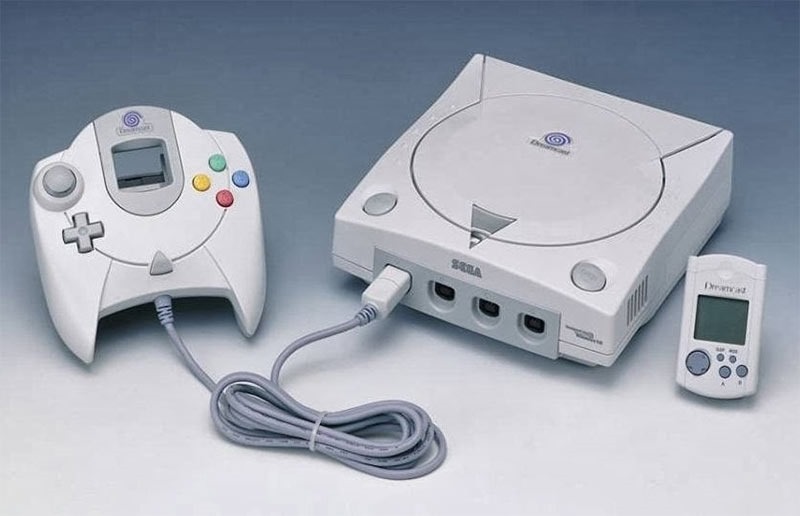 SEGA’s last console before they gave up on the home gaming hardware business was the ill-fated, but much-loved Dreamcast. A little machine that was ahead of its time, it was a machine of firsts.

It also died a miserable death, thanks to SEGA’s botched handling of the Saturn and unfathomably easy game piracy. Microsoft’s Xbox was, in many ways, the spiritual successor to SEGA’s very last gaming console, even becoming home to many sequels that would have otherwise been bound for the defunct Dreamcast.

Courtesy of the folks at Did You Know? Gaming, Here’s everything you wanted to know about the Dreamcast, but were too afraid to ask. Seriously though, the thing was amazing – and stands as one of my favourite systems of all time.