Joining Fakebook’s push to rid itself of fake news, it seems Twitter is taking the same approach. They’ve just announced a new policy on synthetic and manipulated media — a category that encompasses sophisticated deepfake videos, but also low-tech deceptively edited content. The new policy will see faked pictures, video or other media that are “deceptively shared” and pose a serious safety risk either labelled as such or removed entirely.

According to the guidelines, it’s not just fake news but will apply to all media that is deemed as significantly and deceptively altered or videos and images that have been spliced, clipped, or overdubbed in a way that substantially changes its meaning, or any fabricated footage depicting a real person.

Considering that Twitter has perhaps been the laxest of all the social media platforms towards faked content, this is a welcome change – though exactly how they plan to identify and control this type of content is not clear and it remains to be seen not only how it will be policed, but also what effect it will have on a platform that is synonymous with just retweeting anything without even fully understanding the content being passed on.

None of this should absolve the blame from users who are perhaps the biggest culprits of this behaviour, but with big tech companies increasingly realising the role they play in society, it’s welcome to see these measures put in place. 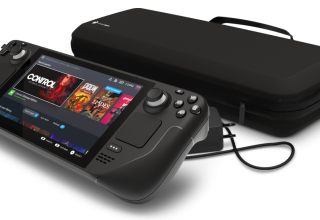